Redmi 9 Power Review: It’s all in the name

The pandemic hasn’t slowed smartphone brands down post lockdown, and Xiaomi’s no exception. Just the Redmi series alone has seen seven phones launched, starting from the entry-level Redmi 9A and going up to the Note 9 Pro Max, with several more peppering the budget landscape at every price point. Enter the Redmi 9 Power, Xiaomi’s last phone launch in India for the year (there’s the Snapdragon 888-powered Mi 11 coming later this week), a phone that slots in below the Redmi Note 9 and offers a big-6000mAh-battery alternative to the lineup. Worth your money, though? Let’s find out. 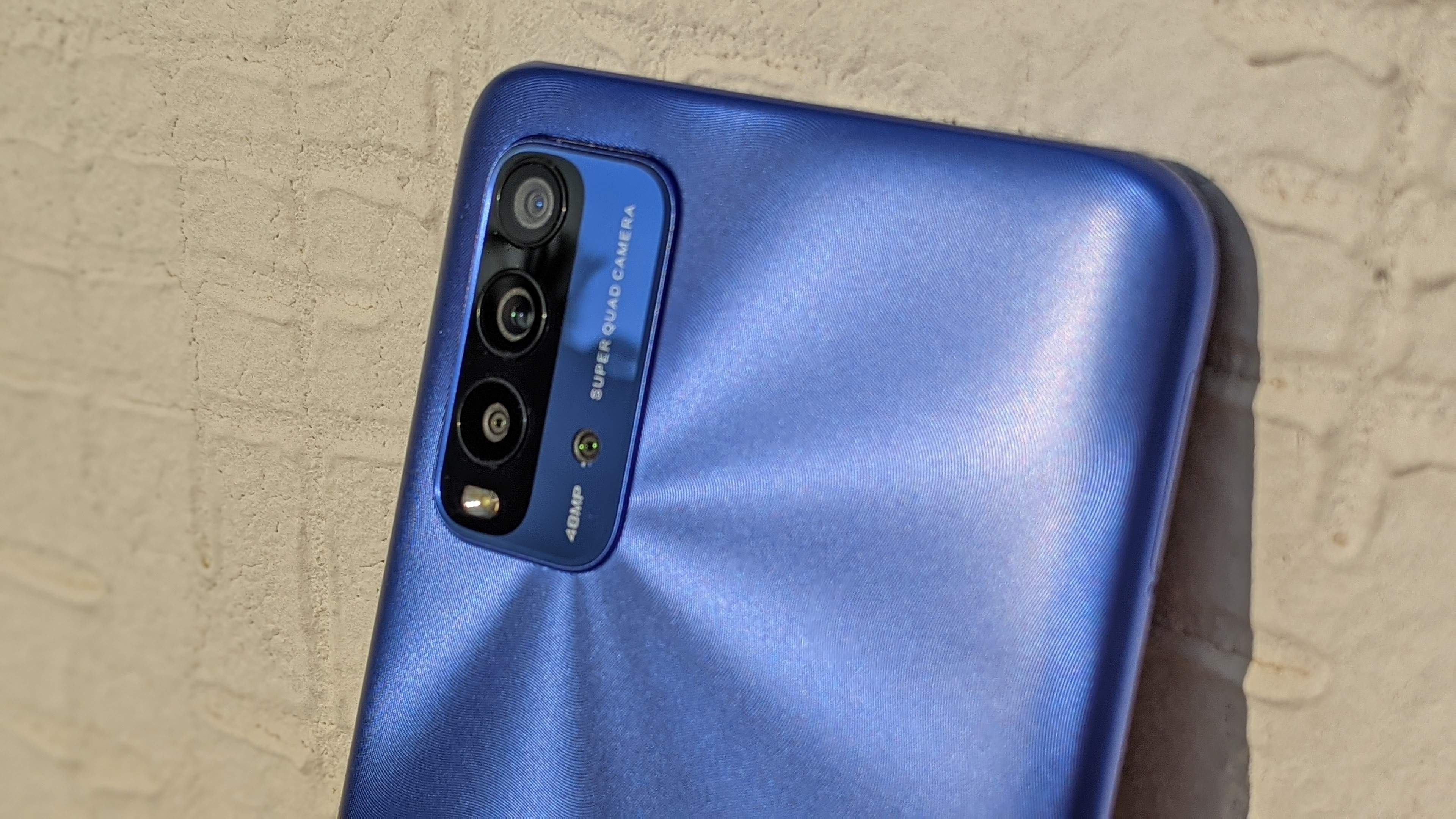 Unboxing the phone, the packaging and the phone is a stark study in contrasts. While the box adopts a clean, minimalist design, the Redmi 9 Power looks quite unlike the rest of the Redmi 9 lineup. That big Redmi logo on one side, a textured matte finish to the polycarbonate plastic back, a more on-trend rectangular camera module, all encased in a bunch of flashy colors – Fiery Red, Electric Green, and the Blazing Blue I had for review – attract more than a handful of curious inquiries about the phone model. There is, of course, a Mighty Black version if you prefer more subtle colors. Despite its massive 6000mAh battery, the weight is kept in check at under 200 grams, which means holding onto and using the phone for extended durations isn’t bothersome. Held in my right hand, the side-mounted fingerprint sensor integrated into the power button was at just the right position for quick unlocking, as were the volume buttons. Interestingly, the earpiece doubles as a speaker and forms a stereo setup (with High-Res audio playback support) along with the bottom-firing speaker. 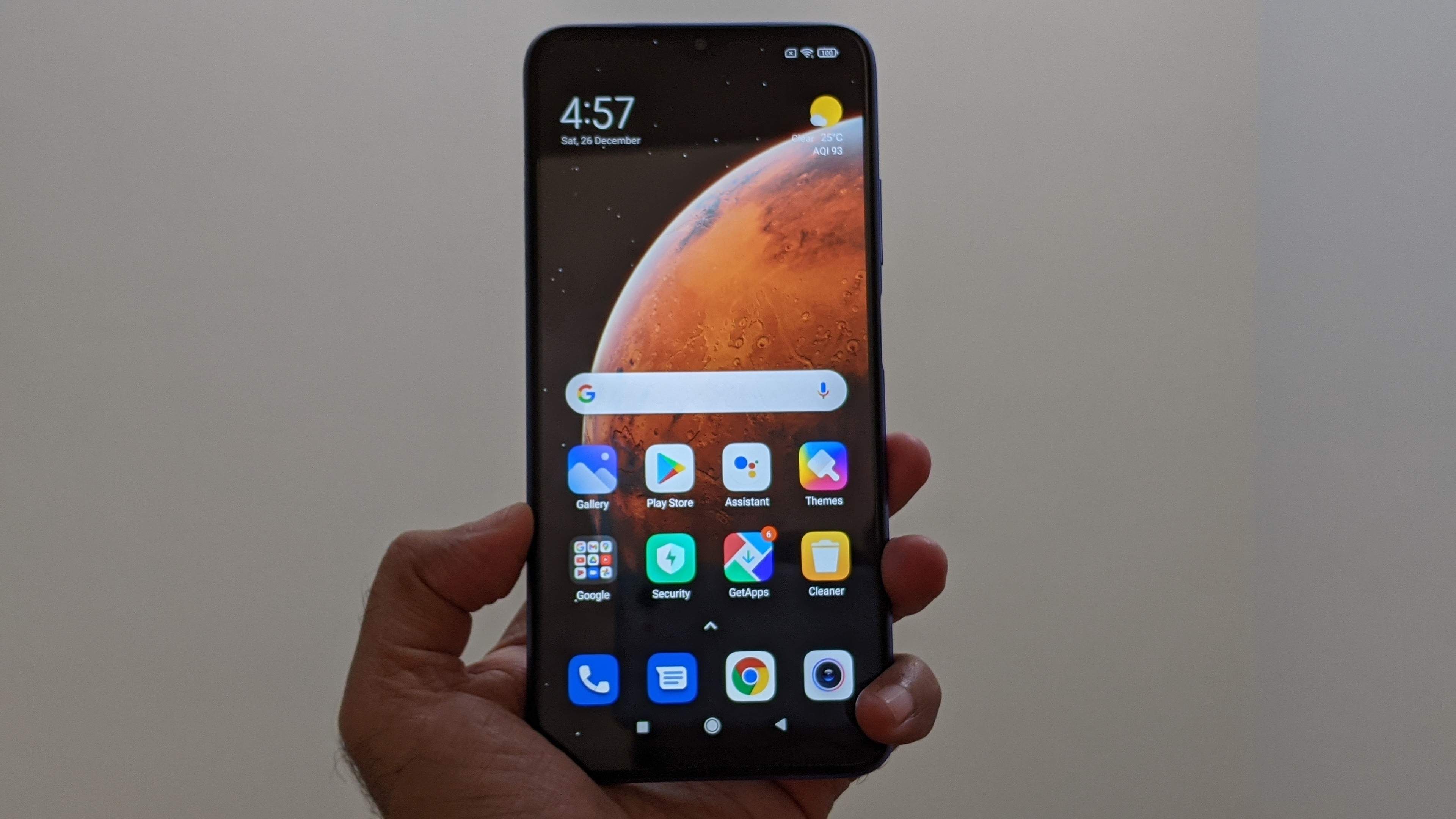 In the display department, Xiaomi’s packed in an almost predictable 6.53-inch full-HD+ resolution display with Gorilla Glass 3 protection. Colors are punchy, brightness levels are adequate (for all but the brightest outdoors) and the display is sharp. Coupled with the stereo speaker setup and the Widevine L1 support, watching full HD content on streaming services is a treat on the Redmi 9 Power. 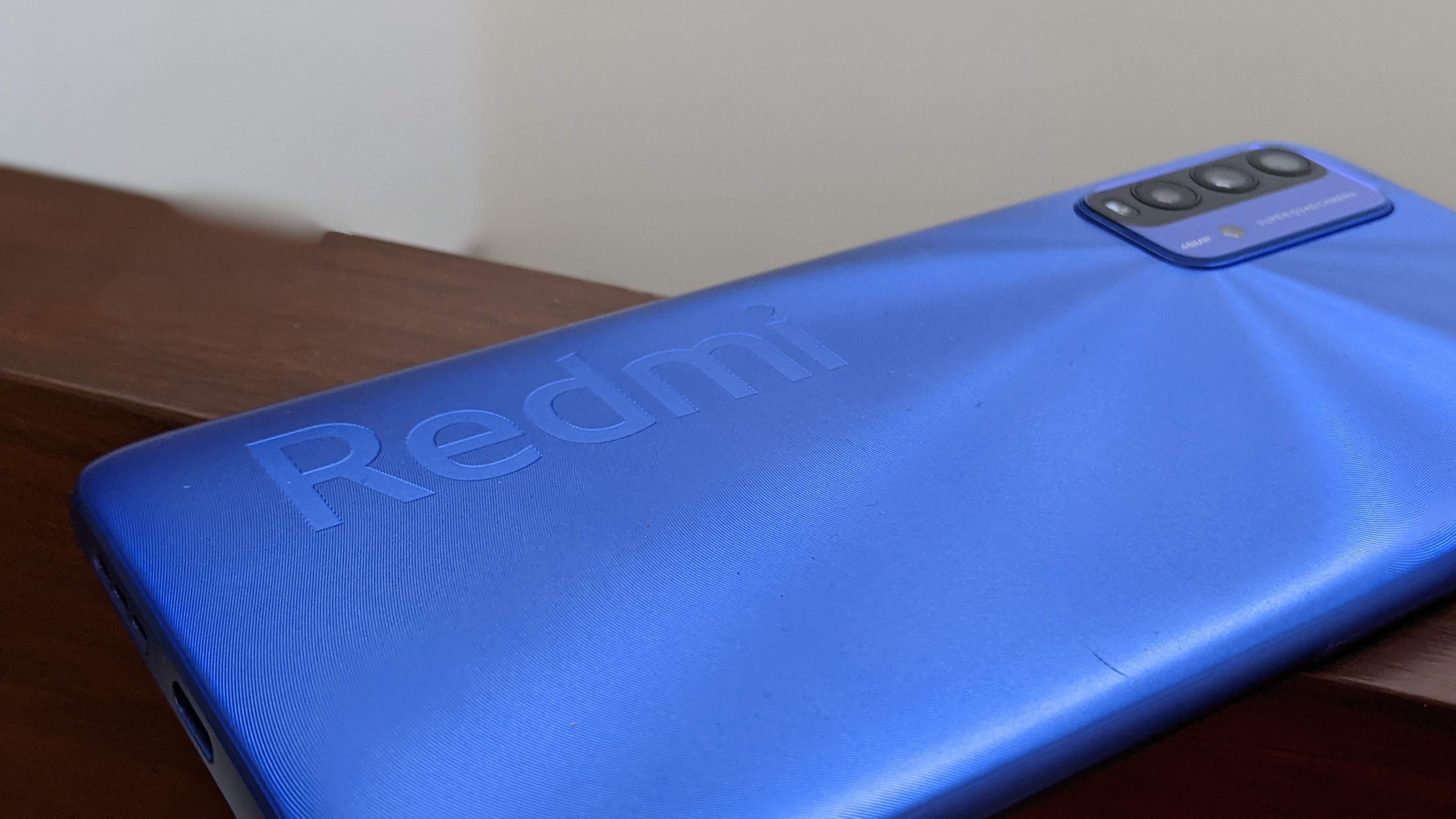 Powering the device is a Qualcomm Snapdragon 662 chipset with 4GB of LPDDR4X RAM and 64/128GB of storage. This combination allows the Redmi 9 Power to run apps and multitask reasonably well with its 4GB of memory, but there was the occasional sluggishness if one tried to do too much at the same time, which is par for the course. The Android 10-based MIUI 12 runs the show, which means that while you don’t get Android 11 out of the box, the new features on MIUI 12 will keep most satisfied. By now, I’ve come to expect a degree of bloatware on budget MIUI devices, and the Redmi 9 Power lived up to its reputation. Even when one explicitly opted out of the suggested apps at the time of install, there was a fair amount of bloatware present and GetApps would push out app recommendations every now and then.

A quad-camera setup is du jour for 2020, and Xiaomi ticks the box with a 48MP primary, an 8MP ultra-wide, a 2MP macro and a 2MP depth sensor. 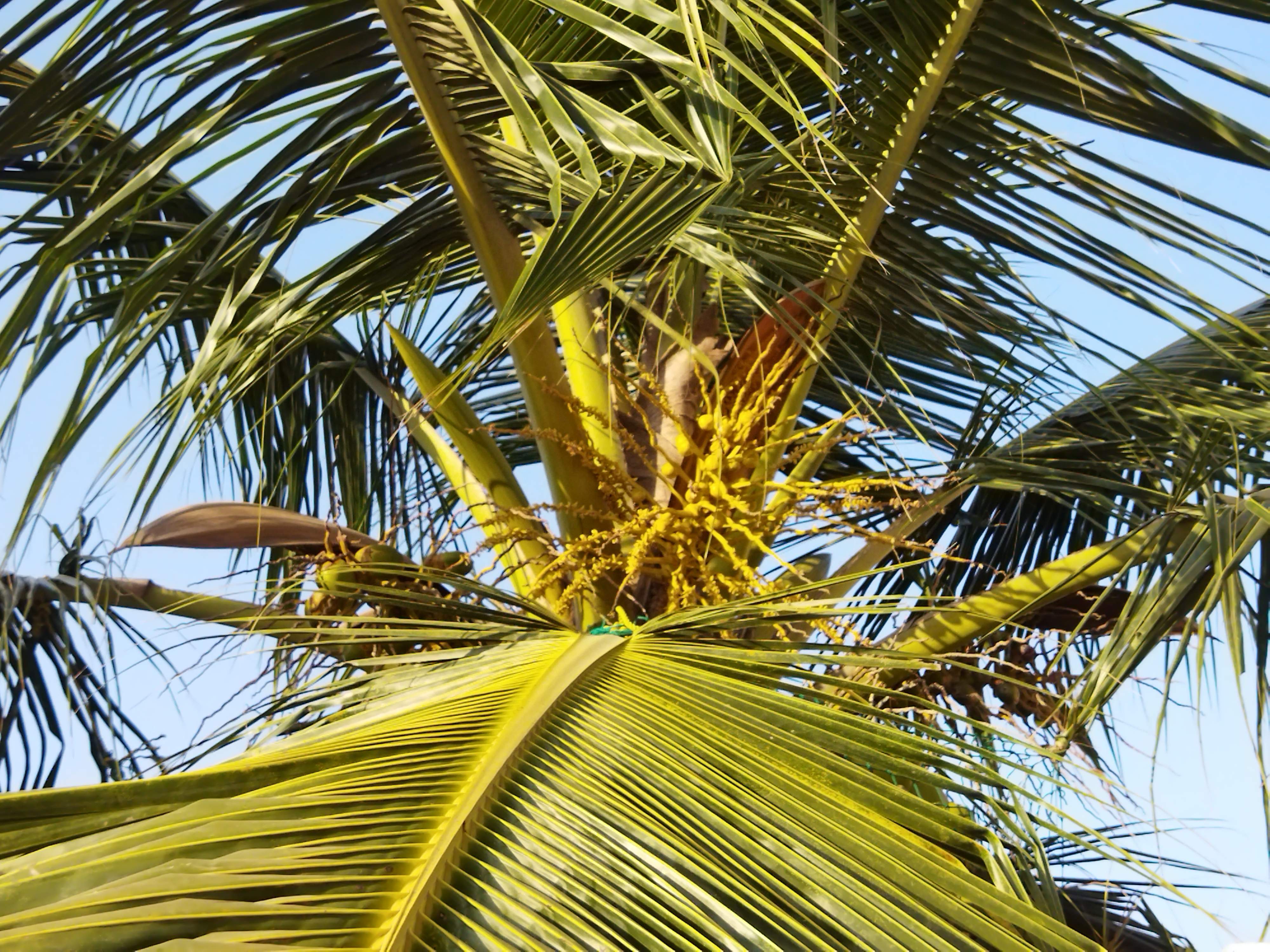 Details were good in the daytime images I took, though the camera worked its dynamic range about as hard as any other phone in the segment before eventually giving up in trickily lit shots. 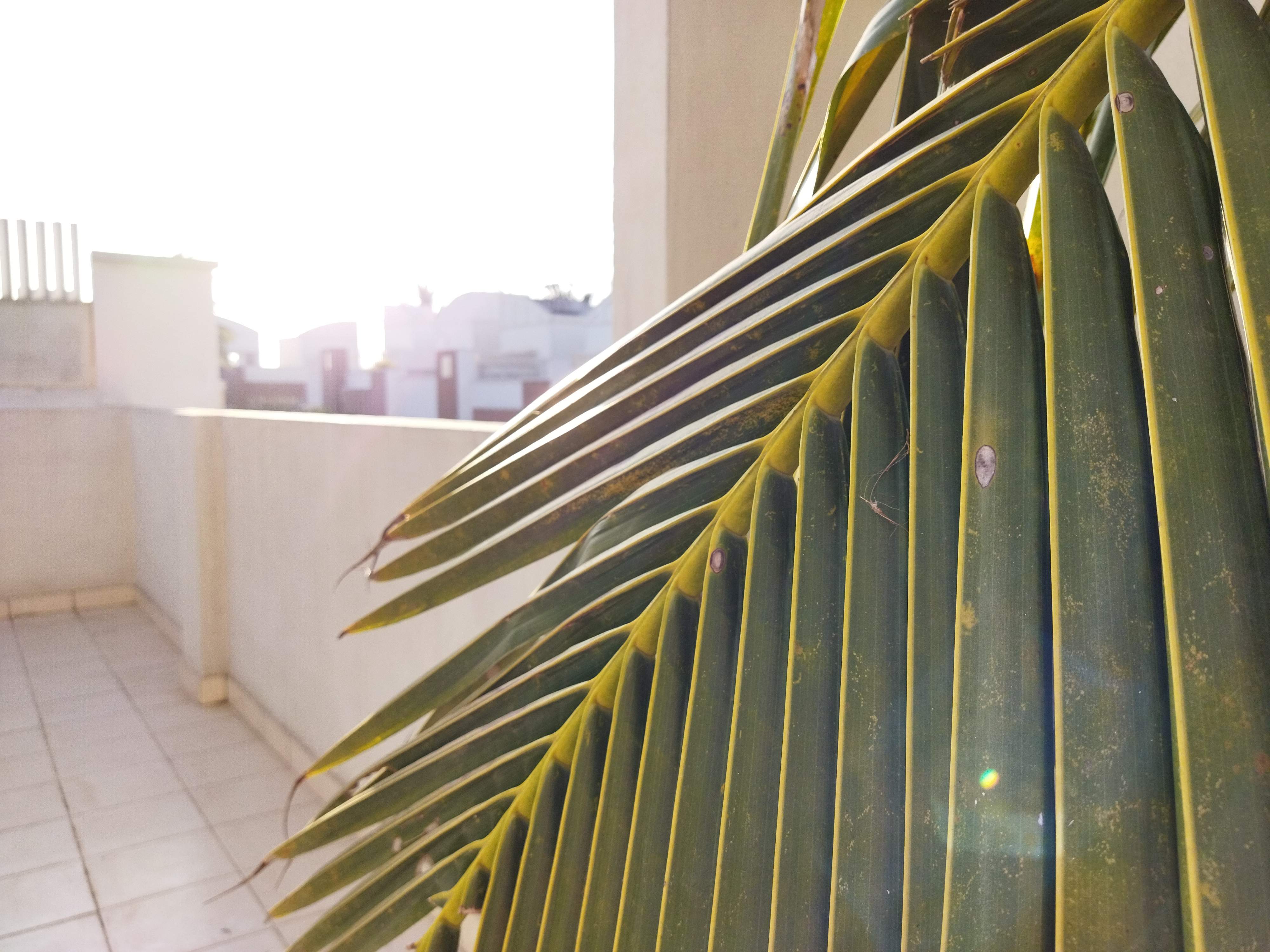 Wide-angle shots suffered from distortion and a drop in details, and even though the close-up shots managed a good depth effect, the output was average at best. Low-light shots were a tad underexposed but the night mode did well to brighten up the shot.

It’s that battery that truly differentiates the Redmi 9 Power from its peers and the competition, with the phone going well into the two day territory with moderate usage, and a shade under two days when one was running all manners of tests and taking a lot of photos and videos. 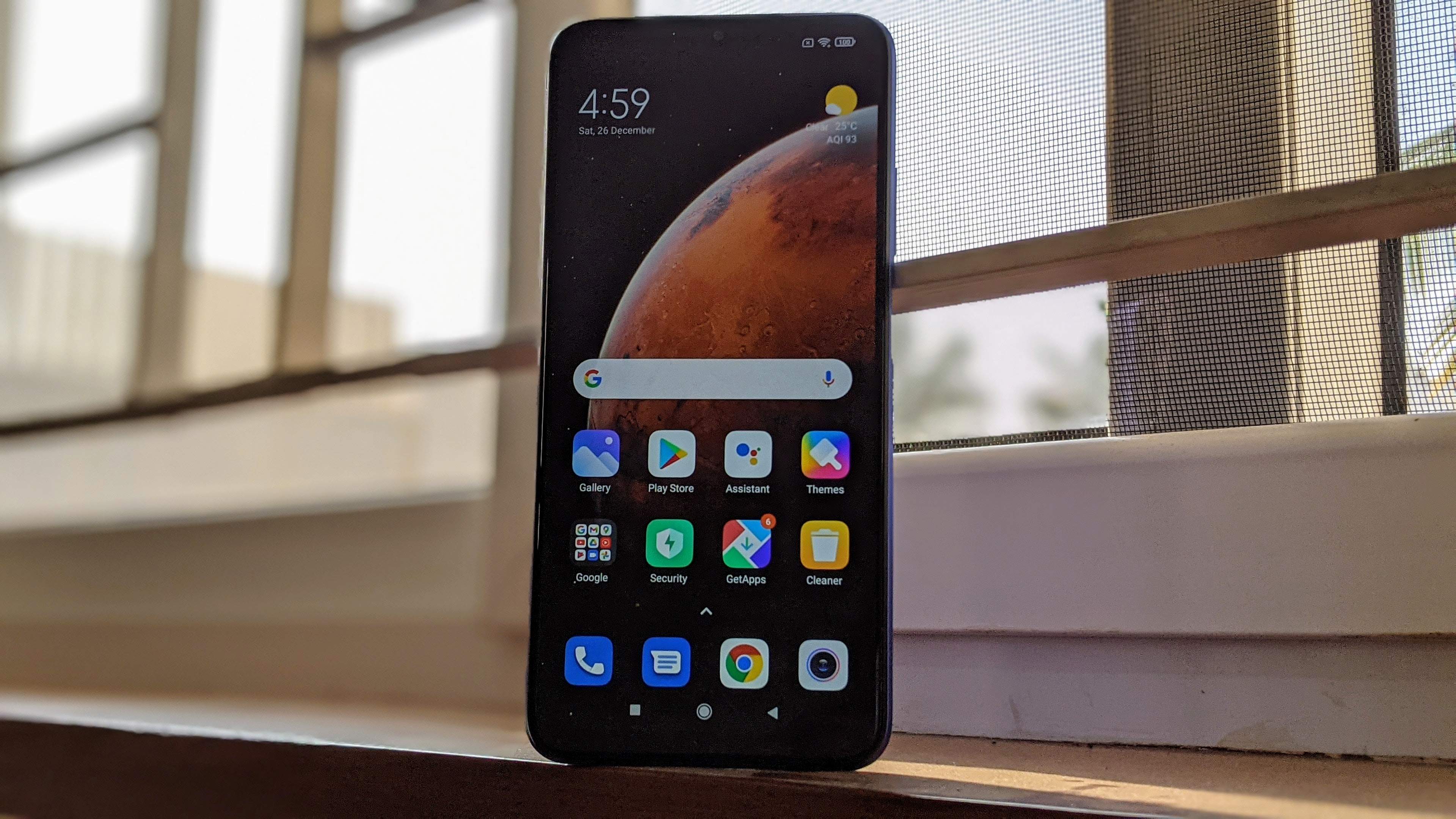 Charging at 18W takes a little under 2.5 hours, which is acceptable for the capacity, but what’s strange is that you get a 22.5W fast charger in the box but the phone itself is capped at 18W charging. 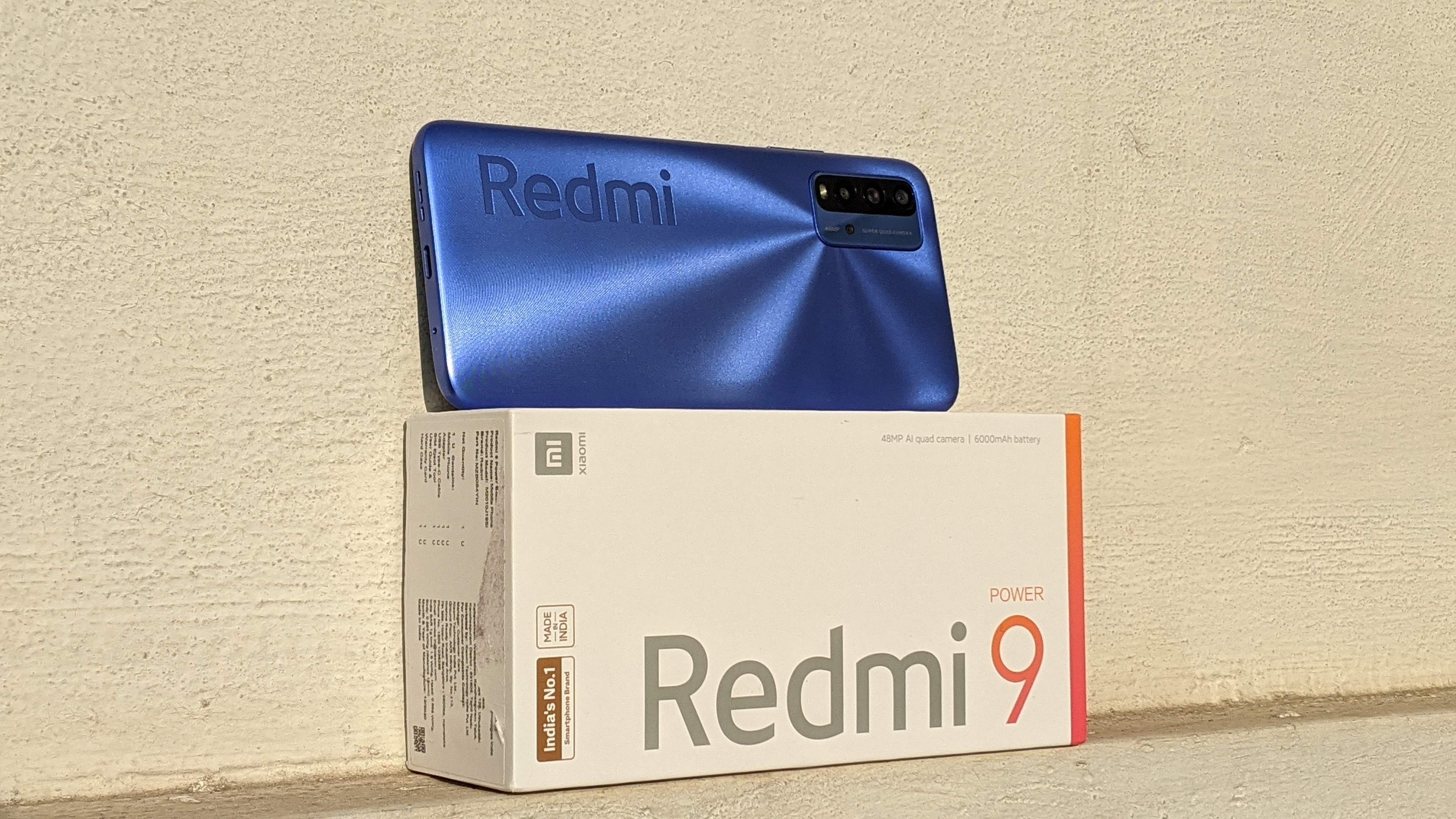 As I started my review, I was prepared for a Redmi device that somehow managed to straddle the price gap between the Redmi Note 9 and the Redmi 9 Prime. I came away pleasantly surprised on two counts – media consumption (with the stereo speakers and decent full HD+ display) and battery life. This is a device I can handily recommend to the binge-watchers or folks looking for a device for education, but if you’re the sort who craves performance and camera results, you’d do better with the Redmi Note 9 series or Realme’s Narzo 20 lineup.