Here’s a common conundrum – you picked up a fancy smart TV 3-4 years ago, but that state-of-the-art TV is now languishing without software updates, misses out on apps and support for newer streaming services and is slow and laggardly in general. It’s still probably a perfectly good LCD panel, so there’s no real reason to junk it altogether either. That’s where a streaming box like the Xiaomi Mi Box 4K comes in, delivering smarts either to older LCD panels or bringing a consistent and widely supported Android TV platform to newer 4K TVs. How does it fare, and crucially, how does it compare against the hitherto de facto standard, the Amazon Fire TV Stick? Let’s dive right in with my review of the Mi Box 4K.

But first, an open disclosure. All the TVs in my household are recent Android TV-based models from OnePlus and Xiaomi, so plugging a Mi Box 4K to deliver a redundant experience just didn’t make sense. Next best option – plug the Mi Box 4K into an LG monitor - a dumb panel in a sense, like many TVs out there - to test out the capabilities of the device over HDMI input. 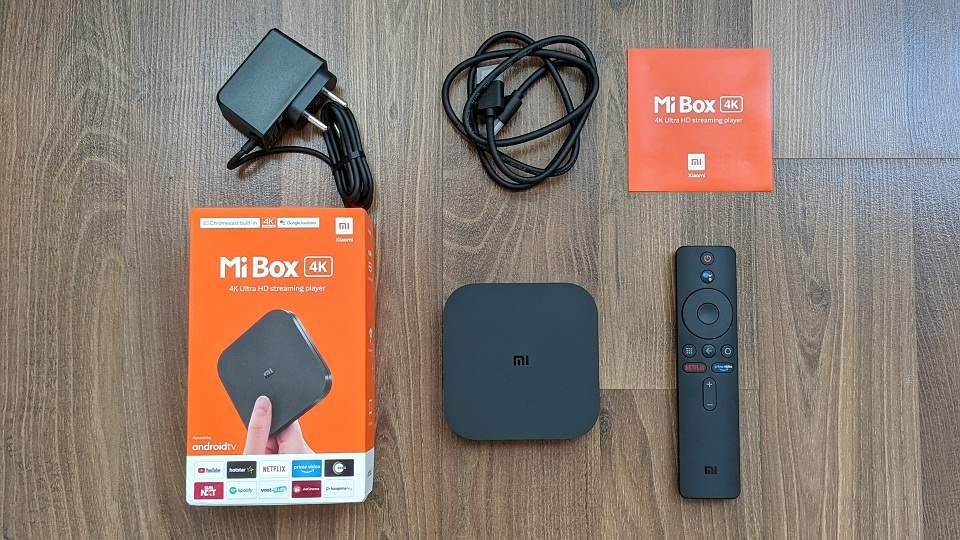 Getting started with the Mi Box 4K is rather easy – you plug the pint-sized device into the power source and connect the included HDMI cable with the TV. The tough bit, if at all, is finding two AAA batteries for the remote, which aren’t included in the box. The remote is rather similar to the one seen on the Mi TVs, and it’s a well-worn design that’s got all the buttons in the right places…though one does wish there was a mute button. It connects over Bluetooth to the Mi Box 4K and takes you through the setup process, most of which can be hastened by having an Android device handy to transfer your Wi-Fi and Google account information.

With the setup done, you’re presented with the Android TV v9 interface with the voice-based Google Assistant and its extensive app and game selection from the Google Play Store for Android TV. No bloatware here - the device runs vanilla Android TV, so it’s preloaded only with very few apps like Prime Video and Netflix out of the box (along with dedicated buttons on the remote for these two streaming services). If you’re using the device over a wireless hotspot on your phone data plan, remember to enable the Data Saver option so that the app intelligently reduces the streaming resolution and you’re not chewing through your phone data balance. Using the Mi Box 4K is snappy enough, with the device not missing a beat in the two weeks I’ve been using it. There’s a quad-core Amlogic processor inside, paired with 2GB of memory and 8GB of storage, of which the latter is a concern over the long run as you install more apps and games. Streaming support goes up to 4K resolution and you can play back high dynamic range content (HDR10) content typically found on Netflix and Amazon Prime, if your TV panel supports it, of course. Streaming over a home broadband connection works very well, but the device struggles a bit over Wi-Fi hotspot, even with the Data Saver function enabled which, by the way, doesn’t work very well with Prime Video and Netflix. You’ll simply have to downgrade the video quality on these streaming services to burn though your hotspot data slower.

As on most Android TV implementations, you get Google Chromecast support, casting at up to 4K resolution from apps on your smartphone, and there’s even a full-sized USB 2.0 port to plug in a thumb drive and play local content. While Dolby Audio and DTS 2.0 audio, connected over HDMI to your TV speakers or to dedicated speakers over the optical Audio Out port, is a welcome touch, the Mi Box 4K lacks support for the Dolby Vision standard that I’ve seen previously on the Amazon Fire TV Stick 4K. 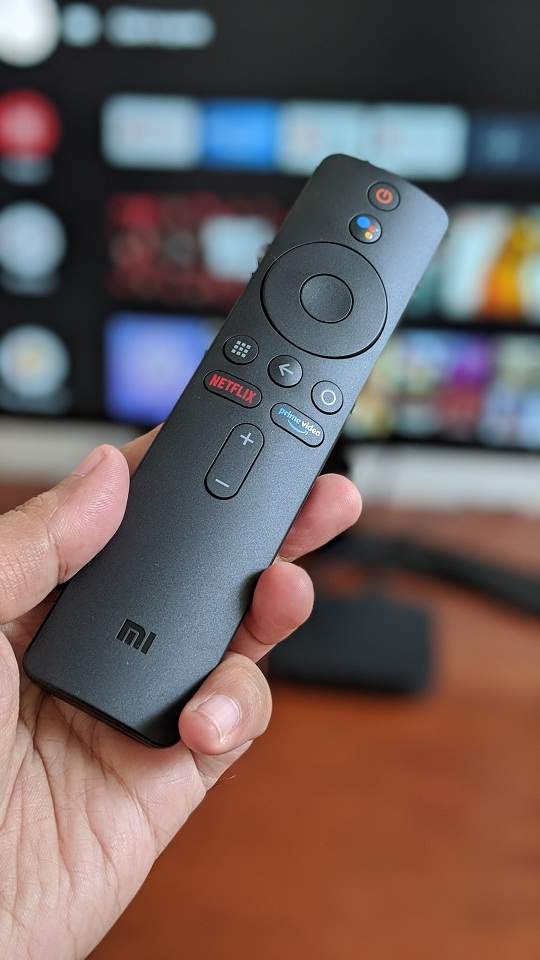 The Mi Box 4K goes up against the well-entrenched Amazon Fire TV Stick 4K, and scores! At Rs. 3,499, it’s a lot cheaper than the 4K variant of the Fire TV Stick (Rs. 5,999)…and even undercuts the regular full HD-variant by Rs. 500! It makes no serious compromises, unless you’re particular about Dolby Vision support or are looking to watch a lot of content on the Apple TV+ service, both of which are available on the Fire TV Stick 4K.