After the brief pandemic-induced lull, the teams at Cupertino are going full-tilt to stuff your holiday hampers with more shiny stuff than you (or your wallets) can handle! Close on the heels of the new Apple Watch and iPads launched last month, Tim Cook and his merry band at Apple took to the virtual stage last night to unveil the iPhone 12 lineup – all four phones (a first!) plus a more affordable HomePod mini speaker. There’s much to unpack from this jam-packed event, so let’s get going.

iPhone 12: The ‘iPhone for everyone’ got a significant bunch of updates, starting off with a new OLED display with a much sharper 2532x1170 pixel resolution, a move which finally puts all iPhone 12 models firmly in the ‘1080p resolution or higher’ camp. You get the somewhat retro but thinner and lighter iPhone 4/5 series flat-edged design which we saw brought back to great effect on the iPads Pros/Air in recent times, with an added fillip in terms of durability courtesy the Ceramic Shield glass layer co-developed with Corning, the makers of the popular Gorilla Glass. Under the hood, the iPhone 12 packs the company’s latest A14 Bionic chip, which aside from being faster (15 per cent) and more energy-efficient (30 per cent) than its predecessor, comes with 5G network support. 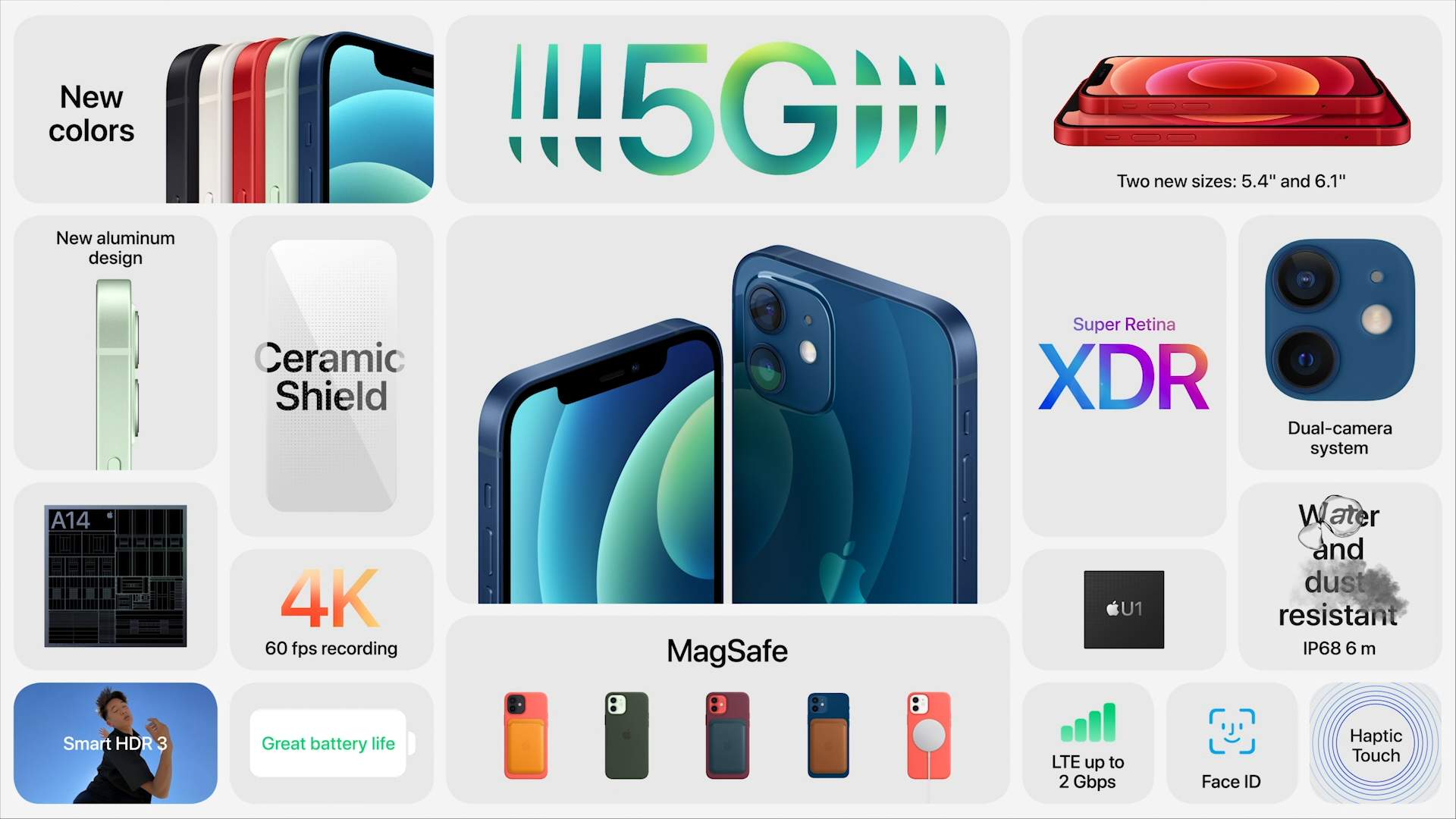 Cameras see a boost in low-light performance too, with faster f/1.6 aperture lens on the primary 12MP camera. Interestingly, Apple brought back the MagSafe brand back from the dead to give the iPhone 12 series magnetic sensors on the rear panel for wireless chargers to snap directly on the back of the phone. Bear in mind, you will need to either one of your existing USB Type-C power adapters to charge the phone or buy a new one – all the iPhone models Apple announced skip on the bundled charger inside the box, opting instead to ship with a USB-C to Lightning cable for fast charging.

iPhone 12 mini: Think iPhone 12 – same A14 Bionic, same MagSafe and Ceramic Shield enhancements - but smaller, less expensive and way more manageable in the hand with its 5.4-inch OLED Super Retina Display. For the first time since the iPhone 5S, you get a fully kitted out modern flagship at a size which can be called ‘small’. If you’ve longed for an iPhone that doesn’t ask you to stretch your hands or your wallet, this is it. iPhone 12 Pro and iPhone 12 Pro Max: Apple’s Pro-level models of the iPhone got a serious shot in the arm with the 12 Pro and 12 Pro Max – they feature 6.1-inch and 6.7-inch displays, stainless steel cases and all the 5G, MagSafe and Ceramic Shield goodness of the non-Pro variants, but the cameras are where all the extras are at! LiDAR sensors (remember the iPad Pro?), sensor-shift image stabilization in the Pro Max variant and the ability to take images in Apple’s new ProRAW format will up its appeal to pros, and support for video capture in 10-bit Dolby Vision is just the cherry on the icing. 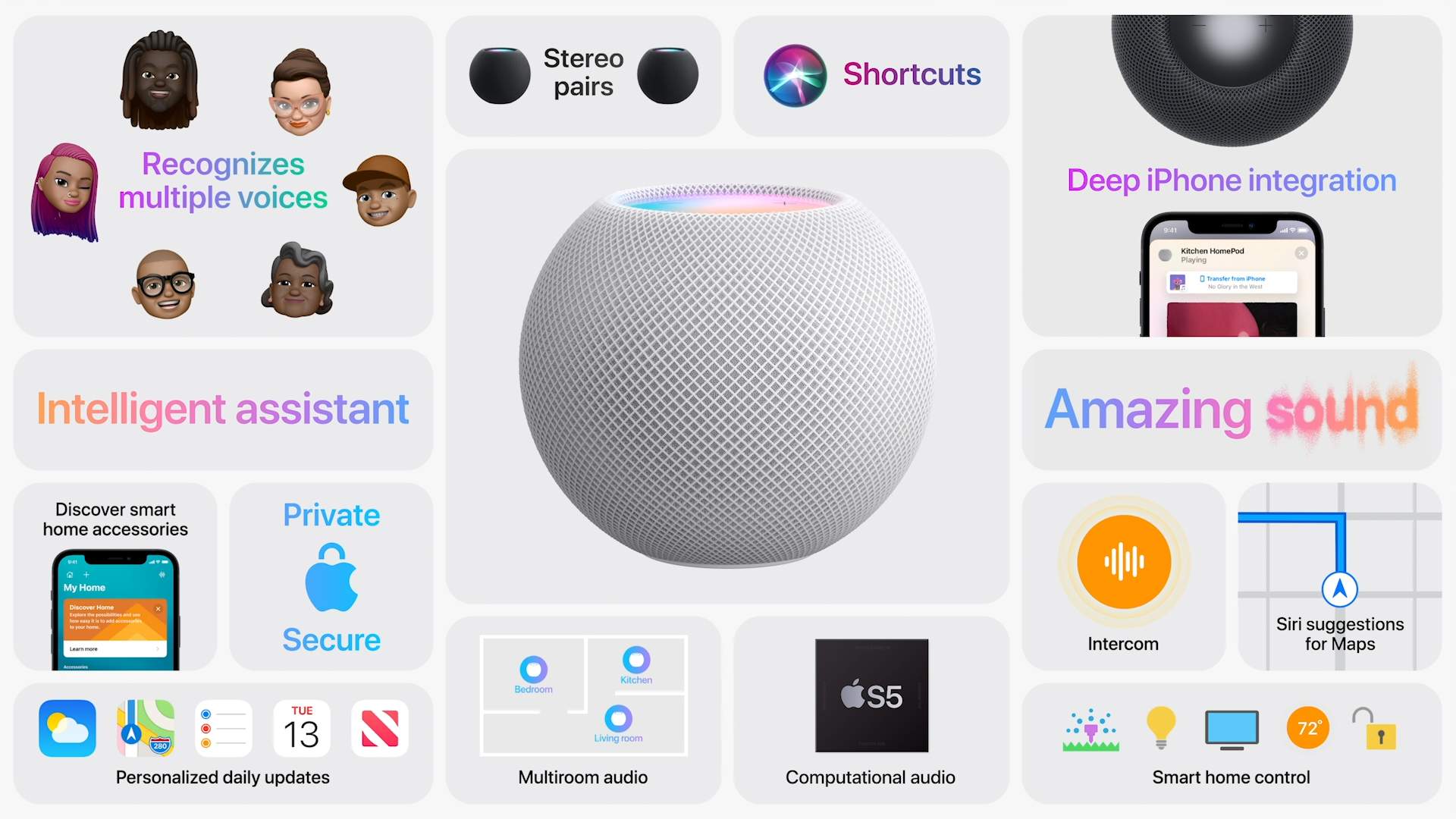 HomePod mini: The sweet-sounding Apple HomePod now has a mini variant at a sweet, sweet Rs. 9,990 price point, taking it up against the Google Nest Audio and Amazon’s Echo lineup. Designed using the “same acoustic principles” as the HomePod, the mini can be paired together for stereo sound or for multi-room audio. Expect this to fly off the shelves when it launches in November. What Deserves Your Attention

Along with all the glitzy, slickly produced announcements, we cottoned on to some nuggets that need to be said. Without having used these devices as yet, consider this informed commentary. 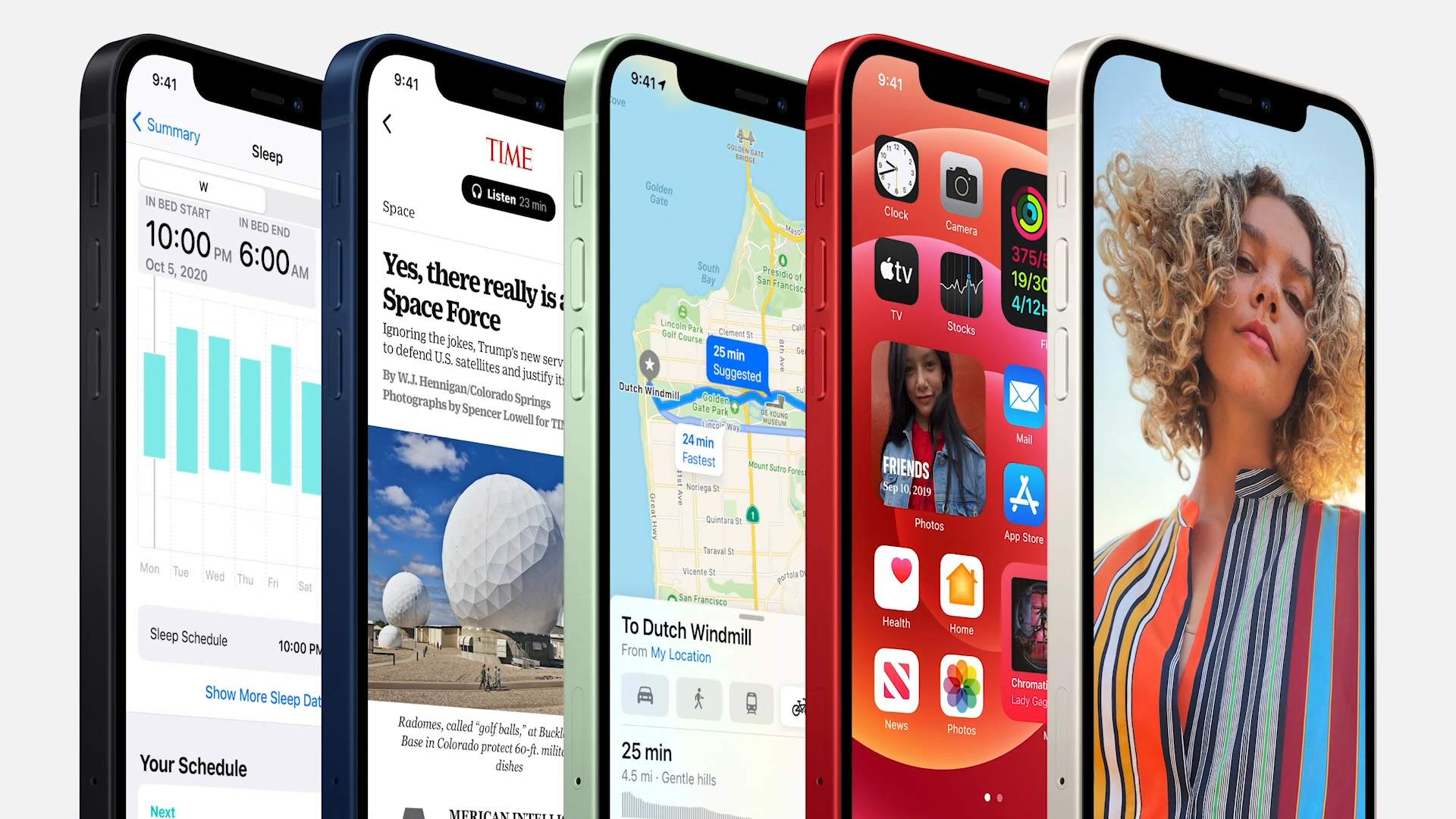