With all the products that come in for review, I tend to go through a fair bit of gear every week, but few leave me as convinced of the value of splurging as much as the Unifi Dream Machine has. It comes from the folks at Ubiquiti, who’re way more popular in enterprise networking circles with their Unifi line of networking gear than their somewhat limited presence in consumer homes. That’s the thing about good network hardware - it has this force multiplier effect of making all the other network connected devices in your home work that extra bit better…and in a year where we’ve been all about working from the confines of our homes, the Dream Machine is something any demanding prosumer (or someone running a SOHO setup at home) should consider. 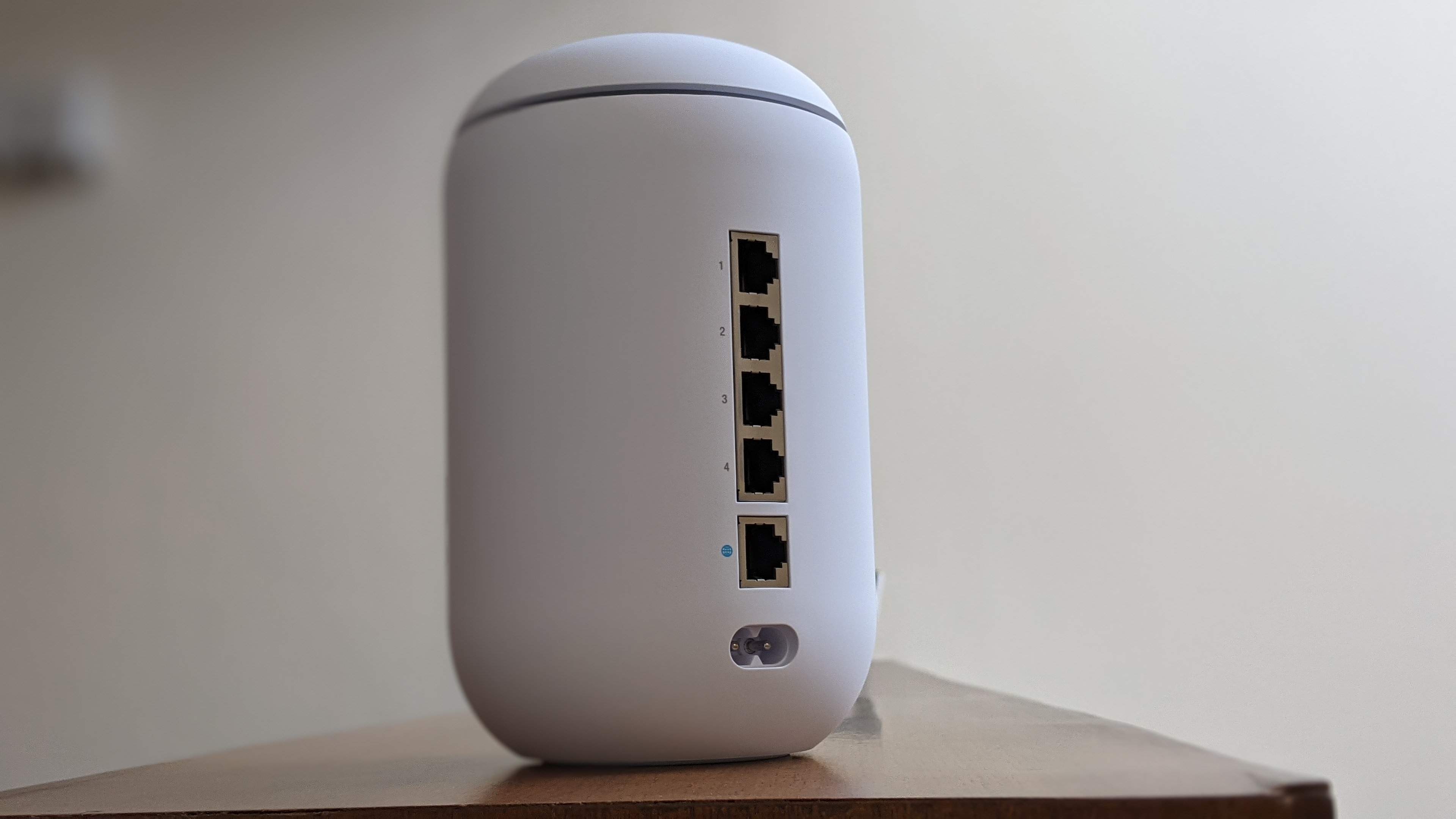 But first, a quick primer on what the Unifi Dream Machine (UDM) is, and just how it differs from the regular old router your ISP throws in with the Internet package. It may look like a router Apple designed (or a distant cousin of the average smart speaker from Amazon), but that minimalist look hides potent hardware underneath. Let’s break it down – there’s a 4-port gigabit switch for supplying sufficient bandwidth to any hard-wired connected devices like network attached storage units, in the same way as a power strip equally distributes electricity to connected devices. Then there’s a 4x4 MU-MIMO WiFi access point that supports more users accessing the network at the same time without the associated congestion, alongside a router with the ability to create virtual network segments for security and network traffic management. For folks familiar with the Unifi portfolio, these three devices would typically be three separate components, but in the case of the UDM, Ubiquiti has rolled all three commercial-grade components into one. For those interested, the hardware running this multi-starrer show is a 1.7Ghz quad core Cortex A57 chipset with 2GB of memory and 16GB of storage, which is, by any estimate, several magnitudes of memory and storage as compared even to other MU-MIMO routers. 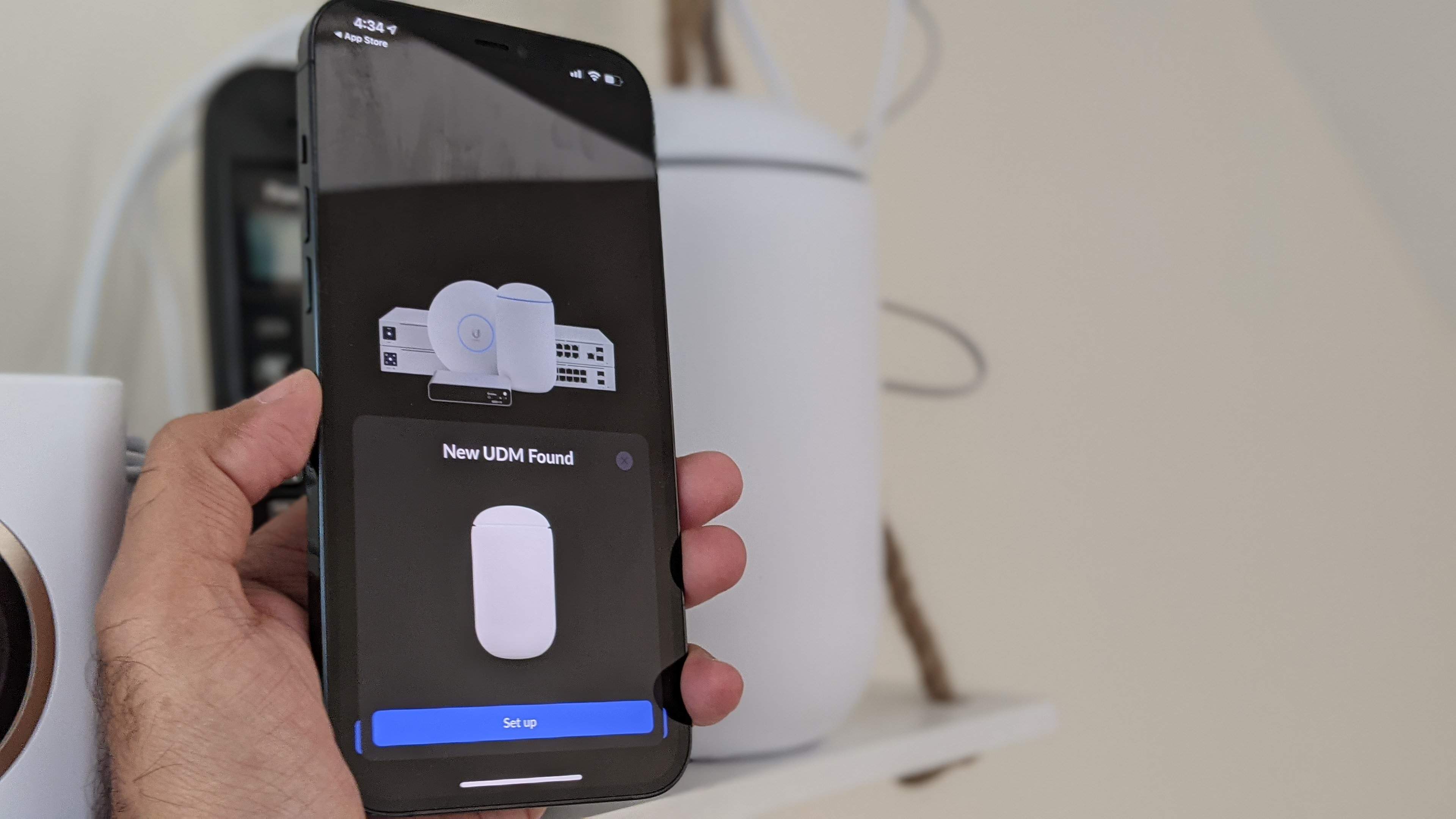 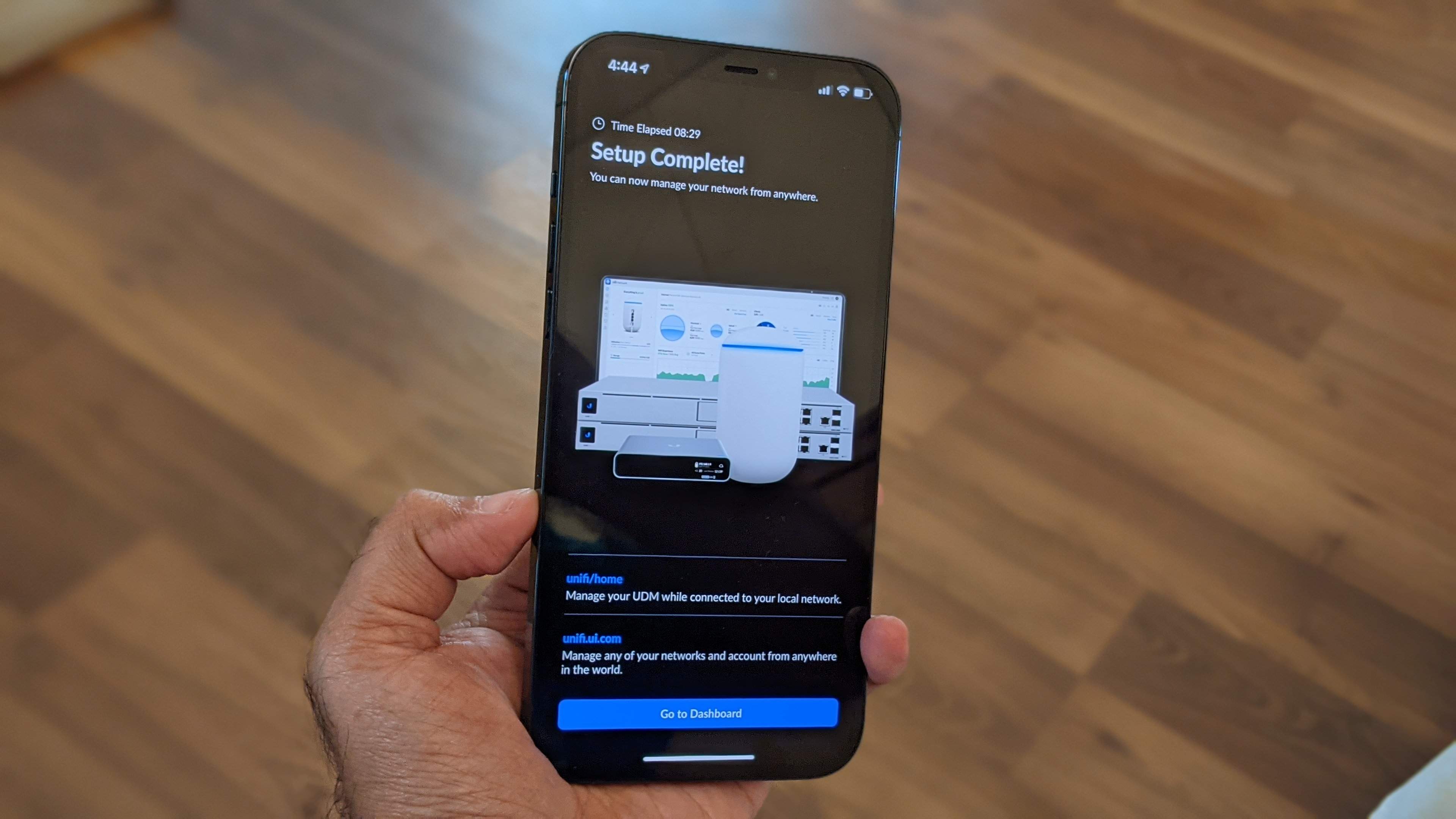 The good news is that all this networking gobbledygook is about as easy to set it up as a smart speaker. Download the Unifi app, plug a LAN cable into your ISP router, boot up the router, let the app detect the router and then just follow the prompts on the app. Once it’s set up, the Unifi app untaps the whole nine yards of the UDM’s extensibility, giving you traffic stats, stats on connected devices and complex configuration changes at your disposal. You can, of course, choose to go with the default setup and not have to think about the bells and whistles one bit, and you’ll be rewarded with solid performance (more on that later) and extensibility beyond the realm of consumer network devices.

If you like to fiddle around with the settings, there’s a web interface for the more advanced settings like port forwarding, detailed device usage stats, VLAN management and remote access. The Dream Machine allows you to set up stuff like VPN servers and customize firewall policies, and there’s deep packet inspection and a dedicated threat management service which is rare to see on anything but enterprise-grade networking equipment. There’s so much to explore that even after months of use, I feel like I haven’t scratched the surface of all the options on offer. I often found myself reading up on advanced networking concepts to figure out an option in the dashboard, there’s that much control at hand here. 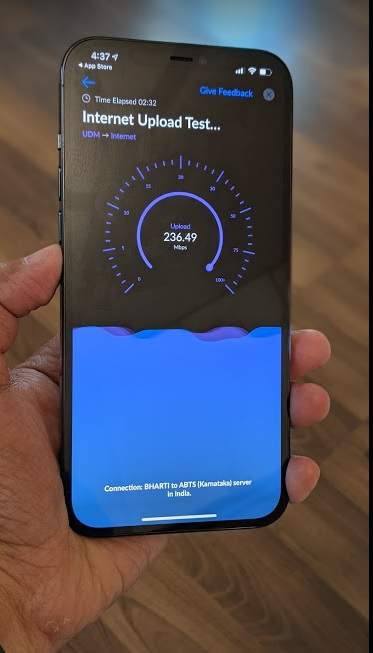 How does it perform, though? I’ve had zero issues with connectivity or performance, and in the range that it services, the UDM gives me faster up/down speeds than my older Asus RT-AC68U, the Amplifi HD mesh and the Netgear Orbi RBK50 mesh system I had to compare. Even on phones with weakish network adapters, I saw no network drops or performance dips, even at distances of over 40 feet (with several walls separating the connected device and the UDM. In fact (and I admit this could be anecdotal), we likely saw better load handling when we were running 4 parallel zoom calls in the house, alongside the TV streaming Netflix in 4K than on the previous routers. 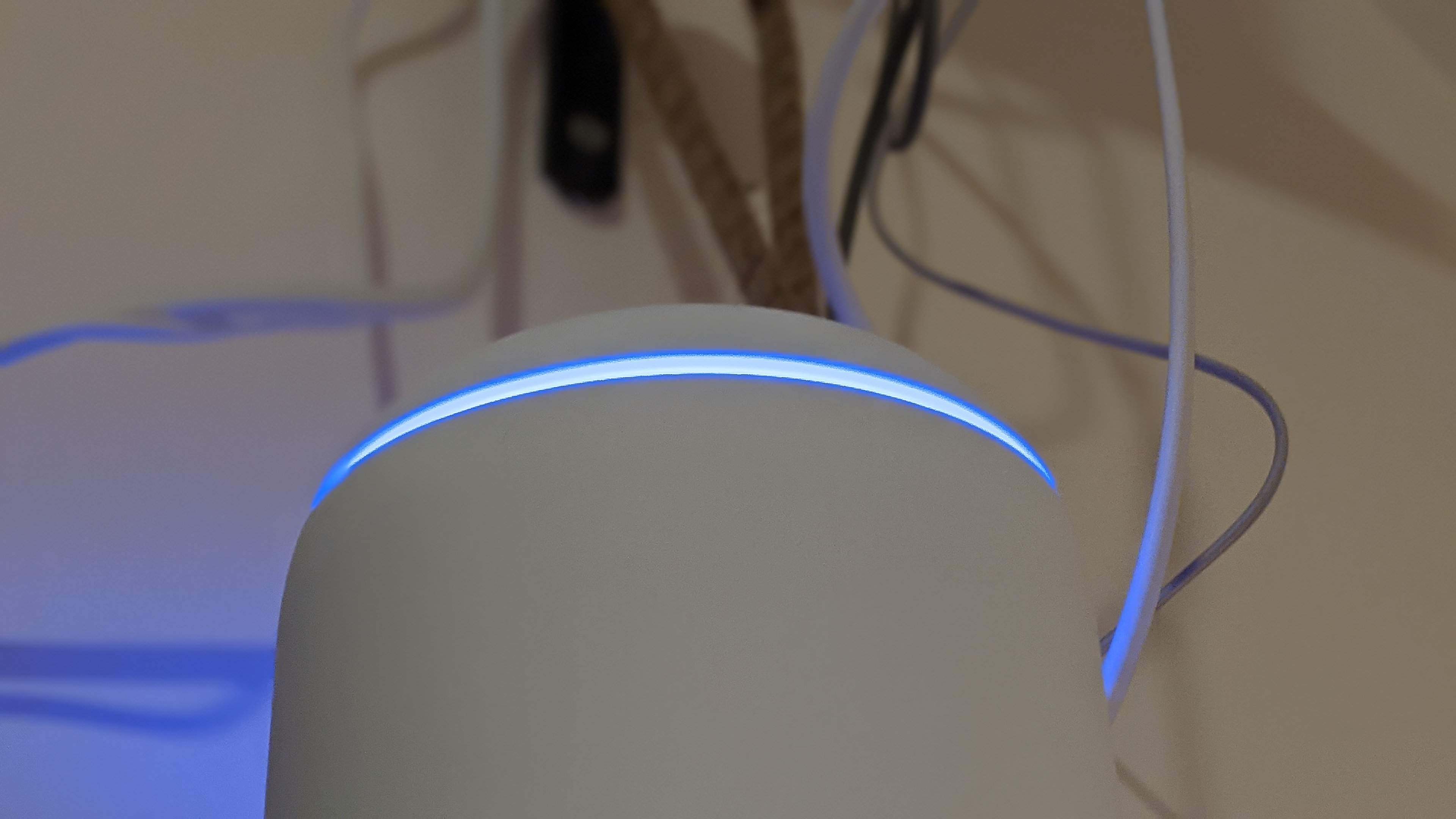 Let’s face facts – the Dream Machine will deliver excellent Wi-Fi performance and enterprise-grade hardware and software customizations to those who can handle it, but it might be overkill for many others. It lacks Wi-Fi 6, instead running on the proven 802.11 ac Wave 2 Wi-Fi 5 standard, but there isn’t a consumer router out there with this level of extensibility, both in software and the ability to extend the network with Ubiquiti’s rock-solid portfolio of prosumer products (access points, cameras etc).