After TikTok gets banned in India, ShareChat records 15million downloads

For TikTok users, the ban on the social media app was heart-breaking. The Chinese app that was banned along with 59 other mobile applications had millions of users in India and that included celebs as well. However, in the absence of the popular app, users are switching to India-made ShareChat which has relatively similar features.

ShareChat, the largest Indian social media platform, witnessed exponential growth with over 15 million downloads since the ban was announced citing concerns around national security and interest. Speaking on the growth, Farid Ahsan, COO and Co-founder, ShareChat, said, “We are excited to see the way people are exploring ShareChat for the endless possibilities it offers to the people and making it the preferred Indian social media platform. We are thankful for their continuous support and yet again, enabling us to emerge as the leader in the Indian social media landscape. We are confident that this sets up the foundation of another success for ShareChat.” 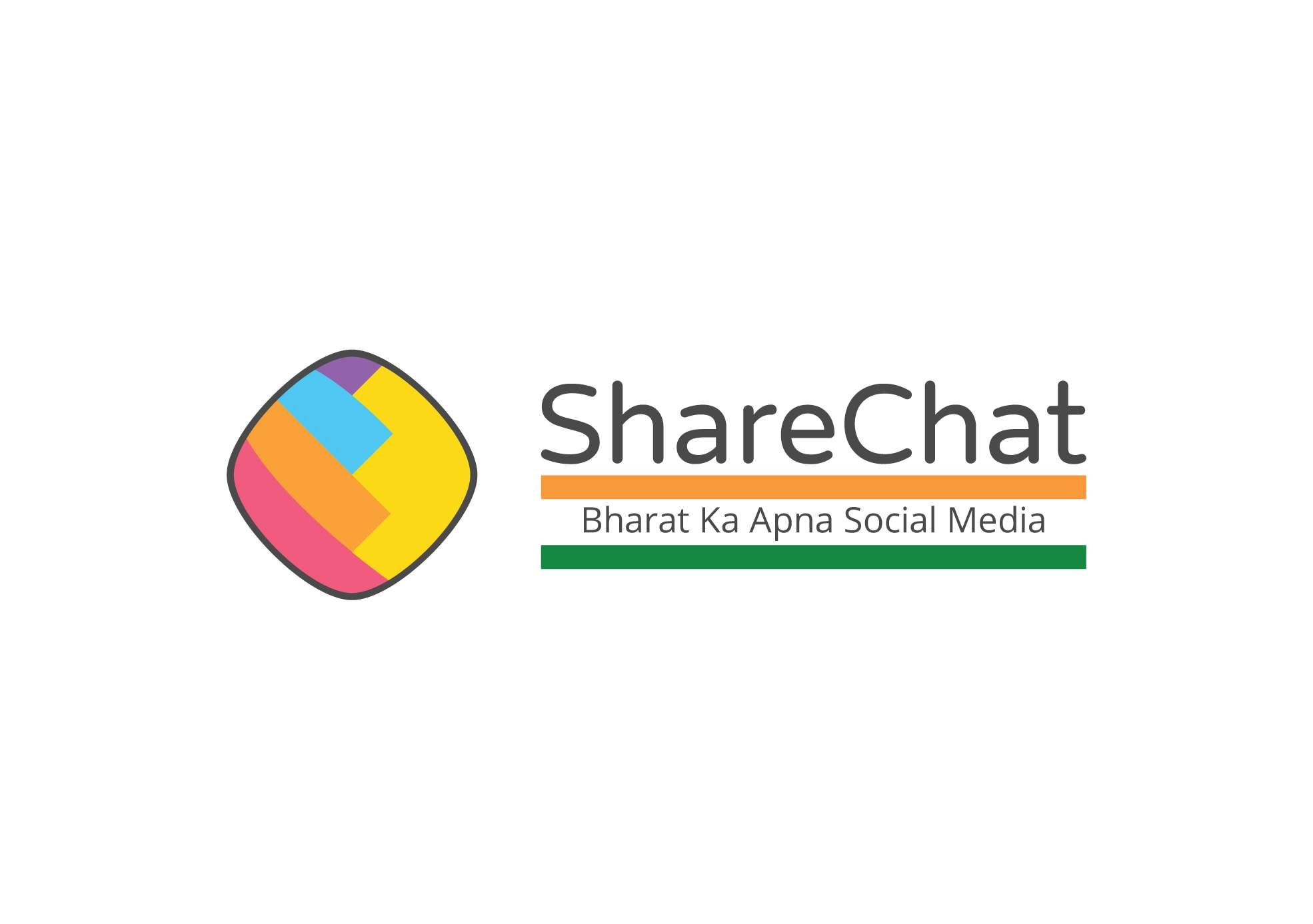 The multi-lingual platform has already seen more than 1 lakh posts supporting the government's move towards banning Chinese applications. The posts were liked by over 1 million users, with over half a million shares on WhatsApp. Amidst the development, yesterday ShareChat announced MyGov India joining ShareChat. With this development, MyGov India will be able to connect and engage with over 60 million active users in 15 Indian languages on the platform.