With the year 2020 now well set in, soon we will see various smartphone launches across the price gamut. A buttery smooth display with up to 120 Hz refresh rate and 5G connectivity would be among the top two most hyped features in the flagship phones this year.

While brands like Vivo, OPPO, Nokia and Sony, etc. have hinted about the launch of their next flagship smartphone around the upcoming Mobile World Congress (in Barcelona), not much is known about most of these phones as yet.

Let us have a look at some of the key smartphones slated to come out in February 2020. Since these specifications are not officially confirmed, these phones could carry a slightly different profile when they come out.

The Galaxy S11 lineup has been renamed as Galaxy S20. It will be Samsung’s first flagship series this year and will be revealed globally on February 11—thus setting a benchmark for the upcoming devices. The phones in the Galaxy S20 series are said to house a quad-camera setup which may include a 108-megapixel primary sensor.

Features like up to 100x zoom, and a near bezel-less curved display add the punch a premium phone should have in 2020. It is rumoured that the Galaxy S20 series will have three variants — S20, S20+, and S20 Ultra. 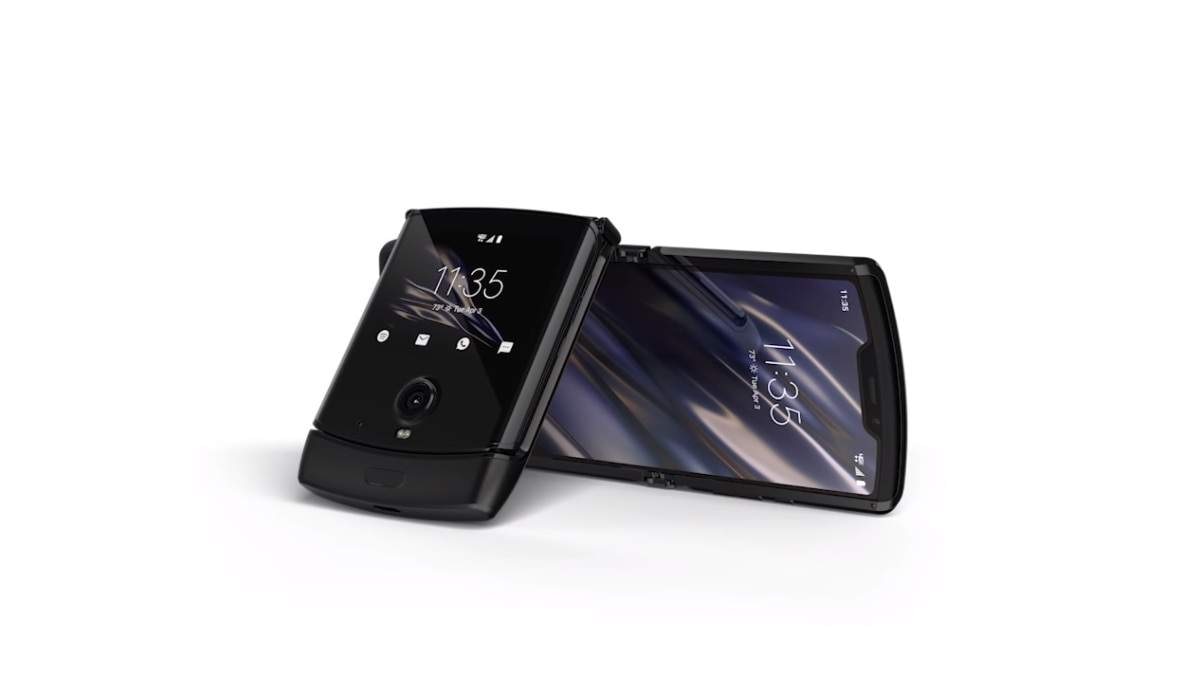 Though it debuted last year, the Motorola Razr foldable phone could launch in India in the month of February. The Razr dons a 6.2-inches P-OLED display and is powered by a Snapdragon 710 processor. There is a 16-megapixel camera on the rear and a 5MP snapper for selfies.

While a 2,510 mAh battery would look moderate on paper, more recent Android versions do well to conserve the juice. If budget isn’t an issue for you, and what you love is a modern appeal design to your phone’s display, then the Motorola Razr could be your next phone. 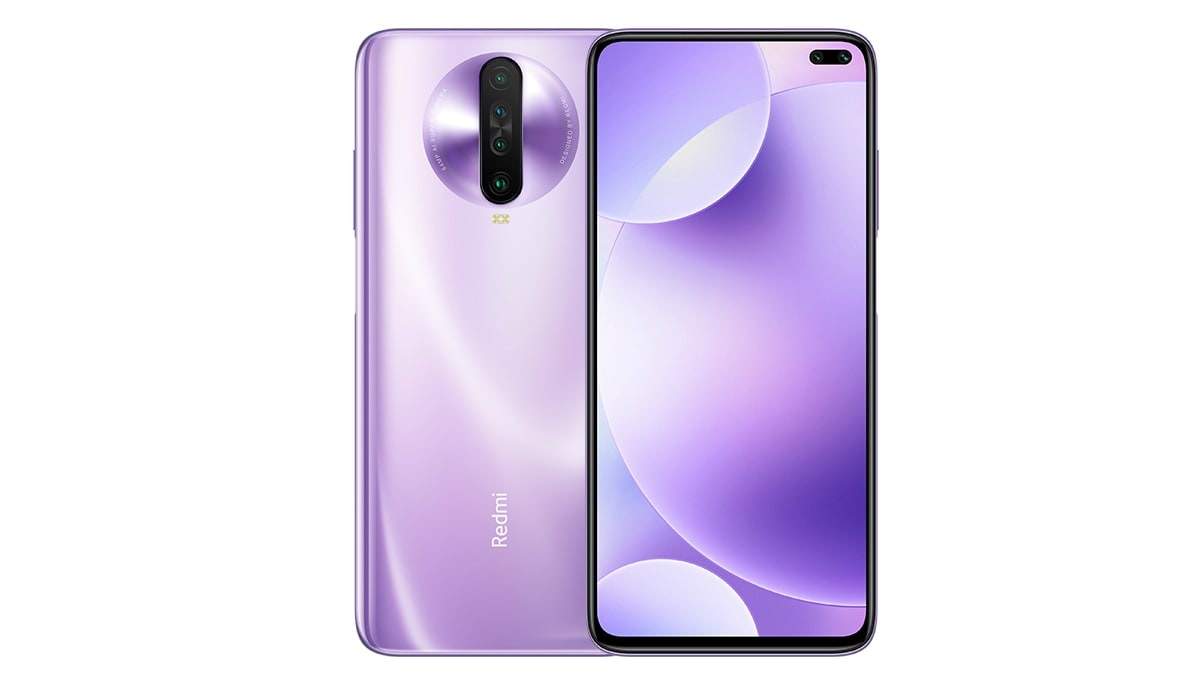 Riding on the success of the K20 series, the company aims to introduce more affordable flagship phones in India. With features like a powerful 8 GB RAM and a huge 128 GB storage, no wonder, the Redmi K30 Pro can easily be the apple of your eyes.

The K30 Pro is said to be powered by a Snapdragon 865 SoC, quad-camera setup, an in-display fingerprint sensor, a huge 6.6 inches AMOLED display. The phone is likely to house a humongous 4500 mAh battery pack which could last easily over a day of usage. 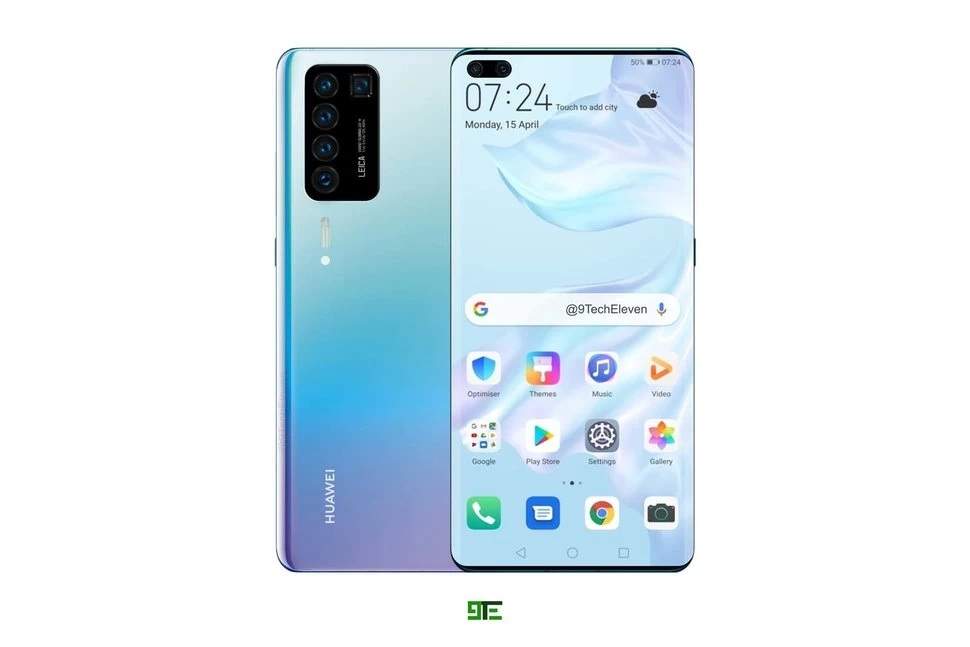 While we are still missing the powerful Mate 30 Pro on Indian shores, Huawei’s photography-centric phone, the P40 Pro is getting ready for a global debut. With a powerful HiSilicon Kirin 990 5G chip, 8GB RAM and quad rear camera setup, the phone could be worth flaunting. It is touted to house a dual selfie camera housed under the display. The phone may house a 5,500 mAh battery with ultra-fast charging support, like the one we saw on last year’s P30 Pro.

Image Credit: Copyright of the images belong to the original creators.