Sour, bitter and delicious: Raising a craft beer toast to 2018

The highlight of last week, for me and a bunch of friends and beer enthusiasts, was a hike all the way to Kamanahalli, for the pre-launch party of a new brewery called Wanderers.

This is one of only a couple of breweries in the city that is conducting its brewing operations on Caspary equipment. For those of you who don’t know, the name Caspary is like the Bentley of brewing gear. At Wanderers, helping the crew work the nifty system, is in-house brewer Hans, who was brought in exclusively from Germany, and who is rather an interesting character.

On tap at the launch were a Pilsner, a Lager, a Christmas Ale and a Stout. The brewer also gave us a preview sample of the Hefeweizen, which was still in the fermentation tanks - and that was easily my favourite among all the beers that I tried out at the place.

The property itself is quite large, and has a nautical theme. It’s good to see more places opening up in this part of town, so we don’t have to travel very long distances for a good drink any longer! 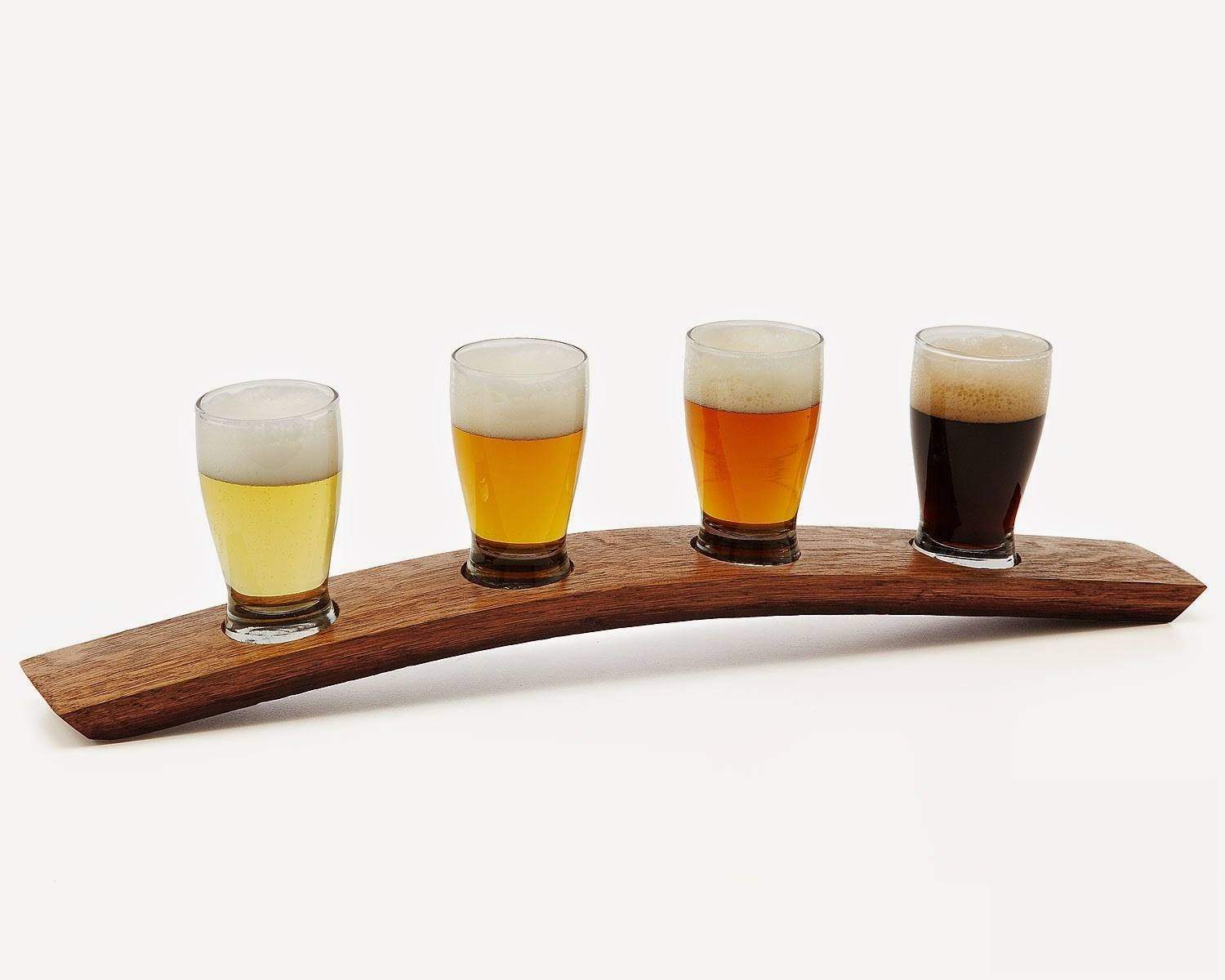 The week had begun earlier with a continuation of the collaboration brew day held at Windmills a few weeks ago, which I'd written about in my previous column.

This time, we were invited back for the launch of the Berliner Weisse. And as expected, the usual suspects were in attendance, including all the brewers and owners of various exciting, up-and-coming breweries in Bengaluru.

As I have described earlier, the Berliner Weisse is a traditional German sour beer. And the brew on the day turned out quite well! It is very effervescent, has a low level of alcohol, and gives off a nice citrus and lemon tang. Extremely easy to drink, and I was able to down a number of pints without any side effects. You can try the drink as it is, or with a raspberry extract, depending on your preference. Later, we were also invited by Kishore, the owner of Red Rhino, to visit his brewery. This is probably the furthest setup from the city centre, on the outskirts of Bengaluru, but it is well worth a visit. They have a well-designed property, and the rooftop is the kind of spot where I could spend hours drinking.

While there were a number of beers on tap, my favourites of the night were the IPA and the APA. Both beers are simply overloaded with hops, and malt character. The APA is more hop aroma forward, while the IPA is true to style and extremely high on bitterness levels, though not as high as the Beachshack at Arbor.

Now I don’t want you thinking that this is all I do – I do work too, you know? If you’re in Hyderabad over the Christmas week, drop by at Zero 40 Brewing and try a new continuously hopped IPA that I will be launching on December 25. This beer is made to pair well with the Christmas lunch that we’ve designed with the chef and kitchen team.

Over the next few weeks, however, I’m most likely going to be off beer, as I head off to the north east, to the dry state of Nagaland, for the holidays. Though, I hear that the local grog made of fermented rice is pretty interesting, so perhaps I won’t suffer withdrawal symptoms.