Let’s begin this week’s beer round-up with some premium, curated craft beer and food pairing pointers. If you’re a beer enthusiast in the city, do try and pop across to The Smoke Co in Koromangala, to check out their special Geistronomy menu that was launched last weekend.

For those of you who haven’t experienced this yet, Geist has launched a new initiative that involves cooking with Geist beers, and then pairing those dishes with the same beer. The menu’s launch, last Friday, was well-attended, and the food was a big hit with the guests.

At the moment, this initiative is on only at Smoke Co for the next couple of weekends, I’m told. But, Narayan Manepally at Geist tells me that this is just the first of a number of similar events that will be coming up in the city, over the next few months. That sure sounds like super fun, and will give us beer lovers something to look forward to, this summer. 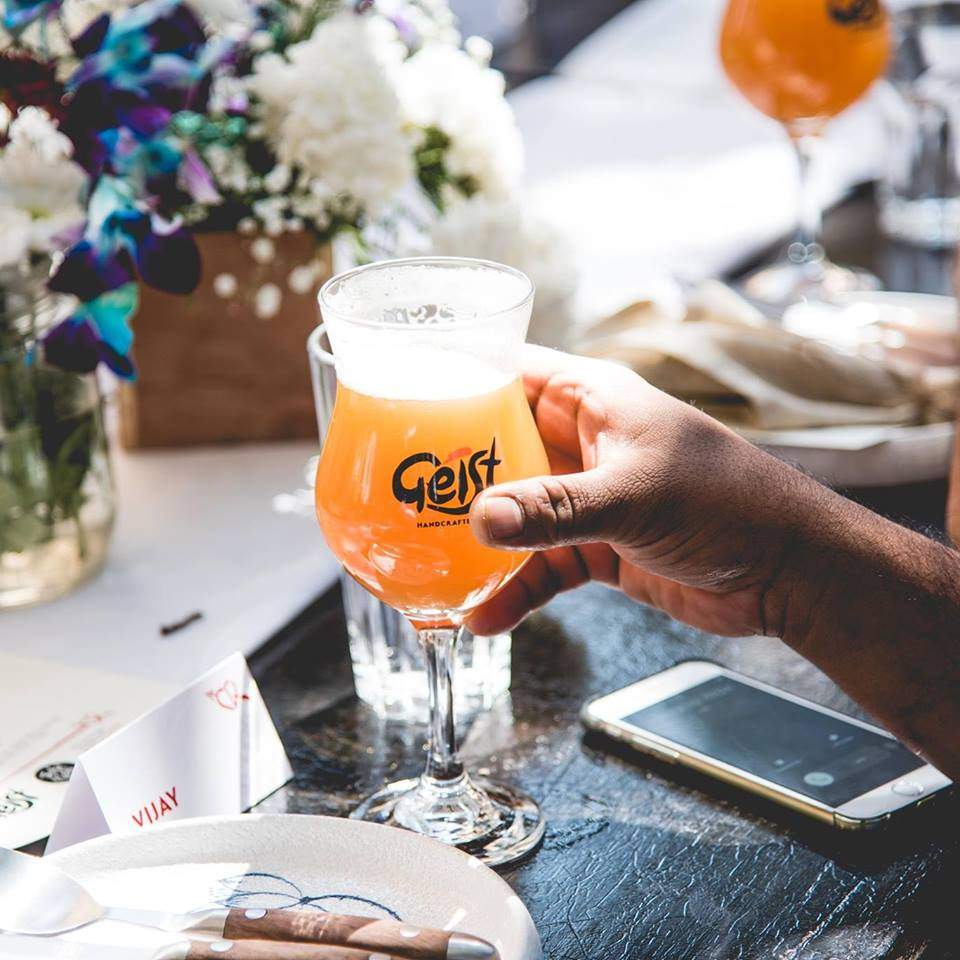 Beer fests for all!

Meanwhile, this weekend is going to see two beer festivals in Pune, like I mentioned in my last article. There’s a great deal of craft beer revelry lined up with Brüfest and Not Just a Craft Beer Festival, apart from the Brülympics, featuring a host of games such as Brü Jenga, Brü Pong, Brü Relay, Brü Ball, and Brü Cricket, not to forget my favourite sport of all - Brü Chugging!

If you aren’t too busy for the weekend, get your team together and your game faces on, and head on up to Pune - there’s a lot of live music, shopping and food lined up too!

Come May, I’m off to Pune again, to spend a couple of days catching up with my brewing buddies, drink some quality craft beer, and also, to pig out on some really scrummy Kolhapuri mutton curry at my favourite restaurant - a great way to down some superior beer, no doubt!

Also, I’m especially looking forward to lay my hands on some glistening Moonshine Meadery meads, and perhaps carry a few bottles back for my personal collection! 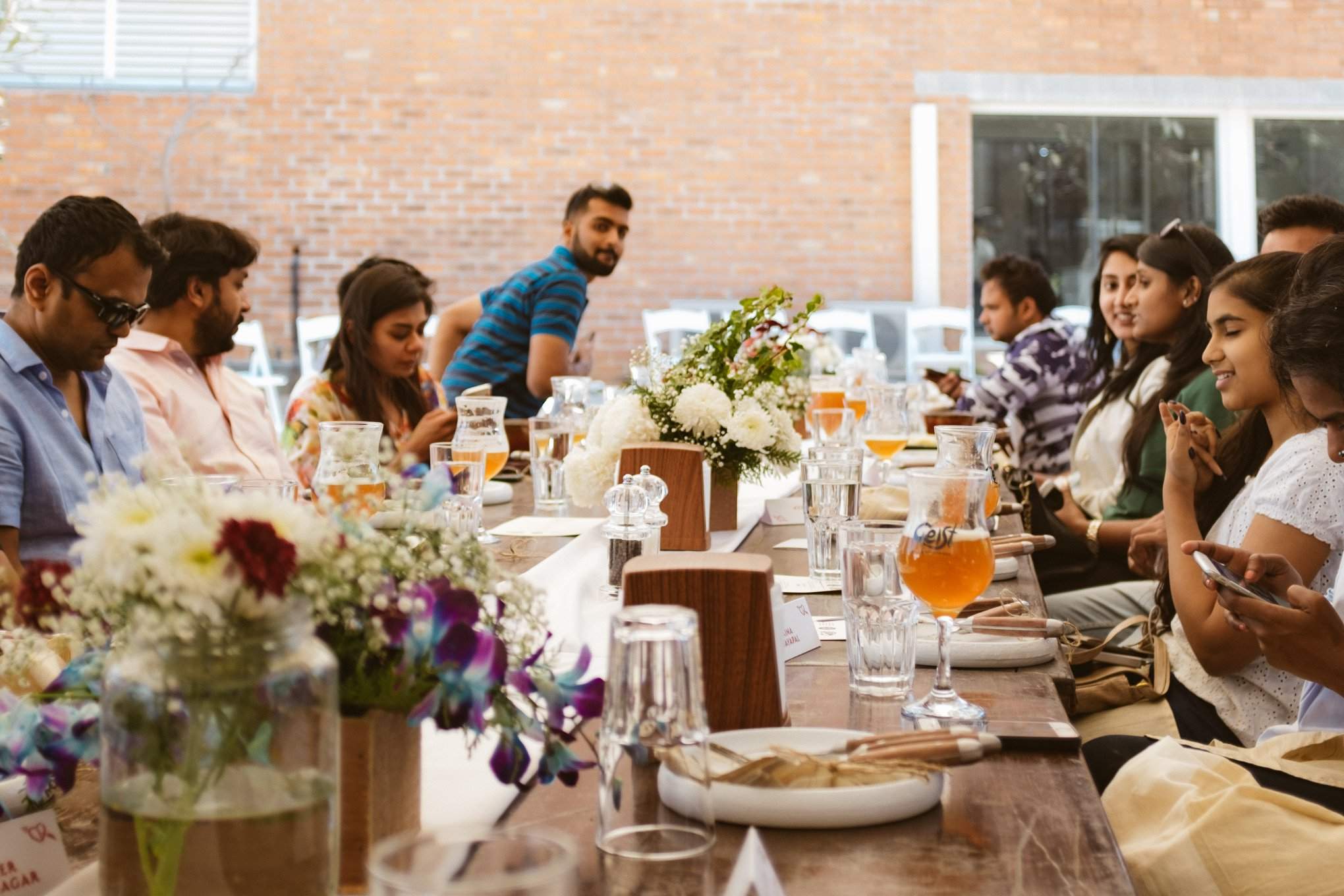 The other big event to attend in Pune is the Independence Brewing Company’s annual craft beer bootcamp, to be held on May 5 and 6. This is the third edition of this event, which is targeted at beer lovers who are interested in learning more about the process, ingredients and some of the wizardry that goes into making our favourite beverage.

The hosts have lined up a two-day intensive session on the world of craft beers which includes some history, guided tasting, recipe formulation and expert pointers on the brewing process. Now, that's what I call healthy craft beer activity! What's more, a handful of craft beer enthusiasts will also get to brew a batch of craft beer at the host's brewery in Mundhwa, Pune (register now on their Facebook page, for this golden opportunity).

As for me, I will be busy at the brewery, working on a bunch of new beer flavours that I hope to get ready for launch, within the next couple of weeks. Look out for my updates on this brand new brewery coming up in town. Until then, cheers and safe drinking!