Chef Kunal Kapur who has taken us to lip-smacking gastronomic journey in the past with shows like Pickle Nation, Thalis of India and Curries of India will be treating us to the recipes from the royal kitchens of India in the new show The Royal Palate by TVF. 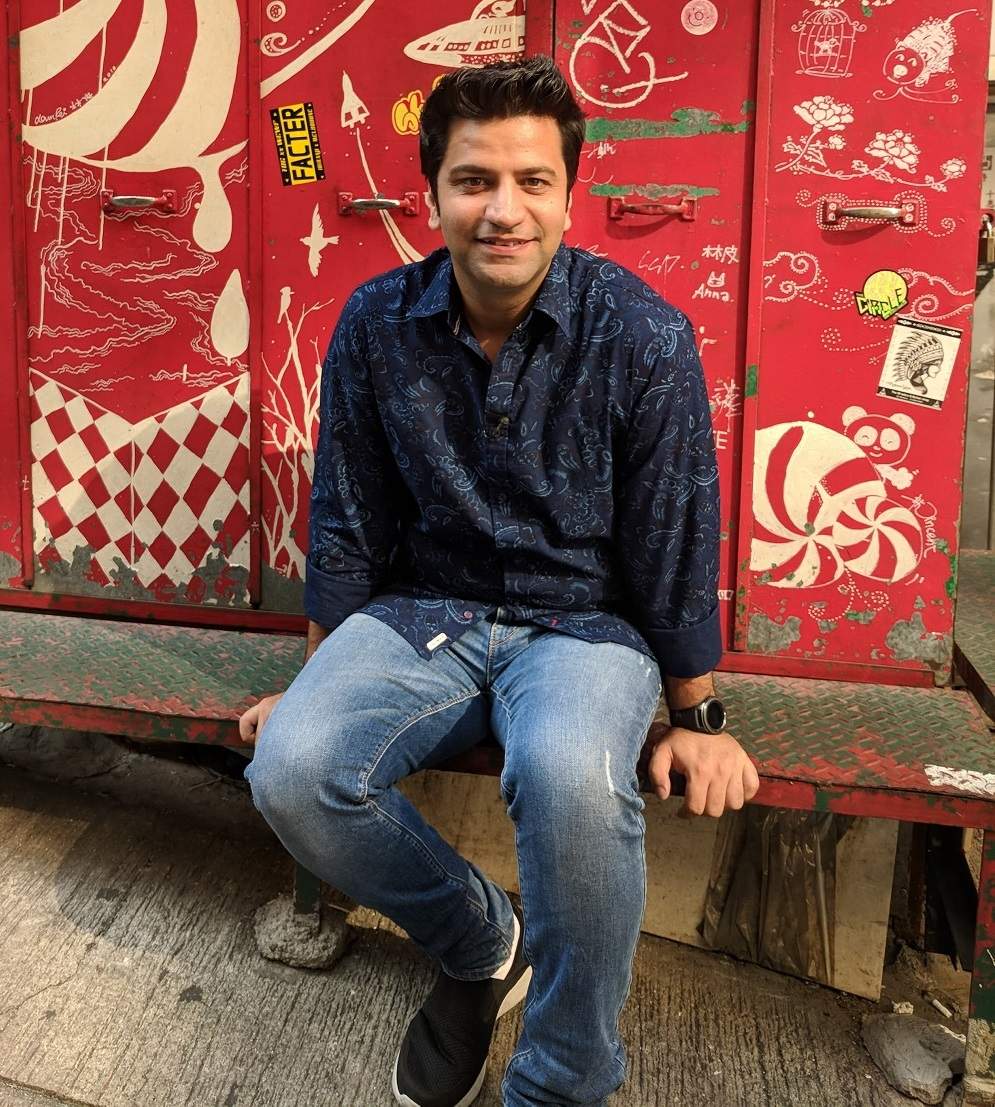 The Punjab-based celebrity chef will be bringing royal recipes from seven cities in India. The web series that started with Lucknow’s kebab, will move to Rampur, Murshidabad, Jaipur and other cities. Talking about the show Chef Kunal says, “Royal Palate is a show designed to know the culinary history of royal India. Also, it should be noted that we have not just picked up a few recipes and featured in the series. We have gone deep into the cuisine, researching it and even verifying it. For instance, when we were in Rampur we went to Raza library for an in-depth understanding of the recipe. It became an enriching and engaging journey.” This resulted in finding some interesting halwas like Gosht ka Halwa, Ghass ka Halwa, Fish and more, informed the ace chef for whom homemade food by his mother is the comfort food.

In West Bengal, the chef explored the Sheherwali community and also the nawabi cuisine brought to the city by Nawab Wajid Ali Shah. “We got some fascinating story from Murshidabad’s Sheherwali community. We also met the great-granddaughter of the Nawab who shared some interesting recipes and stories with us,” said the chef who has also released a book that will give you a sneak peek into the royal recipes.
The show will be aired every Thursday on TVF Play.