Listen up all you Hyderabadis! As promised Ikea is set to raise the shutters next in July and this will be their first foray into the Indian market. The massive facility by the Swedish furniture giants will span an area of around 13 acres built over  400,000 sq ft. Like us, if you have already done the rounds of Hej Home at Forum Sujana Mall, Kukatpally, you would know comfort, functional design and sustainability are some of the key features of the brand. Meanwhile, at the Hej Home, the modular kitchen has been replenished to give the patrons a better idea of what they can expect. 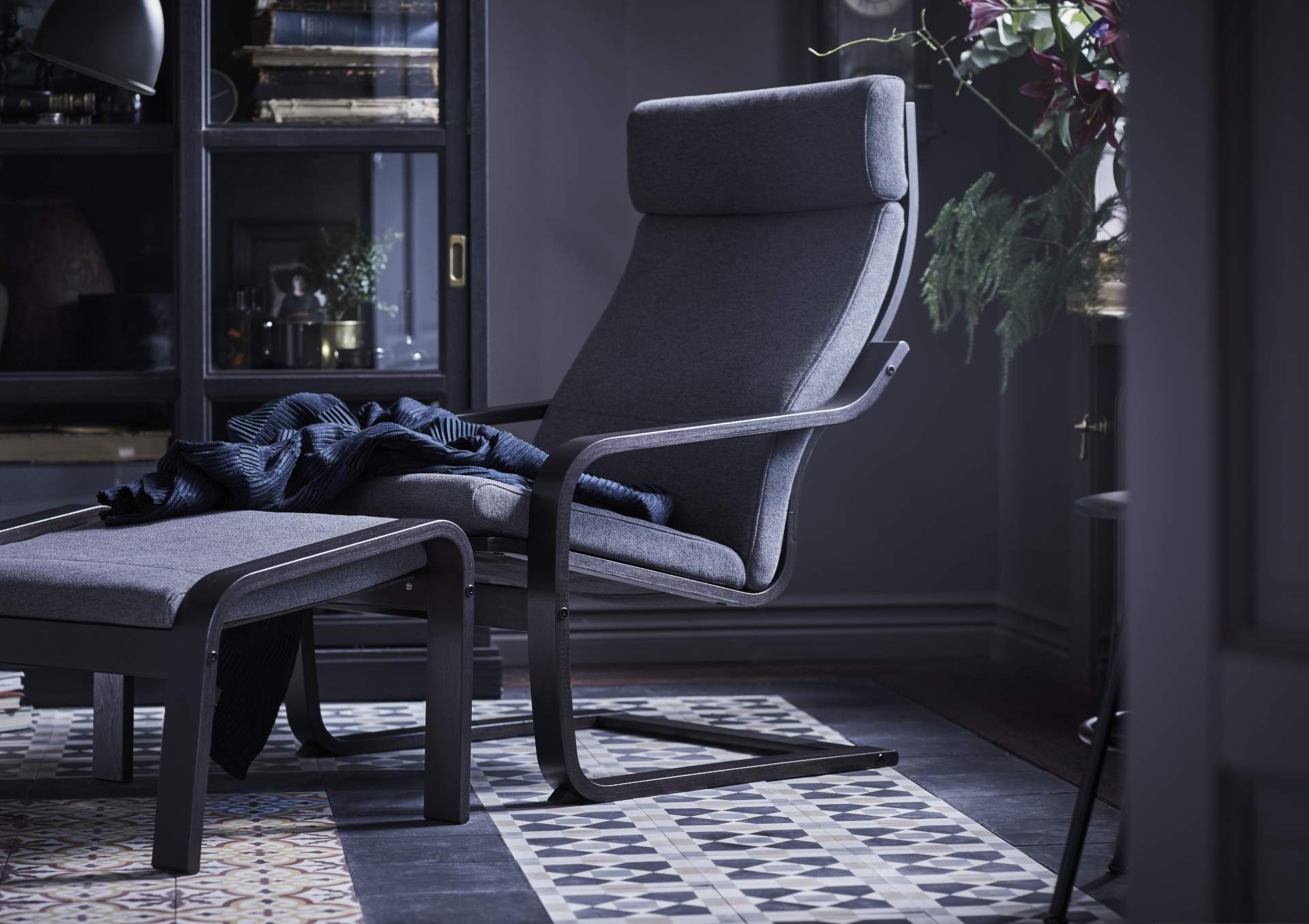 Incidentally, Hej means ‘hello’ in Swedish, so that’s how they had decided to welcome the Indian customers. The experiential store which was unveiled on November 22 will still be around to help you get your shopping list in order. Also, brace for a restaurant which is equal parts Swedish and Indian. Don’t be surprised if you find Biryani there.

We had met John Achilea, Managing Director, IKEA, Telangana and his team a while ago. Jovial and eager to answer all our queries patiently, he ensures that IKEA will be Indianised to suit the taste of people here. After all, massive research projects were carried out to find out how Indians like to live. 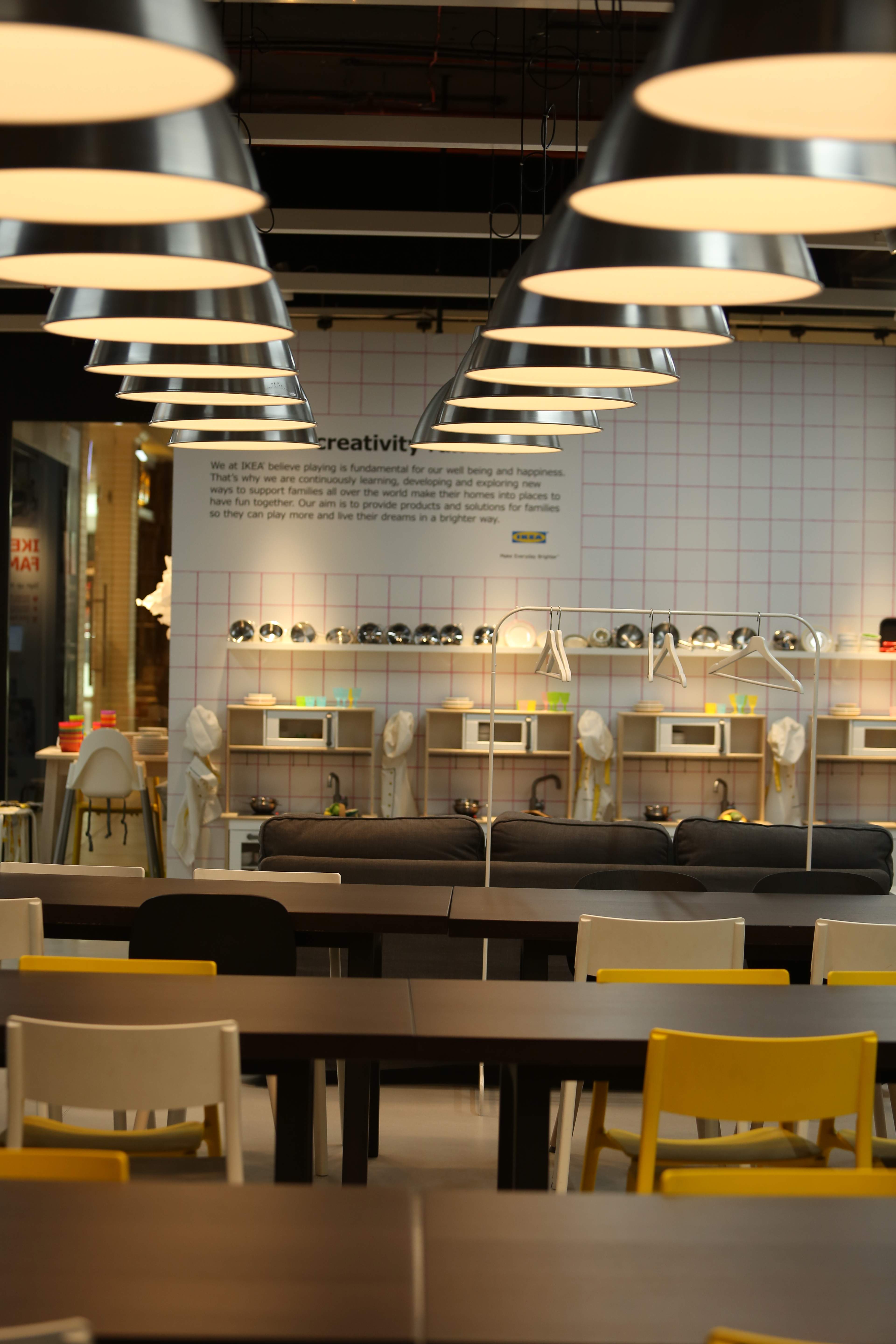