Rocky Mohan, the food connoisseur’s passion for culinary art is not unknown. The Old Monk man, driven by the passion of good food was in the city to launch Gourmet Passport,   – a mobile platform that makes it easy for aspiring diners to discover top-rated fine-dining, 5-star, and standalone restaurants/bars. Excerpts:

We asked him how it feels when people address him as Old Monk Man? ‘Intimidated,’ he avers. He adds, “The brand is so big that one feels so humble in its presence. It’s not often that you get a brand that gives you a position in life, through its association. Old monk gives recognition and so much more.” Did he realise that it will be such a big brand? He offers, “I guess when it was launched by my father in the late 50s it was the need of the hour to have a good rum brand in the market. In hindsight, I can say, you launch something with the expectation of doing well.” 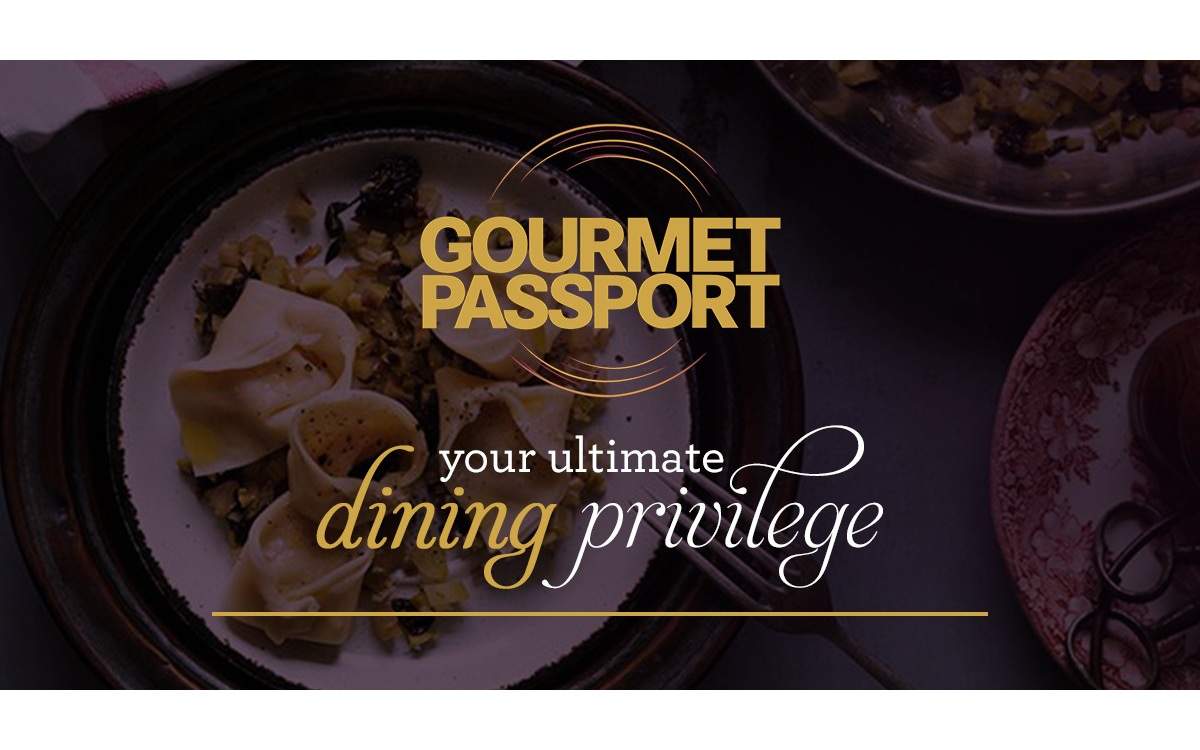 Talking about Gourmet Passport he says, “It’s a story. It didn’t happen yesterday. I have been associated with food for a very long time and I felt like creating a tool where we can actually serve two things – one, serve the restaurant free of cost and second, charge the money from the consumer without burdening them.” He adds, “We are a discovery platform. We encourage the diner to discover alternatives with the concept of three coupons per restaurant, per year. The main idea is to be a service provider for the consumer as well as the restaurant.”

Originally launched in Delhi three years ago, Gourmet Passport is now in eight cities of the country and is planning to reach half a million mark soon.

Rocky who has been commissioned to write a book on regional cuisines is thrilled by the growing momentum of the F&B industry in the city. He says, “Calcutta is coming back to its glory and I am thrilled. During the early 60s, Kolkata was a fantastic place in terms of gastronomy, I am so happy it’s retaining its lost culinary glory.” A fan of Kosha Mangsho, Rocky is discovering Peruvian food and feels the cuisine, influenced by Japan and South America, deserves to be explored further.