Jatin Varma, Founder, Comic Con India, shared, “Thanks to all the fans to who turned up this weekend and helped us make this the weekend of the year! And thanks to all our sponsors, partners, exhibitors & volunteers who helped us put together the show! We’ll be back next year, as always, bigger & better”

On Day 1 of the Convention, Amar Chitra Katha conducted a stage session - 50 & Beyond. In the session, Editor Reena Puri discussed a half-a-century long journey of ACK through history, mythology, folk tales and India’s greatest heroes along with a quiz. On Day 2, A session called Tinkle Presents Wingstar took place, where Rajani Thindiath (Editor-in-chief Tinkle) and Sean D’mello (Assistant Editor and Writer for WingStar) discussed about what went into creating WingStar, India’s youngest crime-fighter from the house of Amar Chitra Katha and straight from the pages of Tinkle comics.

At BCC,  fans got an opportunity to interact with awesome artists, illustrators, designers working for comics and related fields. The show featured creators from all over india, such as Abhijeet Kini, Aniruddho Chakraborty, Sailesh Gopalan, Saumin Patel, Vivek Goel, Rajeev Tamhankar, Sumit Kumar and many more. For the sheer love for Comics, 5 Comic Book & 4 Webcomic launches took place at Bengaluru Comic Con 2017. These were Rhyme Fighters : Odes to our Unsung Heroes, Caster Issue #2 , Age Of Immortals #3, Rudra - Launch of New Indian Superhero,  Uttara: Varun Series, The guide to hipsters, State Bank of comics, Oye Chhotu and many more..

At the convention, fans got to buy merchandise from the best and most exclusive International merchandisers from across the globe. Also, there were exclusive Indian merchandisers including Planet Superheroes, Red Wolf, MC Sid Razz, The Entertainment Store, Macmerise, The Souled Store, Graphicurry, Wacom and many more.

In addition, AXN put up several experience centres like th 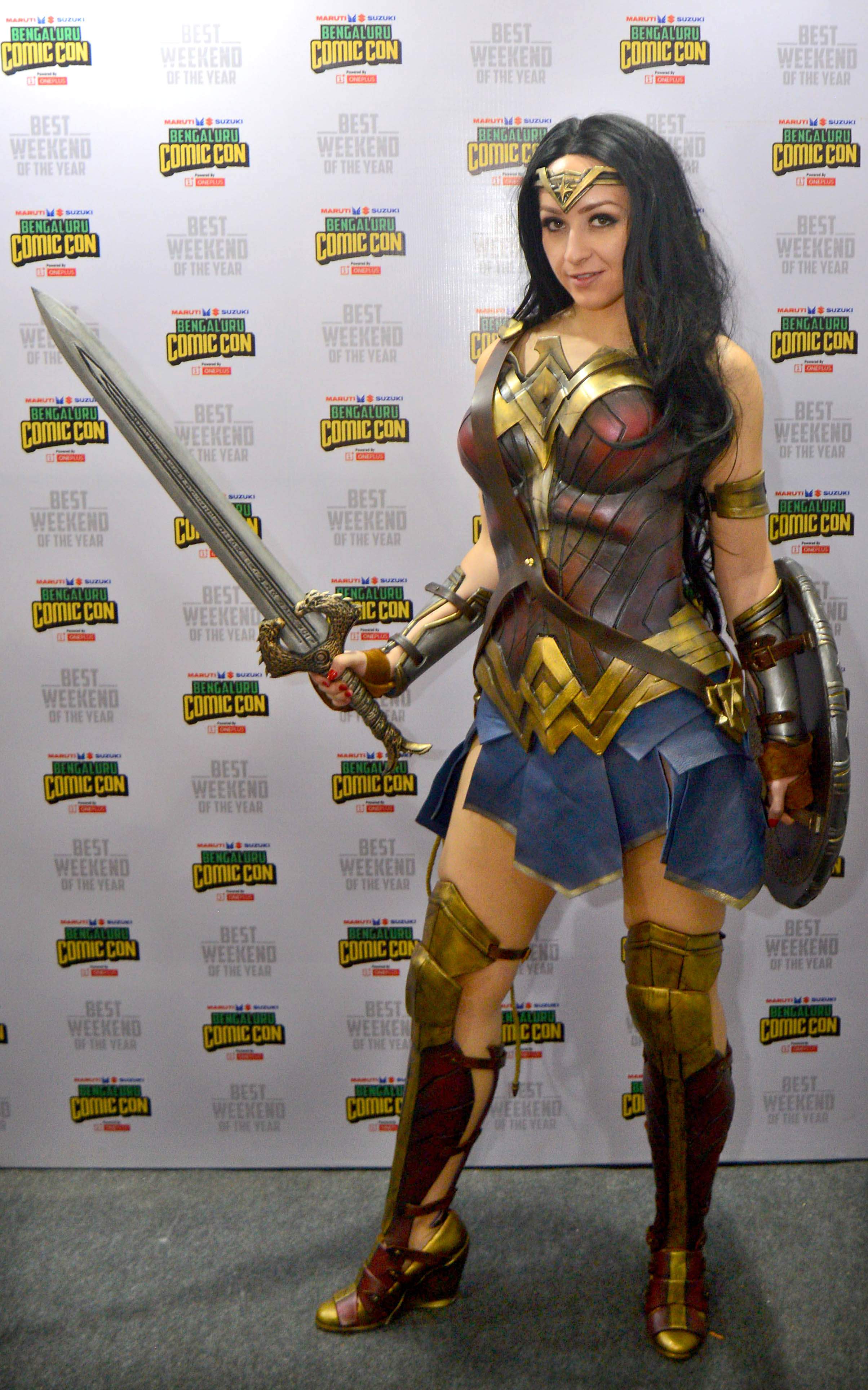 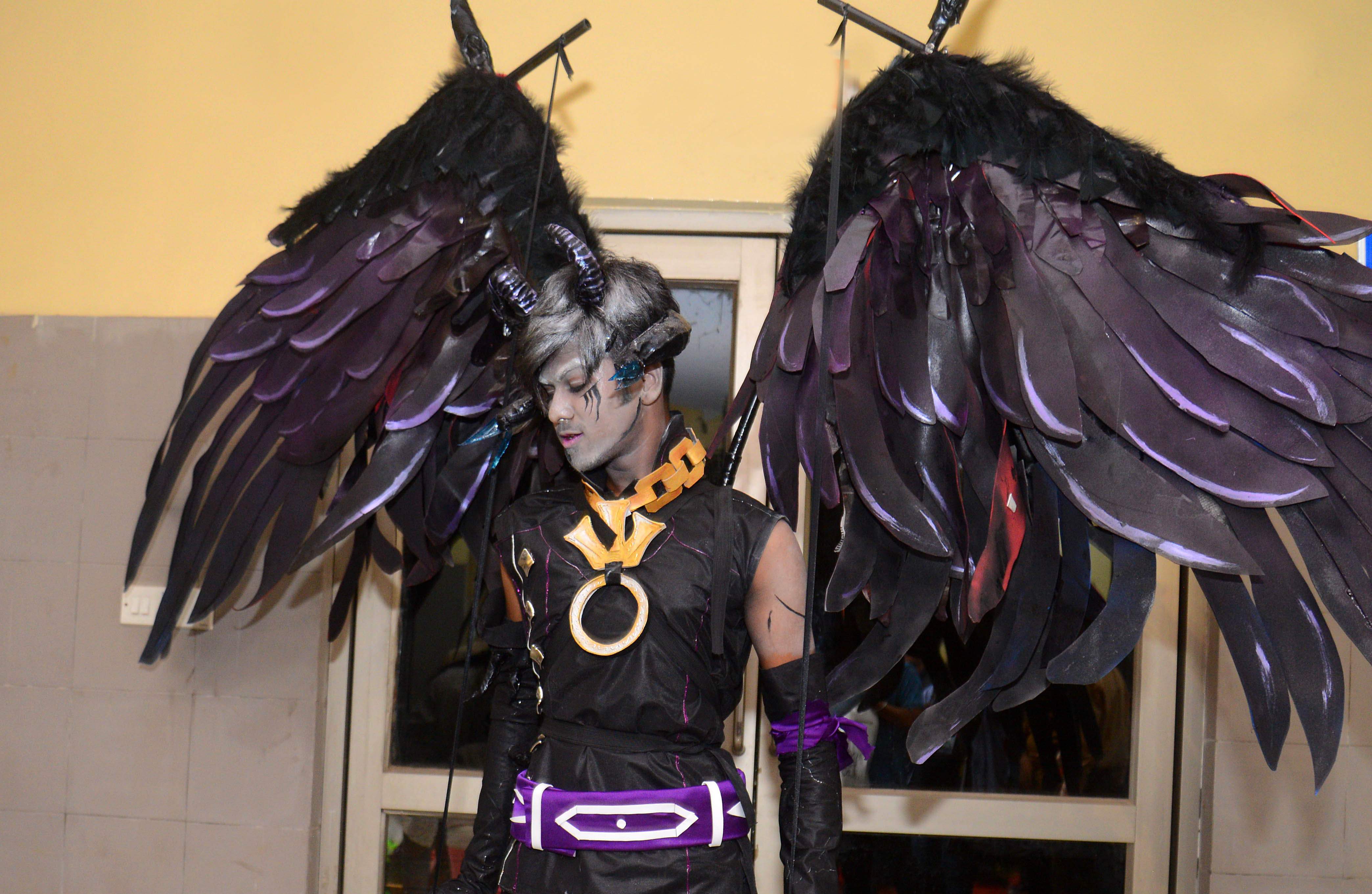 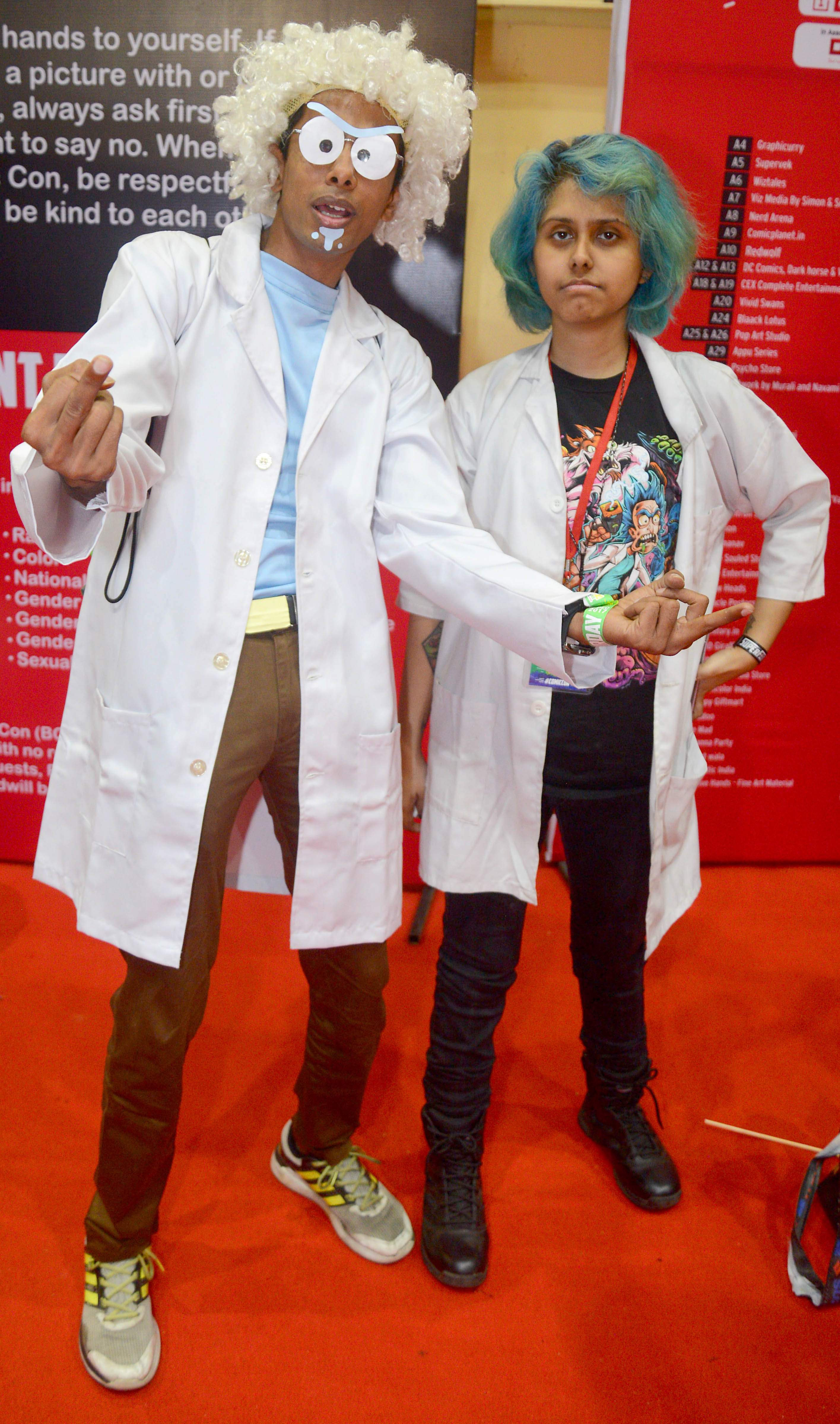 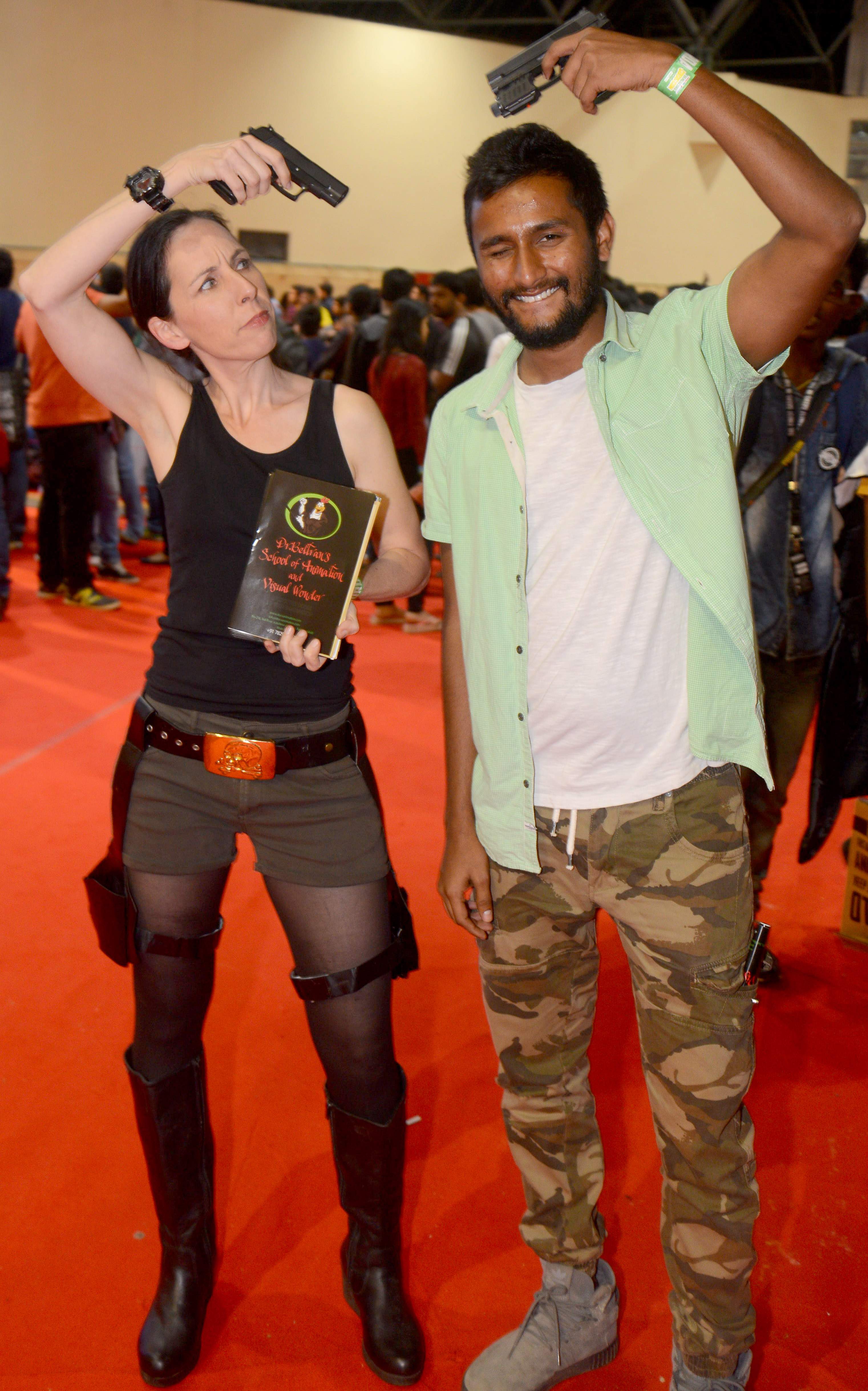 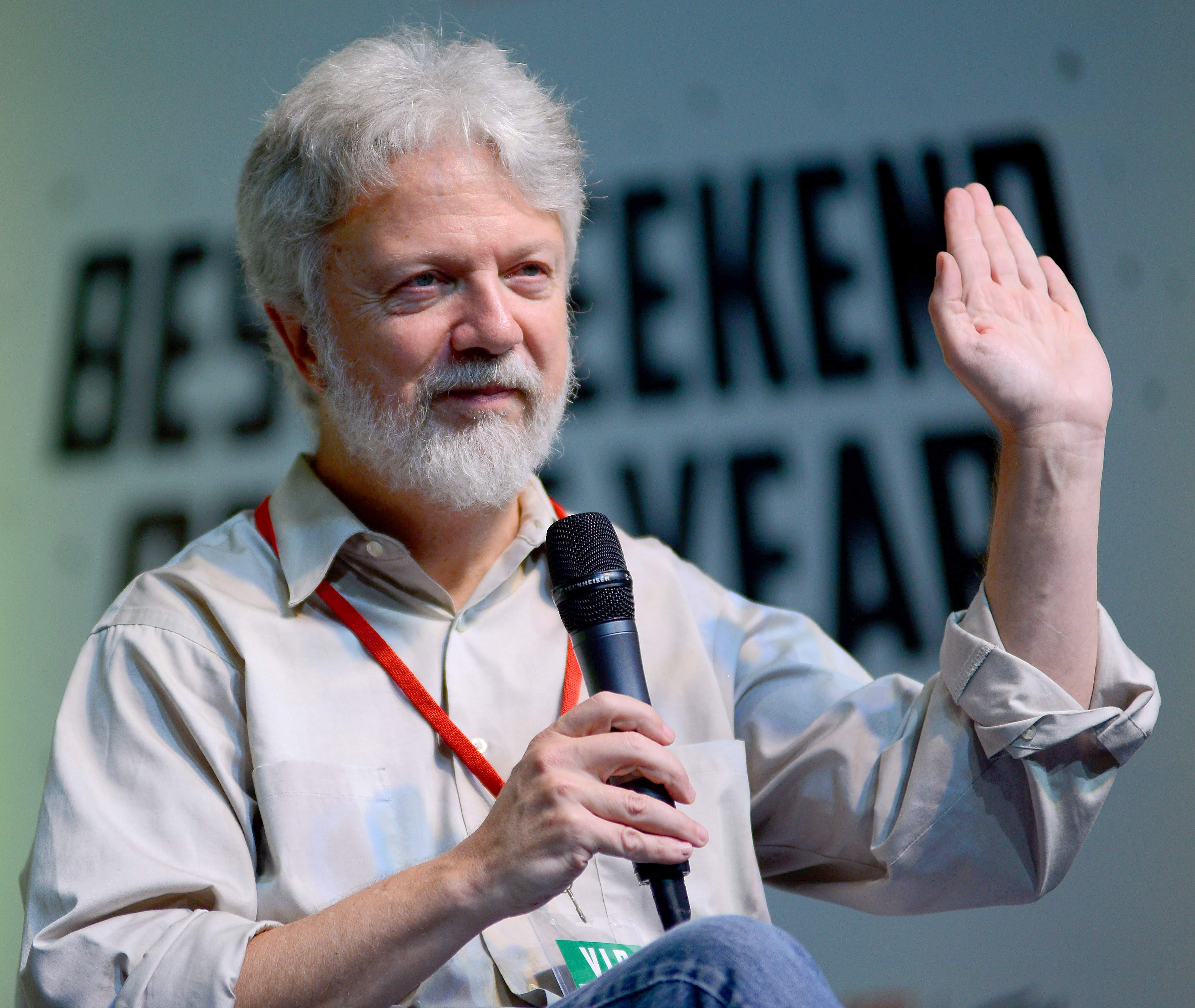 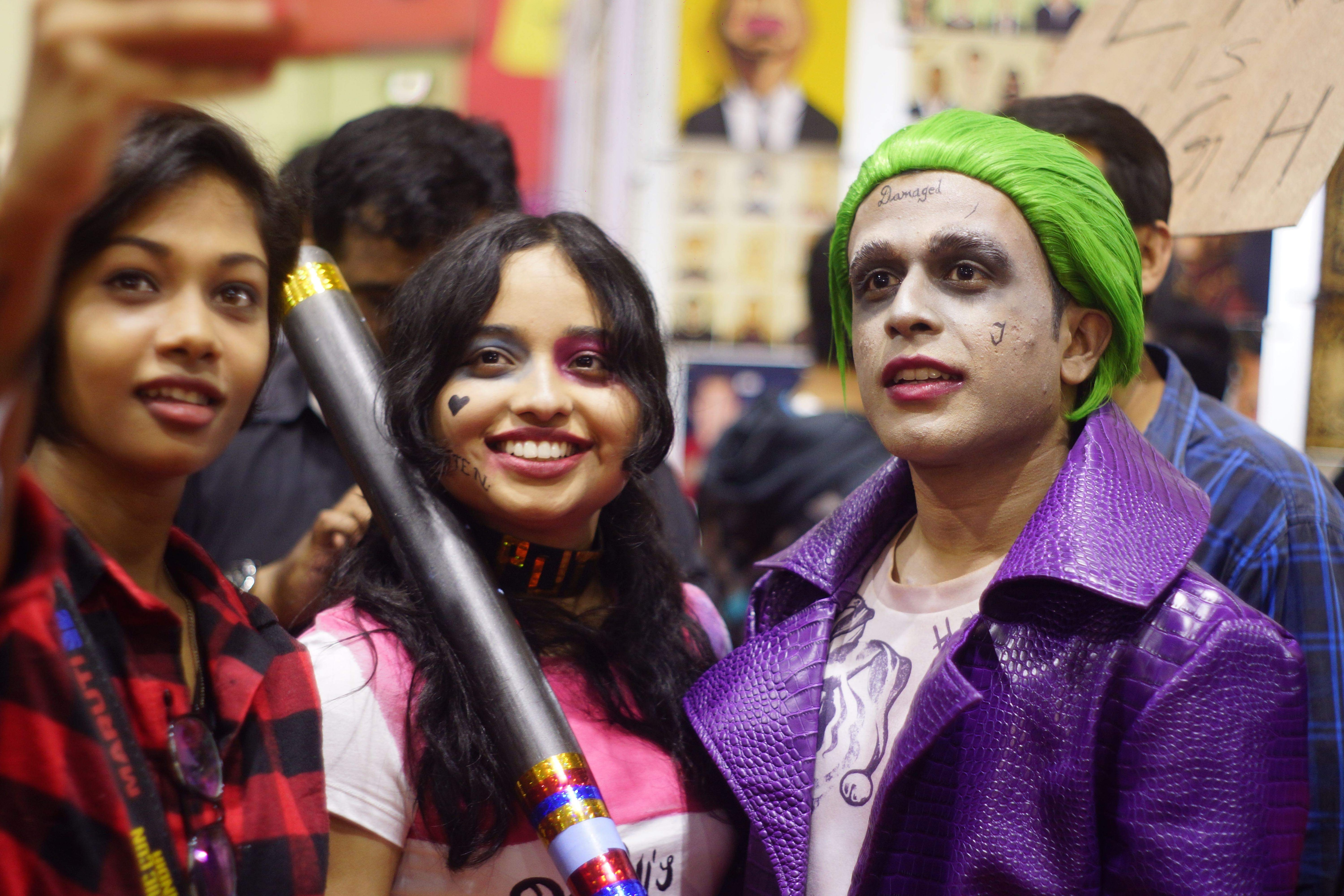 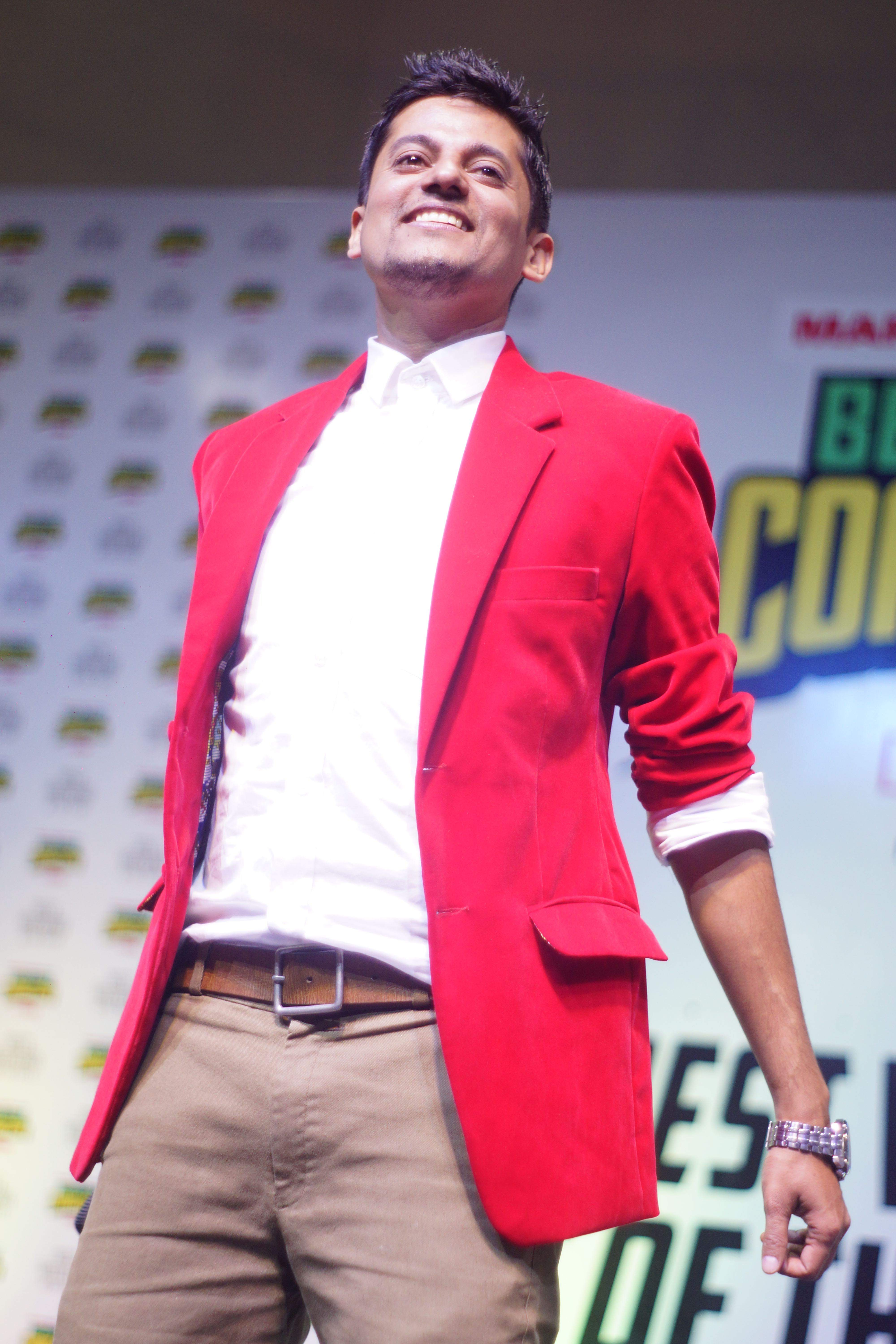 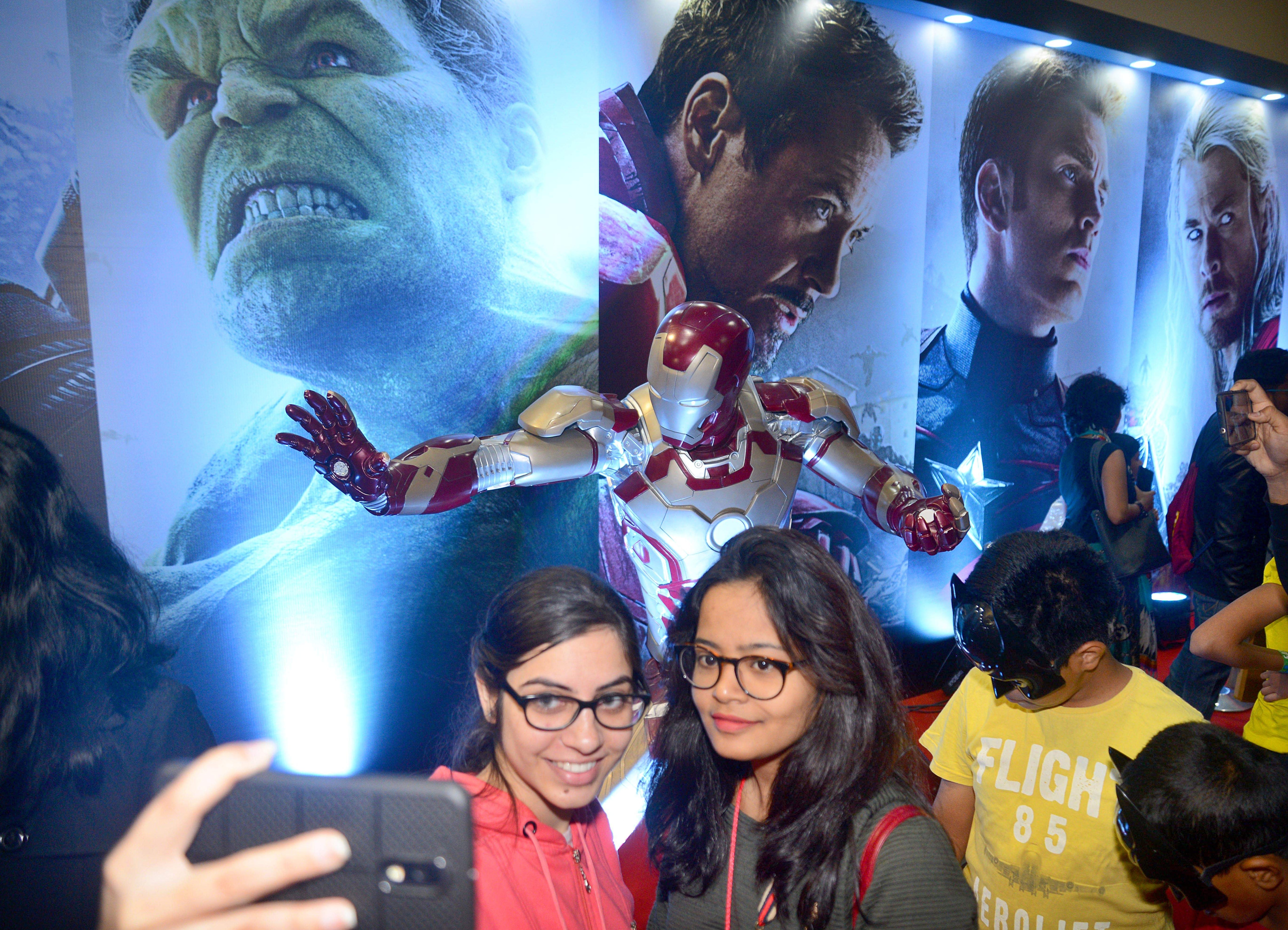 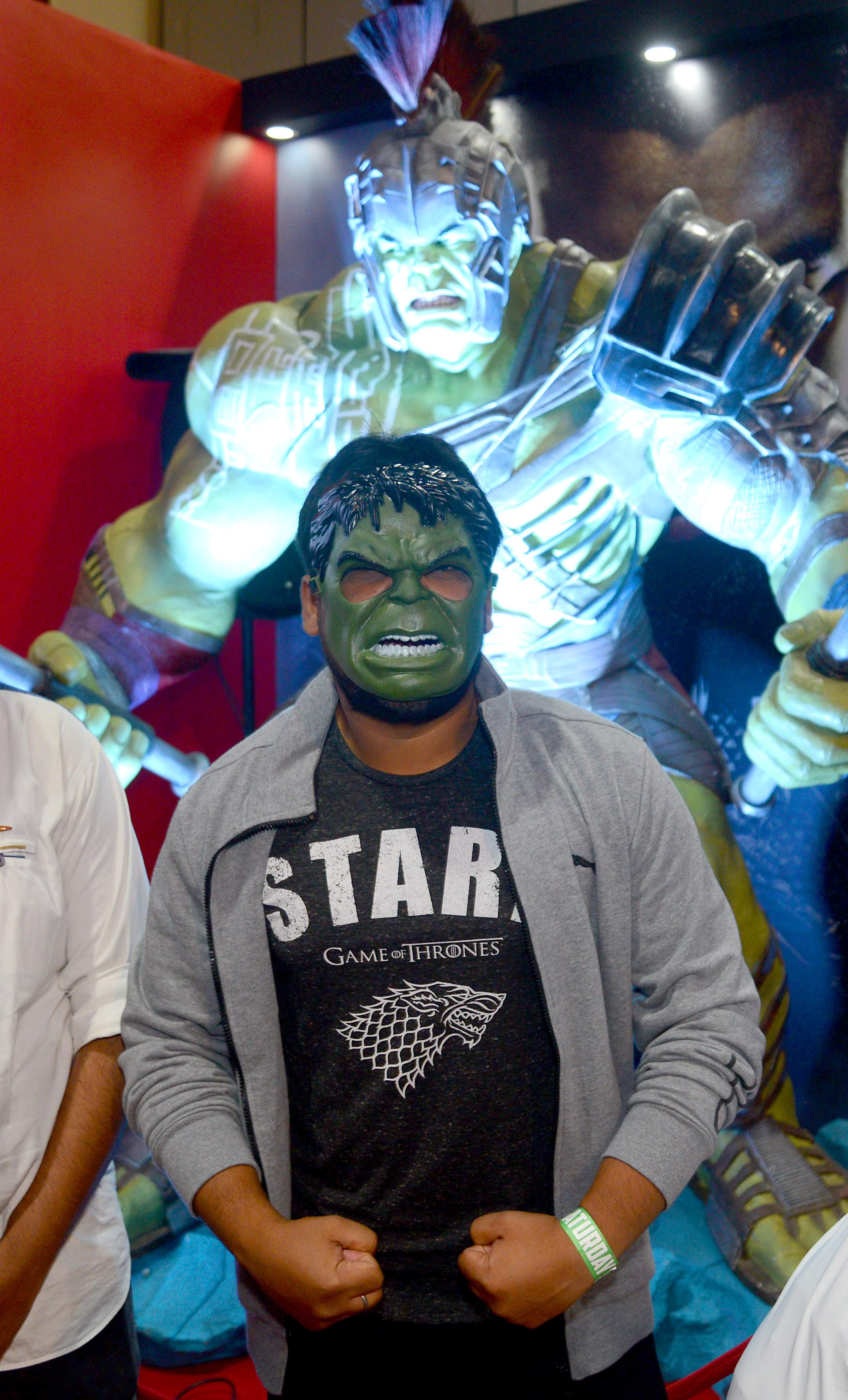 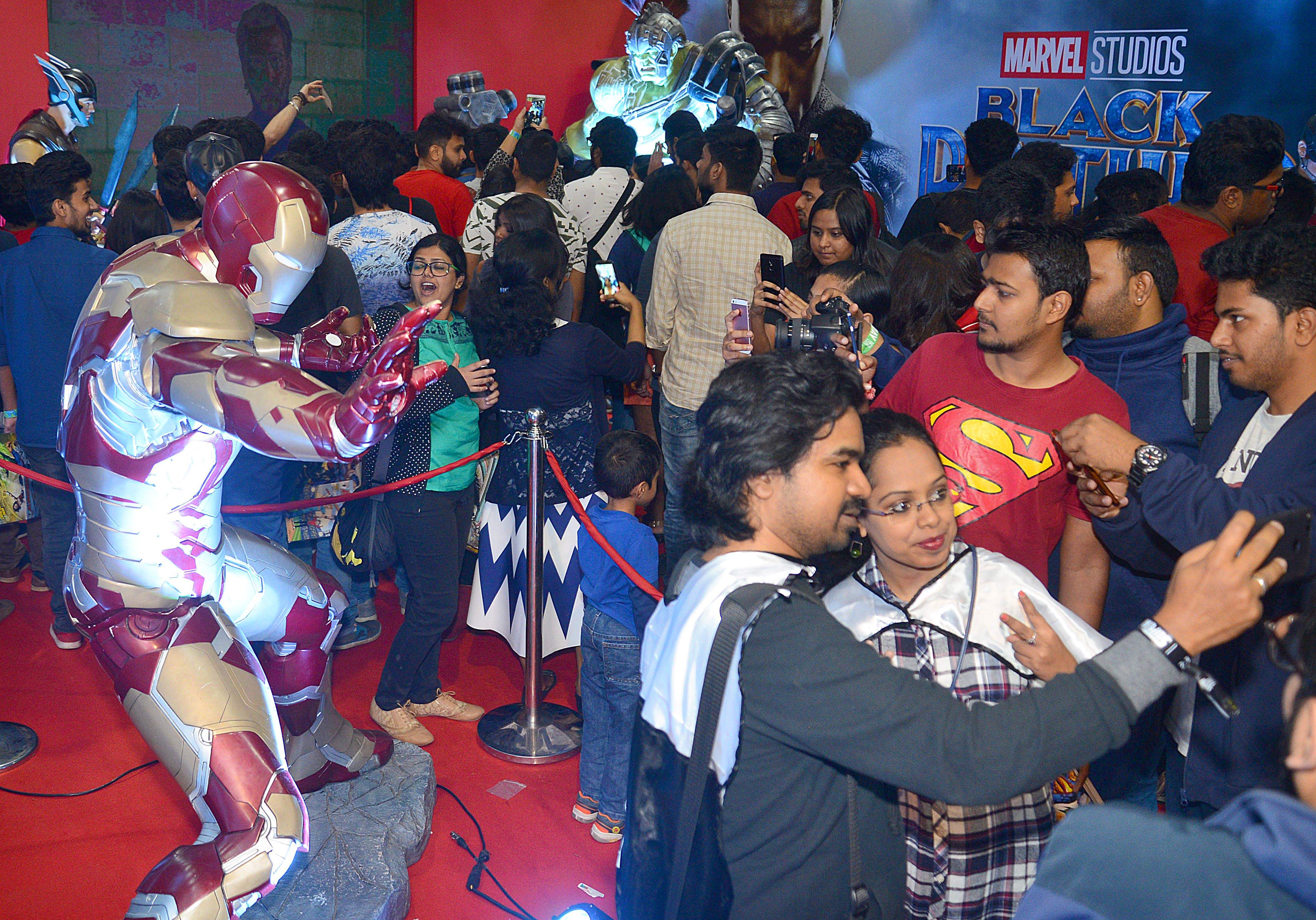 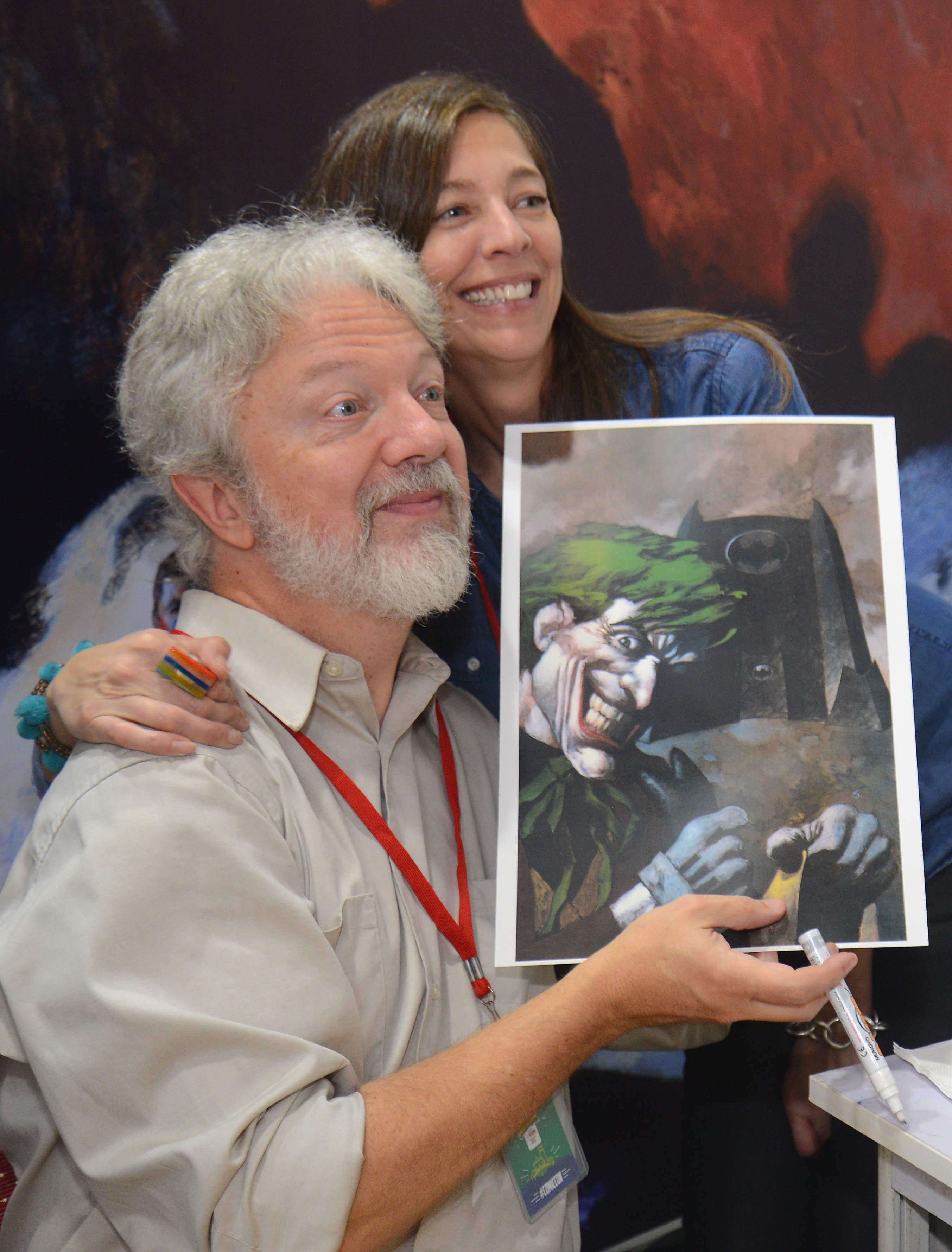