“My database is my strength. I bring in the crowd,” says Arasu Dennis, the brand consultant for Thirsty Crow, the latest watering hole in the city. The former manager of Zara Tapas Bar (now Sera, The Tapas Bar & Restaurant) has his hands full since he started on his own in 2013. Arasu’s first success was The Illusions —The Madras Pub, as a working partner.

Next came the Small World, followed by The Big Bang Theory and Sudaka – The South American Resto-bar, where he was the brand consultant. Currently,  he is also brand managing two other resto-bars in the city – BOATS and Miner Diner. What’s more, this man can tell you where the next big party is going to be at. “I have three more places coming up — at OMR, Santhome and Anna Nagar,” informs Arasu. 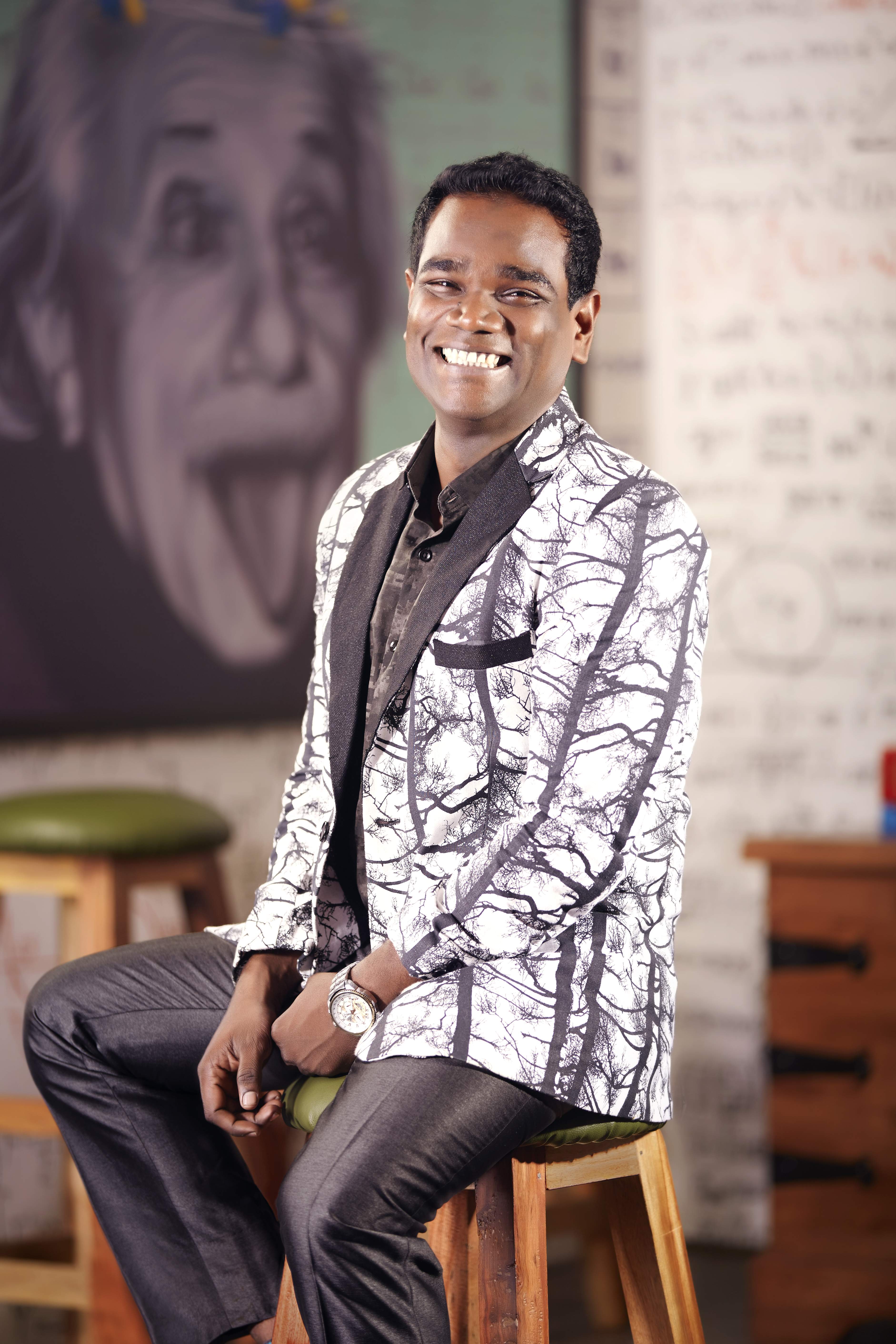 Hard work isn’t unfamiliar to Arasu, who started working at the age of 14 in a pharmacy as a sales boy, and was the owner of one in the next couple of years. “I lost my dad when I was very young. I had to be the breadwinner for my family,” says Arasu.  Serendipity saw him crossing paths with serial restaurateur and philanthropist M Mahadevan who helped Arasu get into IHM (The Institute of Hotel Management Catering Technology and Applied Nutrition) to complete a degree course. “I was initially disappointed when I was made to clean tables and wait on them,” says the entrepreneur who eventually started working in Mahadevan’s restaurants in 2000 as a waiter. “My life changed once I joined Zara – my first bar experience,” says Arasu, who has not looked back since.

What next? “I want to get into the food business seriously. Starting with bakeries and back-end kitchens that will lead to kiosks and even five-star properties soon,” promises Arasu, who now has his own consultancy firm, A D Associate and has plans that go beyond being the go-to person for bars
in the city.