Rush, a new album by Mali ont women in a band (she was the lead vocalist of a band called Bass-in-Bridge), but Maalavika Manoj (Mali) today is slowly carving a niche for herself in the music industry. A ’90s kid through-and-through, Mali’s musical influences feature everything from The Corrs and Alanis Morrissette to ABBA and The Carpenters, thanks to her musically conscious family —her grandfather loves a good jazz LP and her mom got her the first guitar she ever owned. A BBA course that she pursued in Chennai took her to France, and upon her return, she moved to Mumbai in pursuit of the quintessential musical dream. The musician just dropped her newest EP, Rush, which she says is all about doing what you love. Here’s Mali on her latest EP, her many musical collaborations, and what this year has in store for her.

What is the inspiration behind Rush?
Rush is an EP about doing what you love. My move to Mumbai was something that I did for myself and for my career. It wasn’t easy starting afresh in a new place. I went through a breakup, I had to embrace who I was, and I had to say hello and goodbye to many people. Rush is sort of inspired by all these events. The EP is named after its title track, Rush, which is about how love is like a drug, and how achievement is also very addictive. There’s a race to get what you want. It’s everyone rushing through their lives, but not living the journey out and enjoying it. So Rush is about appreciating the journey. The songs on the album are Poor Girl’s Dream, Changed Situations, Rush, Dreaming, and Sooner or Later. Walk Away, too, was a stro 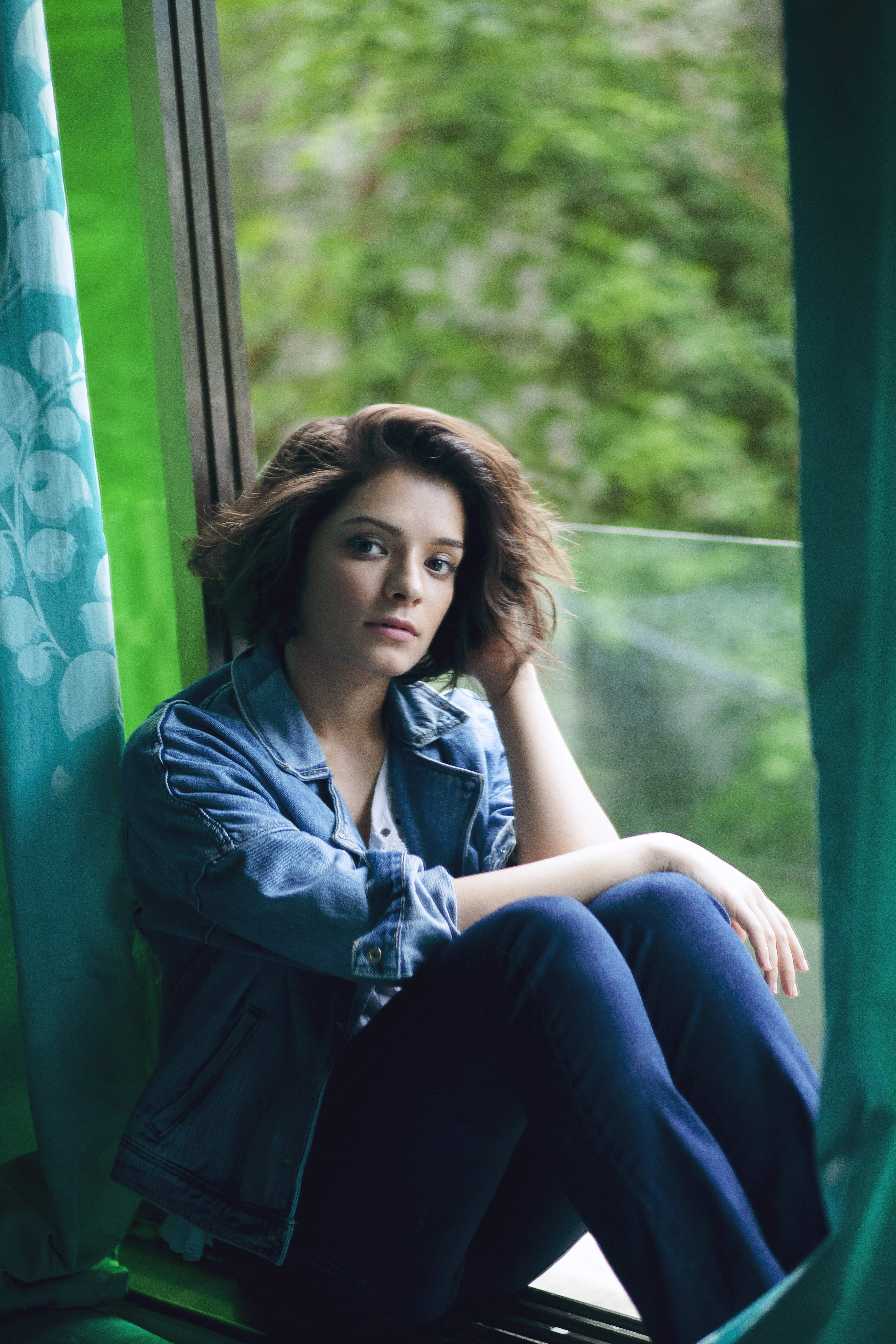 ng contender for the EP, but we didn’t include it because it wouldn’t have fit the sound.

You’ve been keeping busy with a lot of stage shows the lately. What was the most memorable one?
I think my most memorable shows were last year, when I played at the NH7 Weekender editions at both Shillong and Pune. Though we played early sets at both places, we got a wonderful response from the audiences. I recently got called all the way to Bangkok for a gig. It’s a big deal when you go to another Indian city for a show, but leaving the country for one is a different kind of high.

Apart from Rush, what is 2017 looking like?
Once the EP launches, I will be planning an all-India tour to showcase the music live. I’m looking forward to travelling a lot in 2017. I will definitely be releasing more music this year and collaborating with other artistes.

Tell us about the last song you’ve written.
The last full song that I wrote is called Mango Showers. It might be a single that I release sometime this year.

On her playlist:
Somebody Else: The 1975
Make it Holy: The Staves
Versace on the floor: Bruno Mars
Love On The Weekend: John Mayer
Am I Safe: Ryan Adams