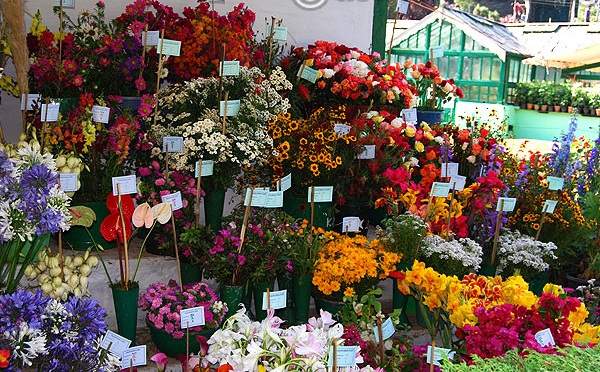 This summer Ooty is where all the action is. Right from the recently concluded dog show to the vegetable show and the spices and roses shows in Kotagiri last week, the Nilgiris have more than just great climate to offer you. As part of the ongoing Summer festival, next up is the three-day flower show that begins today with over two lakh people expected to visit the gardens. 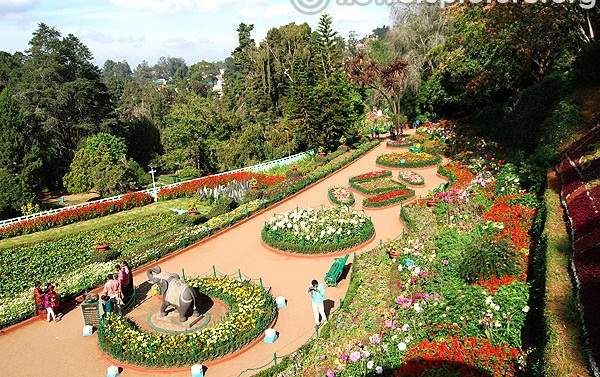 Organised by the Horticulture Department of Ooty, the 120th Flower Show will have on display nearly 15,000 potted plants in 75 varieties including Oriental and Asiatic lilies, French marigolds, petunias, salvias, begonias, asters, balsams, chrysanthemums, zenias, verbenas and more at the picturesque government botanical gardens. A special cut flower arrangement using 2500 tulips of five shades, brought from Holland is sure to add to the visual treats at the show that also features five different carnations imported from Italy. 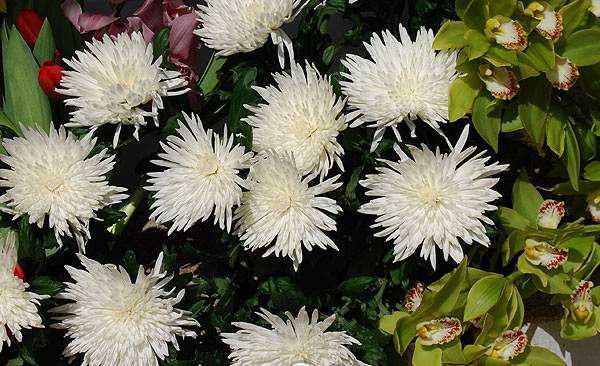 Various competitions in categories such as cut flower arrangement, flower rangoli, bouquet arrangement will be held as part of the show by the end of which there will be over 650 winners. “It’s a big book of categories for the competitions. The participants of the show will be judged on the first day itself and prizes will be given to the best collection of flower in each variety. Prizes for the best table arrangements and presentations will also be given,” said N Mani, the joint director of the Horticulture Department. 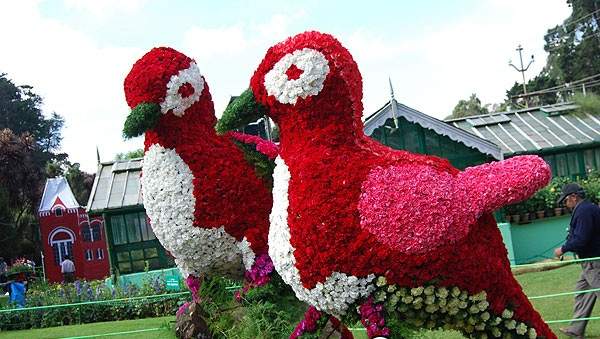 As part of the show, over 150 gardens from across the Nilgiris district will be visited by the jury comprising of members from the horticultural department and titles such as 'The garden of the year', 'The best institution garden', 'The best school garden' and such will be given on the final day. To add to the festivities, numerous cultural programs including performances of traditional arts, music and dance forms will be held.  As the summer festival of the year draws to close, the last of all shows, the two-day fruit show will begin on 27 May.