Imagine Blanche DuBois and Stella Kowalski from A Streetcar named Desire coming alive in front of you. Or the 2015 musical Last Five Years. Pretty normal, we think. Now imagine there are no visuals and just a narration? To amplify your imagination by way of narrated stories, the Page to Stage series started by Lakshmi Priya Chandramouli is a delight for your auditory senses. 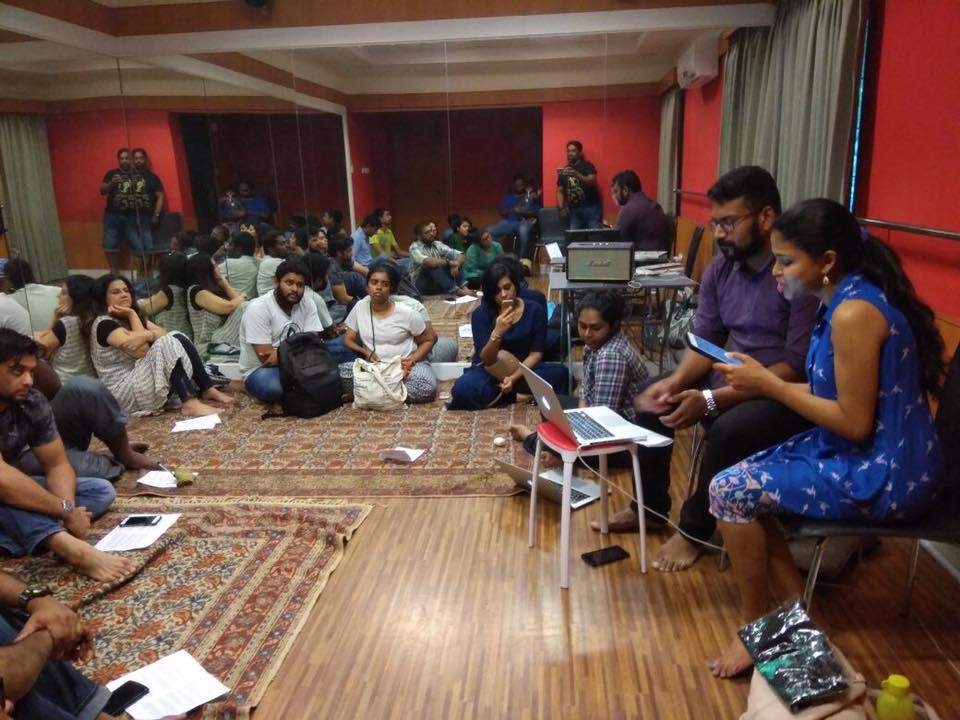 Theatre personality Lakshmi Priya started the series in a bid to improve people's knowledge about reading with a focus on classics. "I started the series to break the visual aspect and understand the words. And so far, we've done four readings," says Lakshmi. "The first one was A Streetcar named desire, which was a way back to the classics. I presented that one. The second one was Tribes by Nina Raine presented by Mathivanan Rajendran."They did a musical next named Last Five Years by Jason Brown, which was read by Amrita Frederick along with singers to present the story. "I wanted the listeners to read the musical, understand the lyrics and just go with the flow. It was a lot of effort and everyone enjoyed that session." She stresses on the fact that the reader has to understand the character and then work on voice modulation and other aspects.' 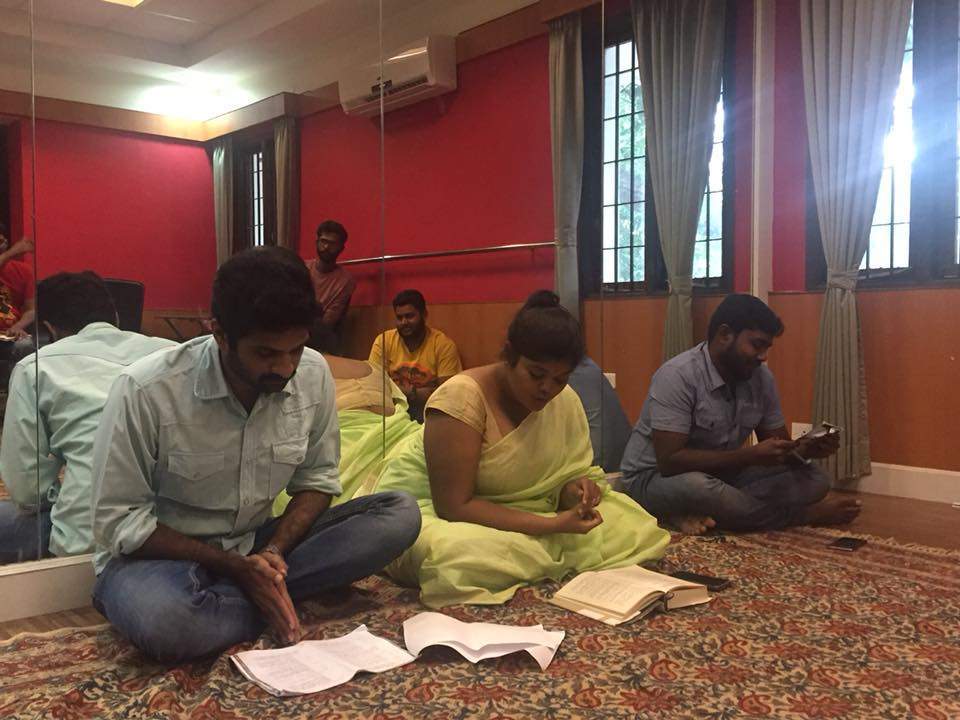 The group also did their first Tamil reading named 'Pasi', a novel that was written in 1972 by Indira Parthasarathy, which was along the lines of Waiting for Godot, a classic by Samuel Beckett. Post the reading, they have discussions with the audience. Kamatchi Kaleeswaran who read Pasi said it had a lot of layers and was a reflection of the human mind. "We had a lot of questions and observations on how it relates to our reality. In fact, we read it a second time to learn more from the script." 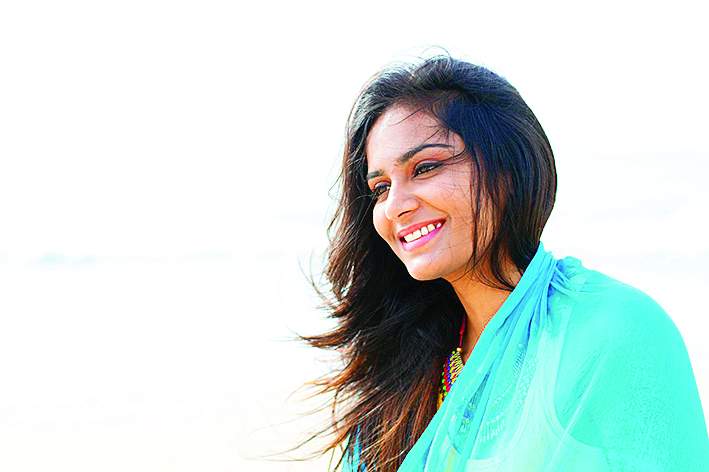 Curated by Lakshmi, pretty much anybody with a strong interest in plays and books can approach them with an initiative. "It's completely voluntary," says Lakshmi. "We are currently reading an Arthur Miller play and this will be out soon in December."