Orchestra conductor Zane Dalal was all of eight years old when he first wanted to play the church organ. While a young Dalal listened to his father sing ghazals and qawwalis, he picked up his mother’s analytical approach to things and applied them to the way he studied music.  From there, he went on to play the piano, become a choirmaster and then eventually pursue conducting. With a rather illustrious career to his name spanning three decades, Dalal has worked with several orchestras like the L’Orchestre des Pays de La Loire, the Florida Philharmonic, the Florida Orchestra, the Kazakhstan State Philharmonic Orchestra and the Symphony Orchestra of India. Currently the Associate Music Director at Symphony Orchestra of India, a 55 piece orchestra will soon perform in Chennai 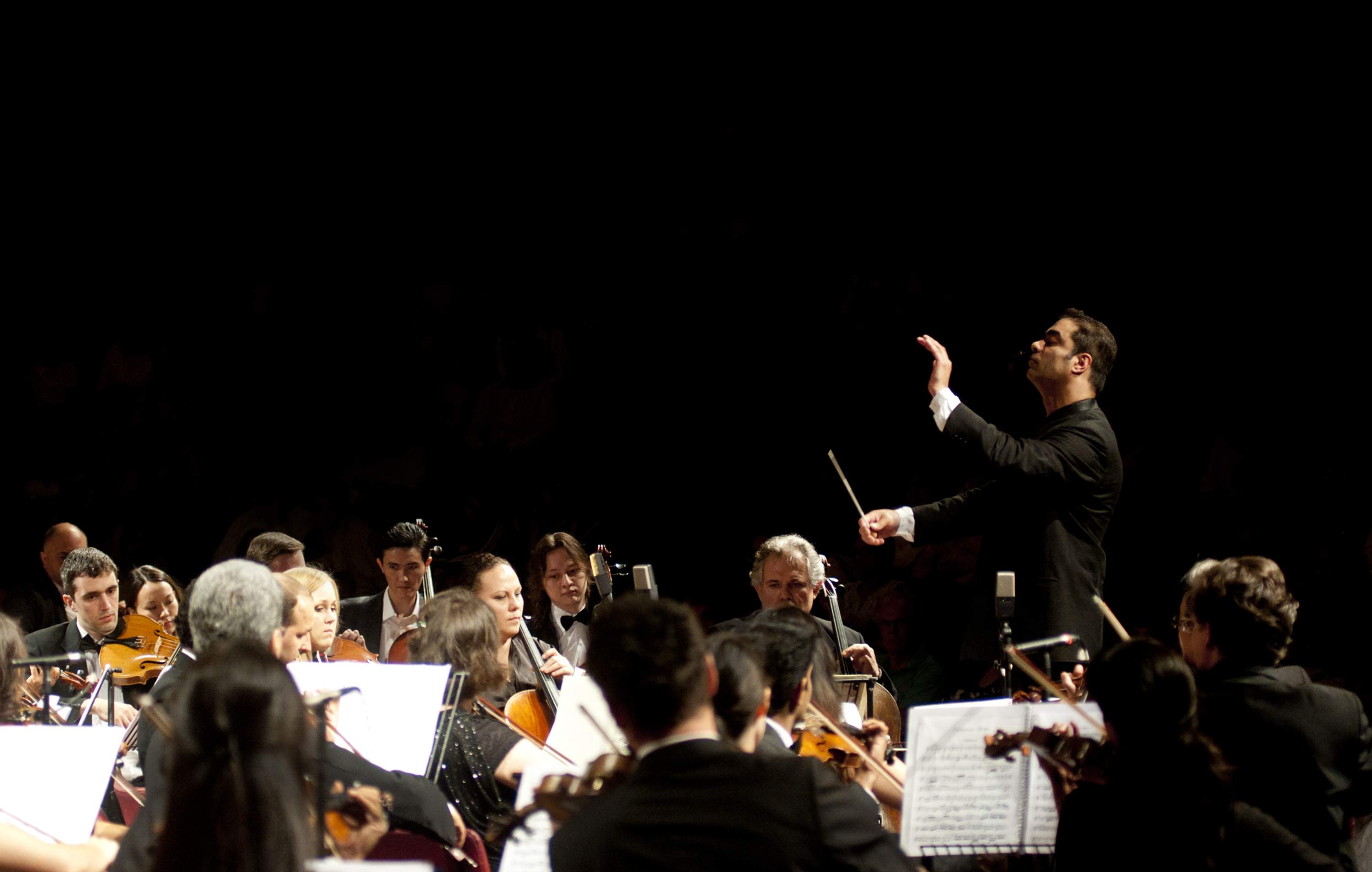 “My musical influences stemmed from is with my education in England,” says Dalal over a phone call. “I fell in love with the church organ and they said I can’t play it because my feet couldn’t even reach the floor!” (Laughs). Dalal  also emphasises on the importance of  a good education and how it makes all the difference in shaping the person that you are. "It's not untill you're done with it that you begin to appreciate the value of a solid foundation."

Dalal had decided to study orchestral conducting, specifically, in Indiana University at Bloomingtons. “It’s a wonderful music school with five orchestras and a full-sized opera house on the campus. Several people auditioned that year for the choir, but I was the only one who got selected. They asked me how long I’ve been conducting and I told them it was my first time. And they couldn't believe it.”  His first public performance was on November 11, 1987 which he describes as an exhilarating experience.

In January 2016, Dalal led the Symphony Orchestra of India on their first Europe tour, performing in Zurich, Geneva and St. Gallen. The European premiere of Zakir Hussain’s new tabla concerto - Peshkar, took place in Zurich with the composer as the soloist.  We ask Dalal what the role of the conductor is like and he explains in detail how personal the relationship  is with the orchestra. “Conductors have to study music from all different angles, not just the musical instruments.” Dalal lists out several doctoral areas of music that they cover and says that it goes from learning the history of the music, to the history of performance practice to the mathematics behind it and then the actual performance and conducting. 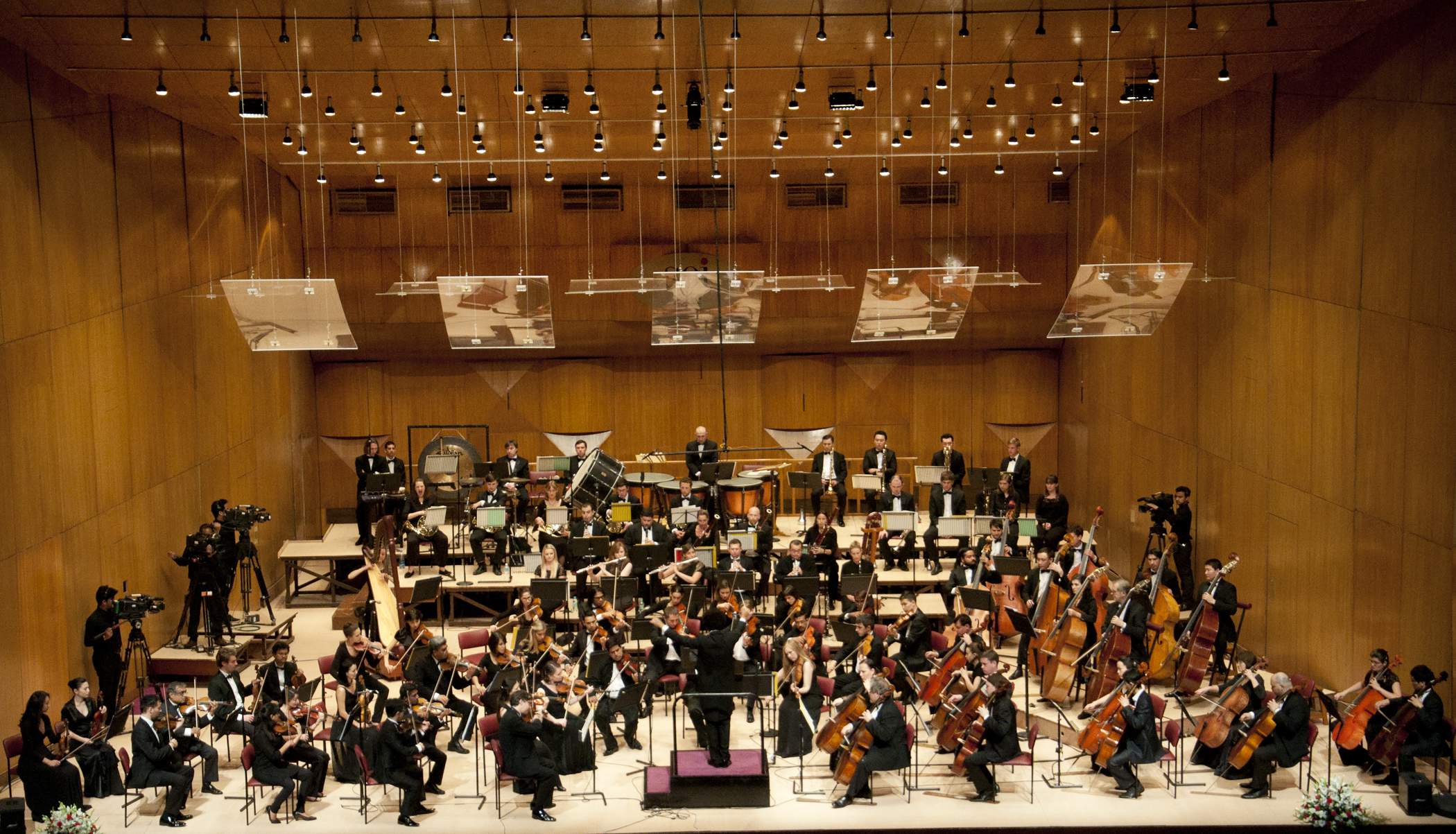 “When they start to enjoy working with you, you know they have developed a trust. And therein lies the key. When you conduct them, they believe and acknowledge that they might become better than they are on their own. They must trust you on that.” On a lighter note, we ask him whether he has any quirks or habits before each performance. “I have never been asked these questions before! (Laughs). But I guess I don’t like to eat a lot before a show because it makes you sluggish. Another thing is, I don’t just walk into the stage. I collect myself, and sometimes say a few words so it helps calm me down.”  The Symphony Orchestra of India (SOI), based at the National Centre for the Performing Arts (NCPA), Mumbai, is India’s first and only professional orchestra.  It was founded in 2006 by NCPA Chairman Khushroo N. Suntook and internationally-renowned violin virtuoso Marat Bisengaliev, who serves as the Orchestra’s Music Director. 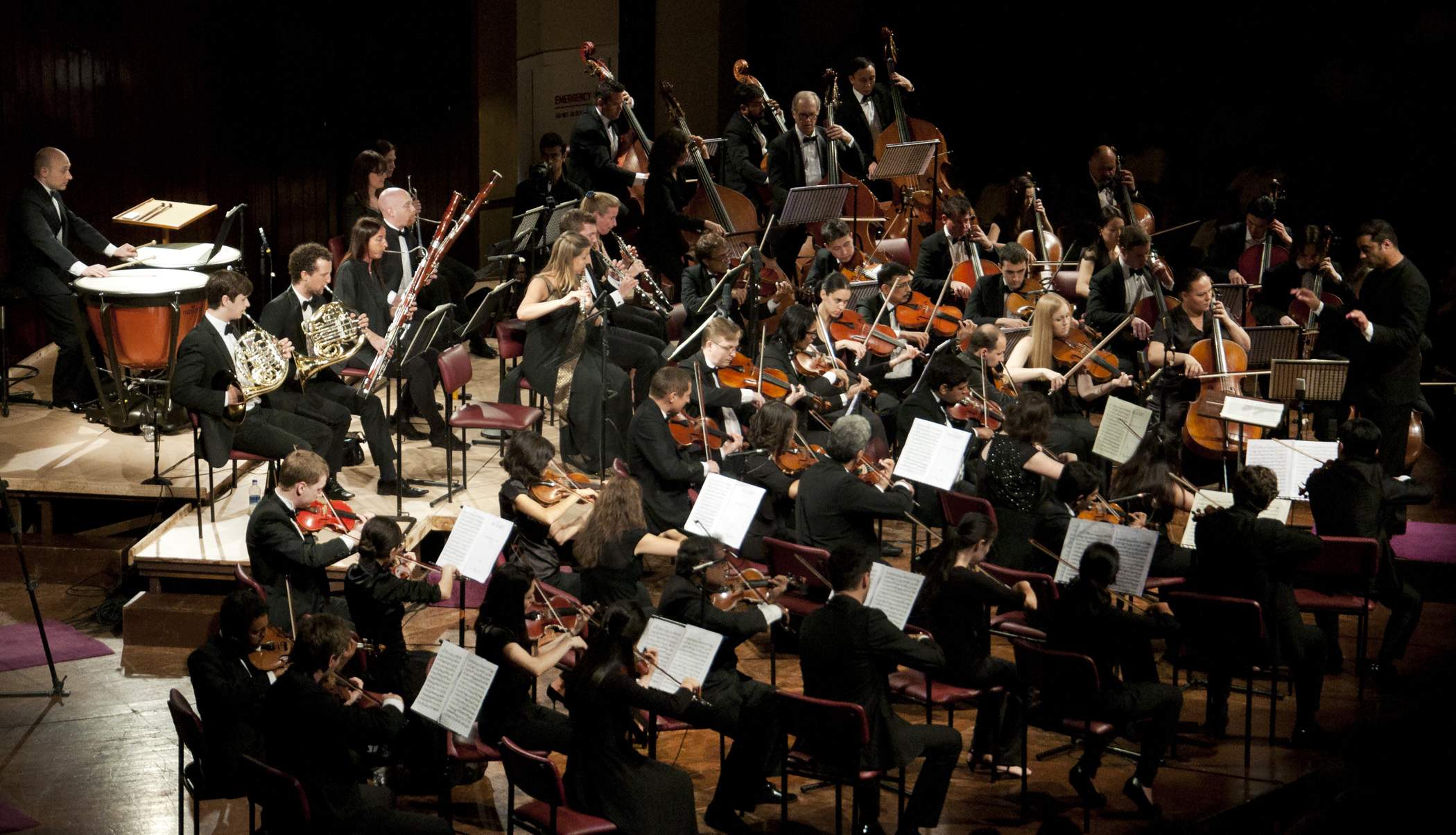 Today, the NCPA hosts more than 700 events each year, making it India’s largest and most holistic performing arts centre.“We are happy and honoured that we have been chosen for this," says Dalal. " We are doing a couple of lovely pieces from violin solos to a special piece on Madras. We will also be performing an Italian symphony, which is a bubbly and lively piece. The whole set is going to leave you humming a tune."