Why are women in Kerala carrying watermelons?

A college professor in the Kozhikode district of Kerala, recently gave a speech about the need for women to cover up their breasts.

In his speech, he reportedly, used watermelon as a metaphor for women's breasts and that has offended the listeners and women everywhere due to which protests have flared across the state.

After having gone viral, the speech has paved way to various forms of protests including students marching on the road carrying and distributing watermelons. 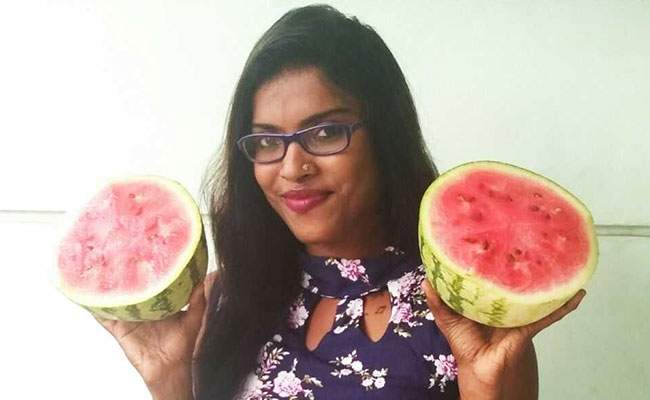 Women across the state are posting their pictures where they are carrying watermelons on the social media . Some women even shared their bare-breasted pictures on Facebook in protest for the remark made by the professor in his speech.

According to reports, one of the women who shared her picture said to the media: "I am upset with hypersexualisation of breasts by people. Whether it be professors in college or social media users seeing a model breastfeed and pose for a magazine. So my husband and I posted pictures of me nude."