SleepyCat, India’s first Mattress-in-a-Box Company had made a promise to donate one mattress to charity for 10 mattresses sold. This May, on the company's 8-month anniversary, it donated 100 Boxed Mattresses to Hope Foundation Kolkata and Robin Hood Army in the first phase of the charity drive.

Each donated mattress is new, made-to-measure for these organisations by SleepyCat and constitutes the best of its product categories.

Mr. Kabir Siddiq, the 30-year old founder of SleepyCat, said, "I believe that everyone deserves good sleep. It is the single most important thing in our life. And I believe that everyone should be capable of getting a good bed - hence we started SleepyCat, and decided to donate 1 mattress for every 10 sold. Of course, our mattresses have been selling a lot faster than anticipated, so it took us a month more to get the mattresses for donation ready, especially since we are custom-making each of these mattresses for the organizations. We have already sold over 3000 mattresses, and will be donating the 200 in the next phase shortly." 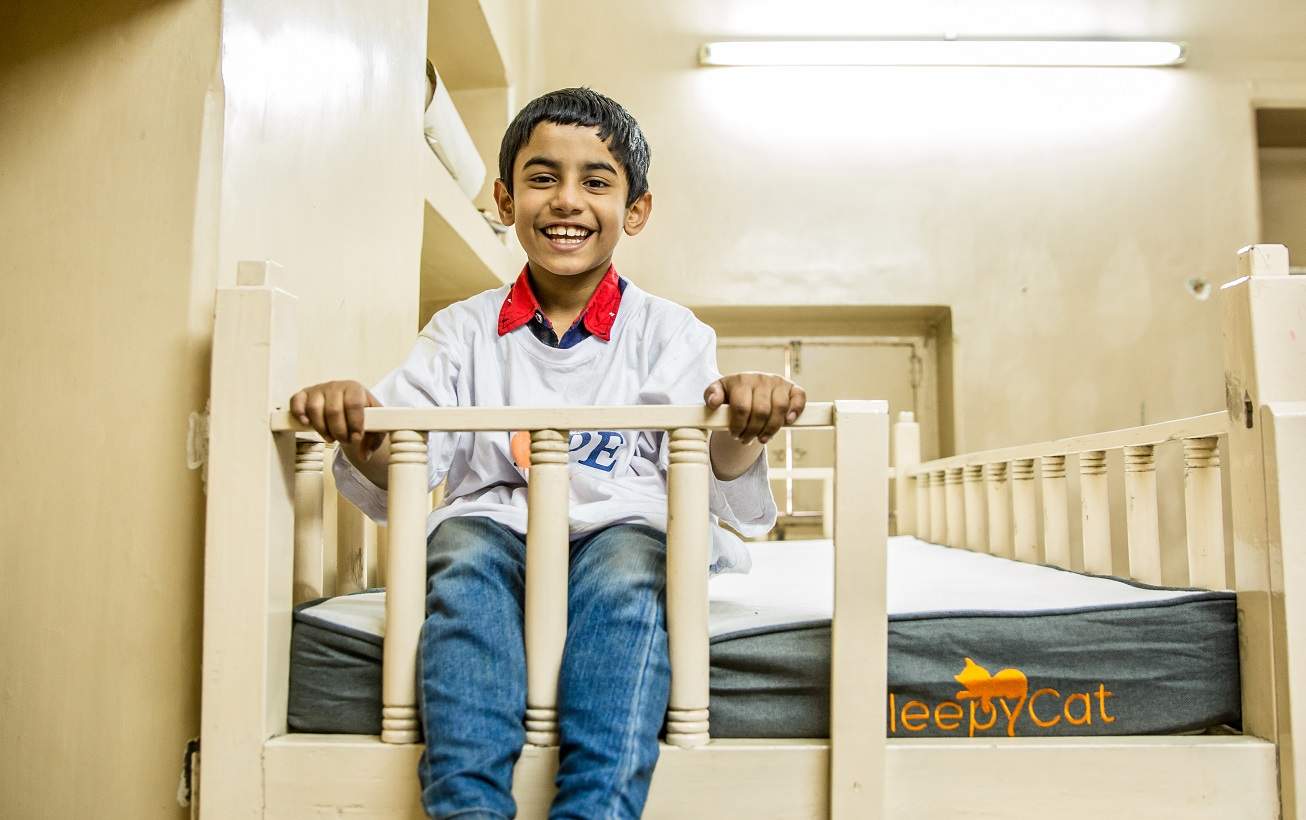 SleepyCat provides premium mattresses at a relatively lower price in the market by eliminating the middlemen and also provides free shipping without any hassle. They solve the problems of mattress handling, transportation and high pricing by delivering the mattress at the customer’s doorstep, in a box one-third of its normal size. The company also offers a 30 days trial with a money back guarantee in case of any dissatisfaction with the product.

Launched in August 2017 on Amazon LaunchPad, the company sold its entire test stock in the first week. SleepyCat has increasingly been seeing stronger sales in the last 8 months, as more urban youth begin to see the benefits of a simple, cost-effective, mattress-in-a-box, delivered to the doorstep.

Ms. Geeta Venkadakrishnan, Director of Hope Foundation Kolkata, said, “The children in our protection homes come to us after spending nights on the streets. Since the time they received the mattresses, these children couldn't have been more thrilled to sleep in their new cozy beds. Thanks for the sweet dreams SleepyCat!”

SleepyCat is actively working with Hope Foundation, Kolkata. Established in 1999, the foundation offers protection to around 750 children across 9 homes in Kolkata. The company aspires to furbish each of the Hope Kolkata homes in the coming months.

Geo Matthews from Robin Hood Army, said, “Robin Hood Army is thankful to SleepyCat, for providing us with quality mattresses for those in need, like the people in old age homes, orphanages, special schools, etc.”

The Robin Hood Army is a volunteer based organization that works as a logistics by providing food and other necessity items such as SleepyCat mattresses for the less fortunate people.