BE SAFE is an endeavour to educate viewers and today’s youth about the various side-effects of the ever-growing world of technology around us.

Each of us is susceptible to a lot of things lurking around that we are not aware of in the least. By means of these short videos, #BeSafe does not only mean to entertain, but also create widespread awareness about topics that concern one and all.

Online scams, bank transactions, love gone wrong, suspicious links, fraud.... and many such things that affect each one of us. The need of the hour is to #BeSafe.

Facebook Watch is built on the notion that watching videos can help users’ connect more deeply with people, instead of being a passive or solitary experience.

We know that people have a range of video offerings available to them, but Watch is more than just library of videos — it’s a place where people can follow video creators they care about, start conversations about videos with friends, and build communities of fans who share their interests.

Watching videos has always been a social experience, but as people increasingly watch videos online, it has become more solitary.

With Facebook Watch, we set out to demonstrate what it looks like to build deep bonds through watching online video, instead of just having a passive viewing experience.

Each episode kicks off with a story that gets summed with the show's presenter, actor Iqbal Khan giving tips to deal better with similar situations to avert any negative outcome.

The storyline of the show draws the viewers into the story with the focus being on the end emphasis of driving awareness around practical tips and platform tools that can help people.

There are a total of five episodes, released on Tuesdays every week. Viewers can now watch these episodes on Facebook Watch -

Show name: Best of Me

Show description: Best of Me portrays dating in a way that has never been seen before. Just the thought of having someone represent you on a date is a conversation starter. In each episode, two people nominate two influencers to represent each of the participants and to go on a date and a host will help facilitate the date.

Show description: As the name suggests, the show is about two sides of a coin. And the show gets more interesting because this coin is tossed between two celebrities, chef Kunal Kapoor and VJ Zerxes Wadia. Whoever gets heads or tails based on the flip of the coin will either be entitled to see the city from a luxe filter and the other will have to explore the same city but with limited cash. Every episode requires the two to flip the coin before they begin their exploration of the city.

Show description: Known by her voice, RJ Sukriti now travels for the first time to Thailand and that too SOLO. After getting the taste of fame and being an influencer, she is looking out for a bigger challenge in her life. The idea of travelling alone and exploring the nightlife of the cities poses a personal challenge and pave a way to conquer her fear. Sukriti decides to start her journey from three famous cities of Thailand (Chiang Mai, Phuket and Bangkok) and eventually Mumbai. RJ Sukriti explores the nightlife through the people who function during the night, spending time with them and exploring a place they recommend. 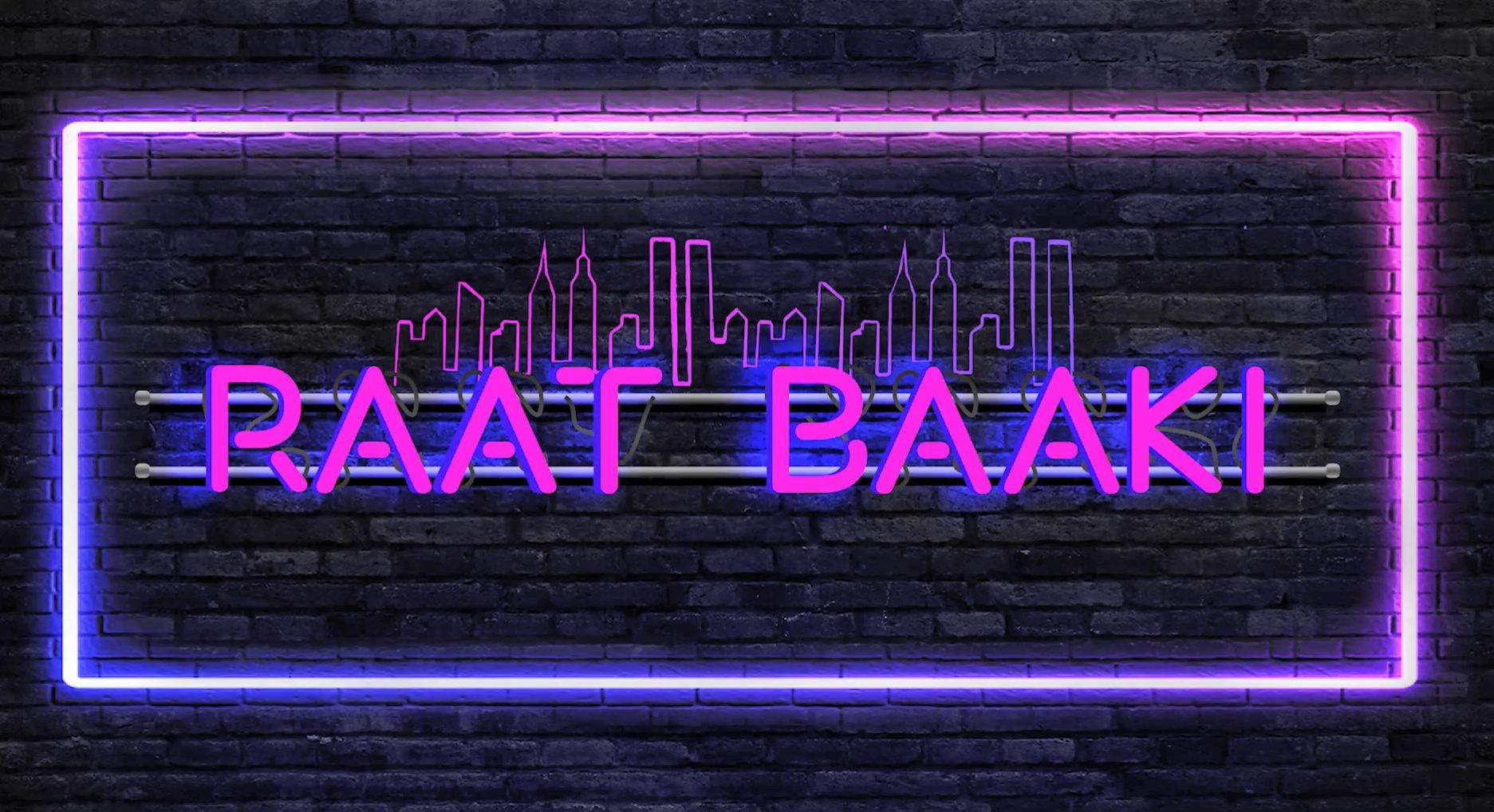 Show description: A show about lighthearted conversations during office breaks between colleagues, we see them gossip and have fun conversations about all kinds of office topics and ultimately life. Each episode will be focused on a different topic ranging from topics that are common for all office places around the globe.

Show description: Each episode will have two inﬂuencers giving each other a silly or funny dare. For example, asking your boss for leave because of a very silly reason, saying no to everything at work, not doing any work at all for a day. These dares will be crowdsourced from the audience and the inﬂuencers will select one for each episode and perform them.

Show description: Dish Unlocked is a series where, in each episode, Chef Shipra Khanna unlocks an innovative new dish. She will be presented with a strange and unique audience recipe request which requires her to be creative and think of an out-of-the-box solution.

Show description: Bae Control will be the first of its kind science fiction show on digital in India and touches upon the very relevant topic of how technology can interfere with relationships. A dysfunctional couple, Shyam and Vedika (both in their mid-20s), are introduced to a revolutionary new technology called BAE Control (Biologically Administered Endocrinological Control), using which they can control each others’ four major emotions using a mobile app: happiness, confidence, anger and love. As the new technology enlivens their struggling relationship, in time they realize there might be more perils to it than they previously imagined.

Show description: Two influencers will play different characters in each episode and tackle these relatable, mundane situations in their own hilarious ways. The way they behave when put in a corner will remind the audience of the time when they themselves had to do the same.