Faizal Mansur, an architect based out of Chennai has been a huge follower of the MET Gala, especially after they announced the Camp: Notes on Fashion theme on Monday. It got him thinking about the real meaning behind and while he was in the process of learning about the camp concept he stumbled upon an essay called Notes on Camp, by Susan Sontag. “It was an elaborated version of what camp is. You should give it a read. To sum it up, Camp includes elements which are exaggerated, over the top, unnatural, humorous, theatrical, eccentric, ironic, parody, boisterous all wrapped up into a visual aesthetic. It's irreverent. It has no limits,” say Faizal. 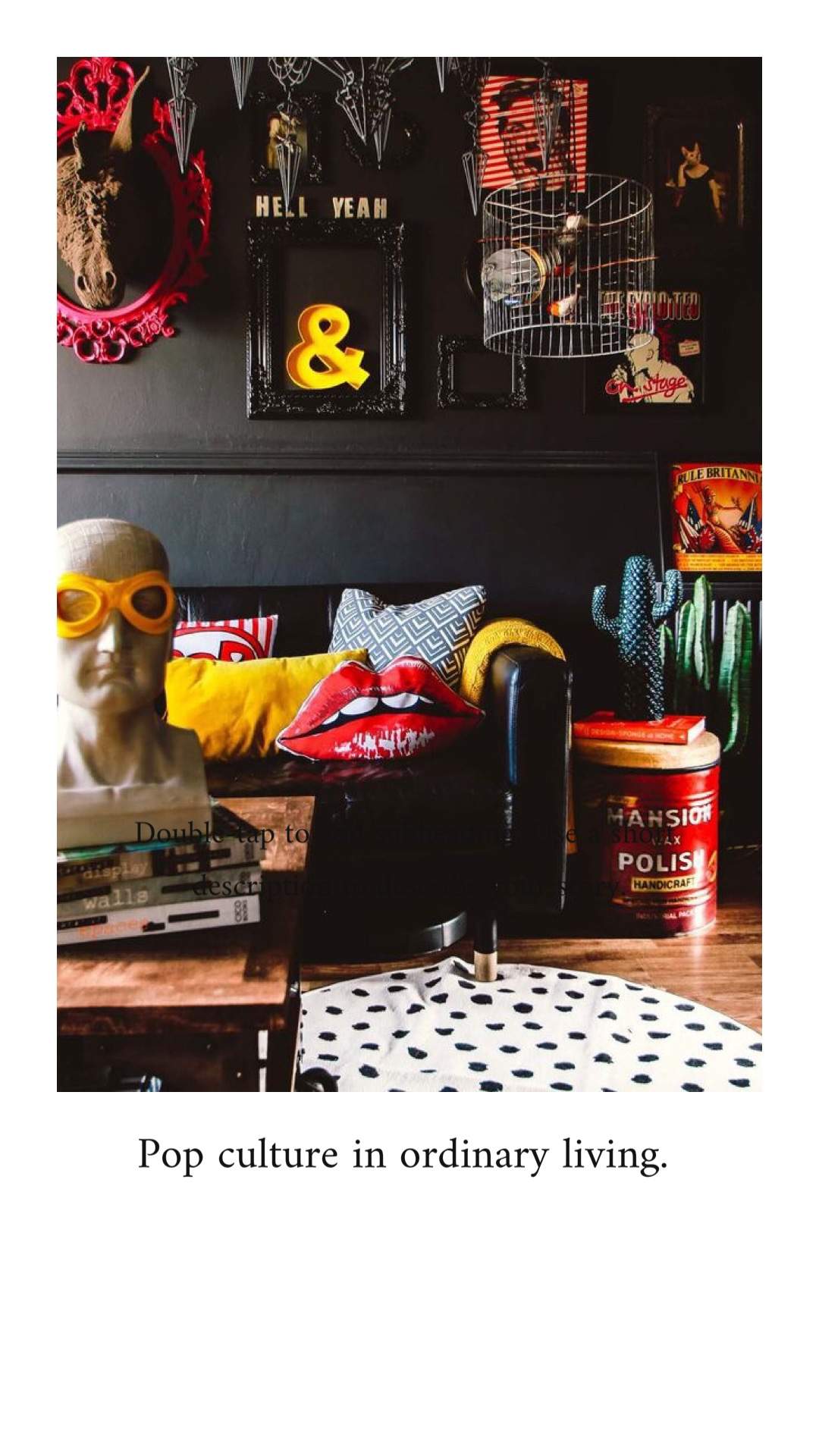 The architect whose genre of work promotes local culture & traditional implementations of elements seamlessly integrates them with the modern aesthetic which you can find on his. blog #traditionalisingthemodern.  “With the series, I have tried to translate this loud theme into interior space curation. For me architecture is always the best when it has its neat defined lines. But when it comes to interiors, this inspired me to explore the various elements that can be implemented. These are a few inspirations that I felt would be apt for what I call, “Camp Inspired Interiors”. 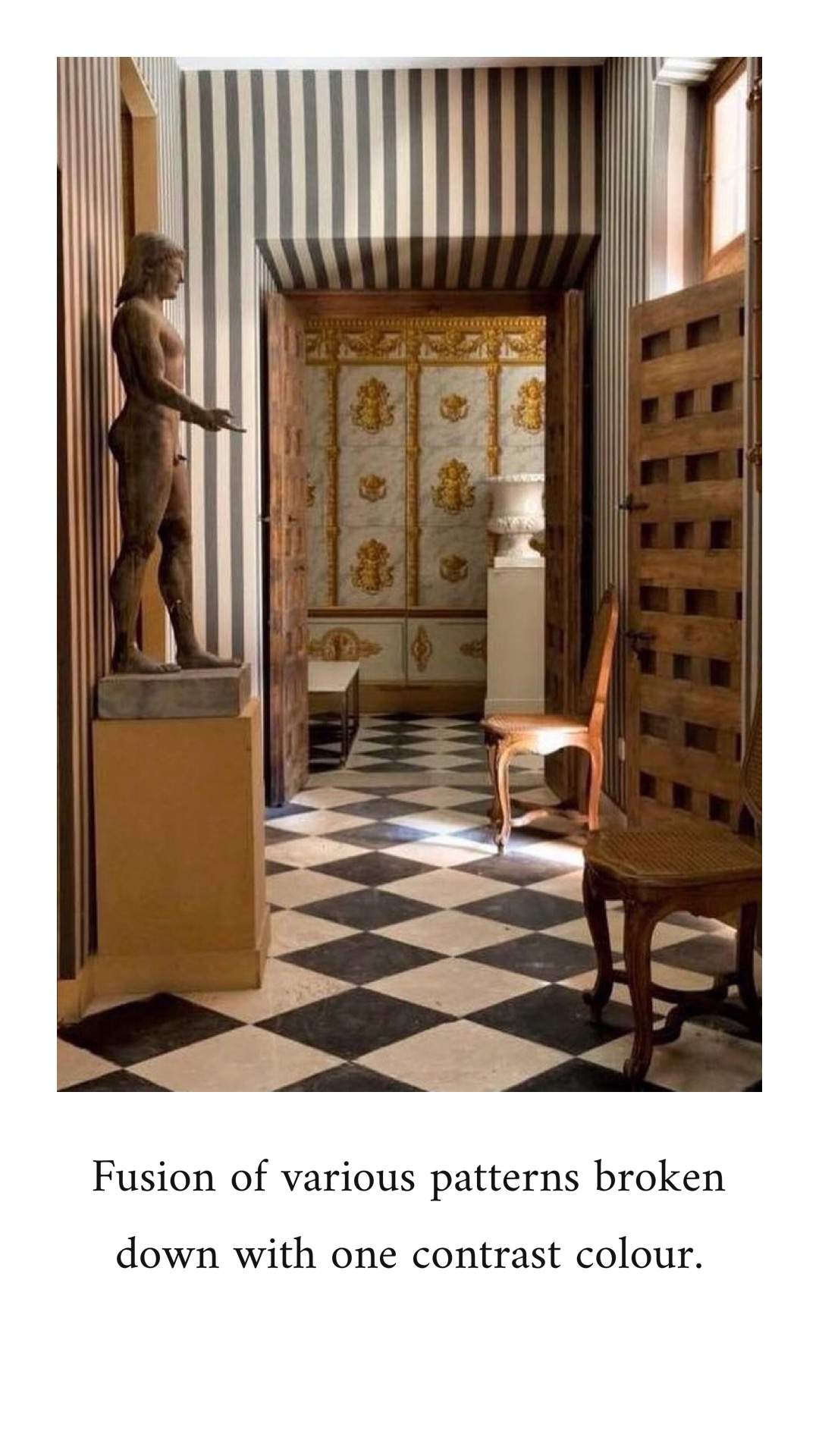