Here’s how playing games can improve your cognitive skills

Much later during the lockdown period while everyone was baking, exercising or making TikTok videos I tried my hands on a board game. I can hardly remember the last time I played Ludo with my family, and I am sure you will relate and agree with me when I say ‘I felt good’. The pressure of a deadline and internal preparations for the next days’ work, vanished with each thoughtful move made on the colourful board. I felt refreshed too. That’s the power of playing games, and Anton Rublievskyi, CEO, Parimatch International, an international gaming and entertainment company, throws more light on ‘how gaming can enhance cognitive skills’.

Games like PUBG and Fortnite require immense concentration to keep track of the map and the enemy location. Gaming can enhance a wide range of cognitive skills, and research by the University of California stated that playing immersive 3D rich video games can engage the brain's hippocampus area, which is associated with complex learning and memory. According to the study, these games have a lot of immersive data and information that the players need to keep track of to ensure virtual survival, which helps to boost the formation of memory. Research also indicates that video games improve the brain functions of people with early memory problems related to Alzheimer's. 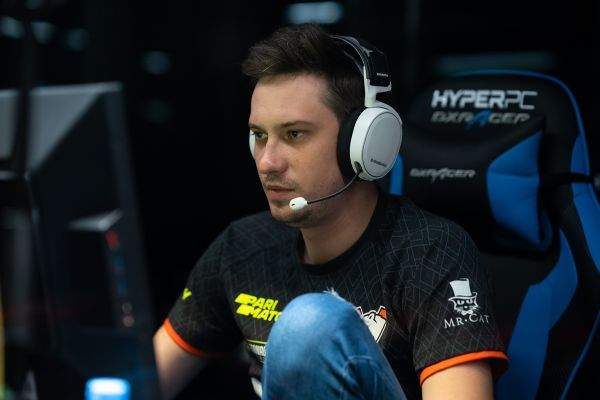 Imagine you’re playing COD, when suddenly, someone throws a bomb towards your direction. You have 2 escape routes. One route has 2 strong and 3 weak opponents waiting for you, and the other has 1 strong and 4 medium opponents. Time is running out, and you need to make a quick, calculated decision! Gaming provides exactly this ability to process information quickly and make faster decisions. According to a study by the University of Rochester, individuals who play first-person shooter games regularly develop a heightened sensitivity to their surroundings which can assist in daily routine quick decision prone activities such as driving and multitasking.

Video games also teach players valuable life skills which tend to be useful for the future. Strategy games enable people to plan ahead and measure consequences. Skills such as patience and perseverance are a part of every game. Hand-eye coordination is another skill that gets enhanced through gaming, and this turns out to be beneficial in everyday tasks. Most of the games also force players to deal with visual and auditory distractions while doing a task, which can develop multi-tasking abilities. Skills such as teamwork, leadership and adaptability are also tested through multiplayer games.

From being considered as an activity that reduces attention, researchers are now stating that an hour of video games can increase the brain’s ability to focus. According to the research, gamers tend to have more visual selective attention, which refers to the brain’s ability to focus on relevant visual information while suppressing less relevant information, which in turn means using the brain more efficiently in everyday life.

Studies have continuously shown that gaming tends to relax people and enables them to unwind and escape from the turbulence of work pressure and personal problems. While there are games that are designed to pump up your adrenaline, these are still considered therapeutic, stress relief activities as it helps people to switch off from the world for a while. Social gaming further elevates this as any social activity that involves friends tend to generally reduce stress levels. Gaming provides instant gratification and a confidence-boosting sense of achievement which acts as a motivator for many people who might not experience this in everyday life.

So, does this mean that everyone should stay up all night and fight off the bad guys? No. Anything in excess in bad. Even an excess of work can be harmful to your mental health. Similarly, gaming needs to be consumed in moderation to ensure that your health is not affected.