Sania Mirza, the 31-year-old tennis player, is setting new goals. The mommy-to-be, who has been flaunting her baby bump for a few months now, posting images and videos on social media, is counting days towards her delivery that is due later this month. Even as Instagram posts of a heavily pregnant Sania doing yoga asanas, walking and breaking into a dance wearing a baby elephant costume, at her pyjama party, went viral on social media, the tennis ace released something new that has become a talking point.

In a video by Kellogs India and Blush, a digital channel by Culture Machine, Sania puts out a message for her child and for the world. Titled  #NourishYourDreams, the visuals show the champ mommy record a message on tape for her baby.  “You are free to follow your dreams, to pick your own and to choose your calling. You will always be free to nourish your dreams,” she says in the audio-visual clip. When asked why she agreed to do the video, Sania explains, “I was three months pregnant when we (Shoaib Malik and I) announced my pregnancy. The first question that was asked to us was, ‘Is your child going to be a cricketer or a tennis player?’ This got me thinking on how society sets parameters for a child who is not even born. It was very important for me to pass on this message right now. It doesn’t matter how big we are as parents. Whether it is a boy or a girl, he or she can choose their own path.” 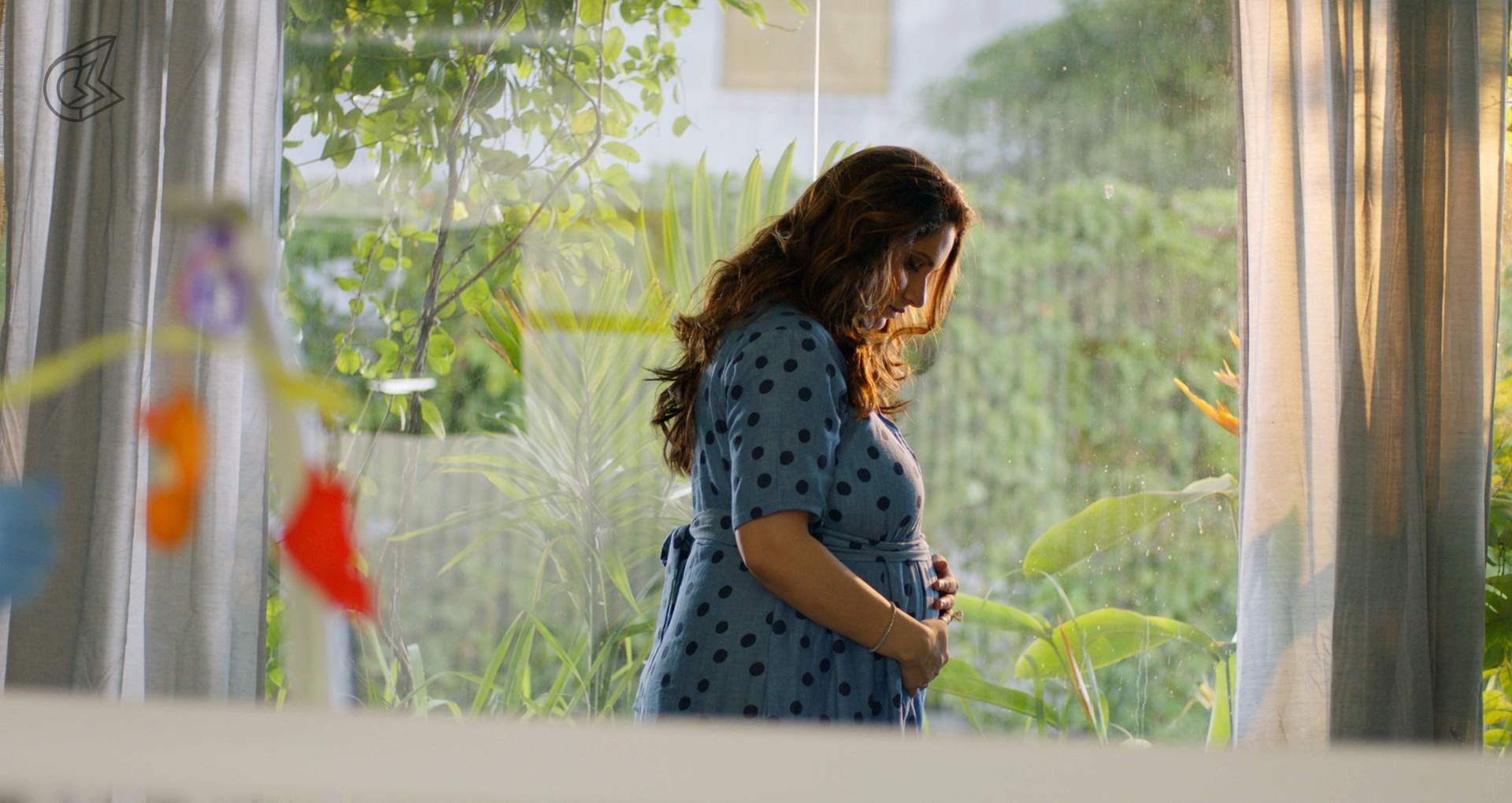 Dressed in a flowy, polka-dotted dress, Sania is seen in the video playing with children, packing things like a storybook, toys and a quilt, along with the audio tape in a briefcase for her little one. The dreamy visuals show a happy Sania, who is also introspecting and thinking as she talks to her baby bump. “Being public figures, our world is more noisy than that of a regular person. We have to listen to things that happen and don’t happen in our life through social media or through news channels. Being high-profile parents is not going to be easy. My duty is to protect my child as much as I can,” she offers thoughtfully, adding, “When people ask my child which country will you play for… do they realise the odds?”

Sibling goals
Even as she deals with questions and comments about her yet-to-be born child, Sania hasn’t let it affect her preparation towards motherhood. Despite being heavily pregnant, her fans and followers have been wowed with the champion’s images of being active and looking great in different avatars. Sania completely credits her sister for having looked after her well through the nine-month period. Anam Mirza, who is nearly eight years younger than Sania, is the person behind the player’s looks — be it the silky flowy gowns, her look for the Blush production and even the baby elephant costume at the pyjama party, her sister is behind all of these.

“She is one of my stylists (the other being Ami Patel). Anam is my best friend and we rarely fight,” says the elder sibling. In fact, it was Anam who planned the pyjama party for her sister because they had to cancel the baby shower owing to Shoaib Malik’s busy schedule. “I felt really bad to have a baby shower without him (my husband),” says Sania, adding  “I don’t usually step out of my house because I don’t want to dress up. I am comfortable in my pyjamas — so my family jokes about this all the time and they decided to host a pyjama party instead of a baby shower and my sister put it all together. It had everything I loved — Bollywood music, pyjamas and lots of food.”

Talking about food and cravings, Sania who has followed a gluten-free diet for quite sometime says she hasn’t deprived her body of anything that it has craved for during her pregnancy. “My body asks what it needs. If once in a while it asks me for a donut, I wouldn’t deprive it of that… but thankfully, I haven’t craved for sweets… instead, I have craved chillies. I usually eat fried eggs or anda-burji (scrambled eggs) for breakfast. Then I drink a green juice made with spinach, apple cider vinegar and green apple that’s rich in iron, before lunch. I eat fruits and steamed vegetables in the evening and dinner could be anything I want to eat that day, like recently I ate Maggi and chicken. But yes, I make it a point to include vegetables and protein in all my meals,” says the tennis player.

However, having been a sportsperson for a long time, Sania hasn’t given up on her daily fitness routine. Though videos of her practising lightly on the tennis court and walking uphill with her dad did inspire many, the mommy says she is taking it slow, “I walk three to four kilometers and do yoga four times in a week now because I get tired, but yes, I have stayed active through out.” 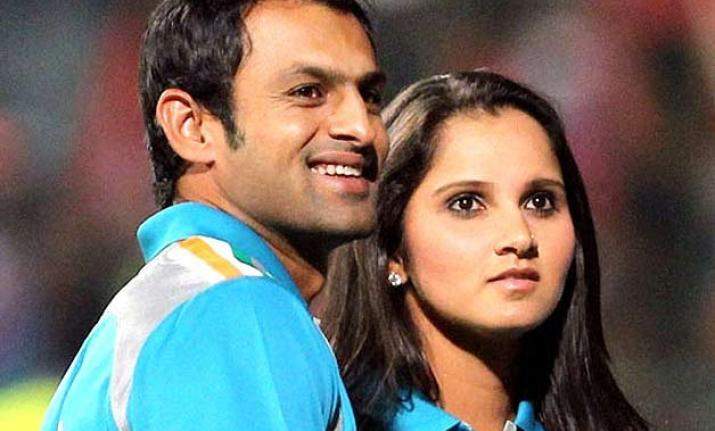 Long-distance romance
With just a few days left for her due date, the expectant mother is excited and is looking forward to spending time with her husband, Shoaib, who heads to Dubai next for the Pakistan and Australia Tour of UAE 2018. Sania plans to be with him, with her newborn, in Dubai where Shoaib will be stationed for the next two months. “Our relationship was a long-distance one and has been like that, and duty always comes first. We talk on Facetime almost every day. He will be with me during delivery. There are times when I do complain to him that he should have had a tougher and crankier pregnant wife. But I can’t really complain because whenever he has had time off even as short as two days, he has taken an eight-hour flight to come and spend time with me,” says the doting wife.

Now, as both Sania and Shoaib await the arrival of their first child, and as their fans in both countries are excited to get the first glimpse of the baby, Sania has just one thing to tell expecting moms like her: “I have embraced my pregnancy and I know my body looks different. I don’t pay attention to how I look, I am more keen on how comfortable I am. Women need to understand that being pregnant doesn’t mean they are handicapped. You must do what you want to do and what your body is allowing you to do. You and your child know what’s best for each other. You will get a lot of advice, but you know what’s best and trust yourself.”