Exclusive: Ace shuttler Sai Praneeth on Denmark Open, Olympics and what keeps him going through ups and downs

The year of 2019 has been a landmark one for Hyderabad’s Bhamidipati Sai Praneeth who created history by becoming the first Indian male shuttler in 36 years to secure a medal in the BWF World Championships in August. Held in Basel, Switzerland, the badminton player brought home bronze with a semi-final finish against Japan’s Kento Momota. Post that, he was also honoured with Arjuna Award, which he believes has made him more confident. After a sensational year on the court, the ace shuttler has another action-packed season ahead of him, beginning with Denmark Open where he has made his way to the second round. 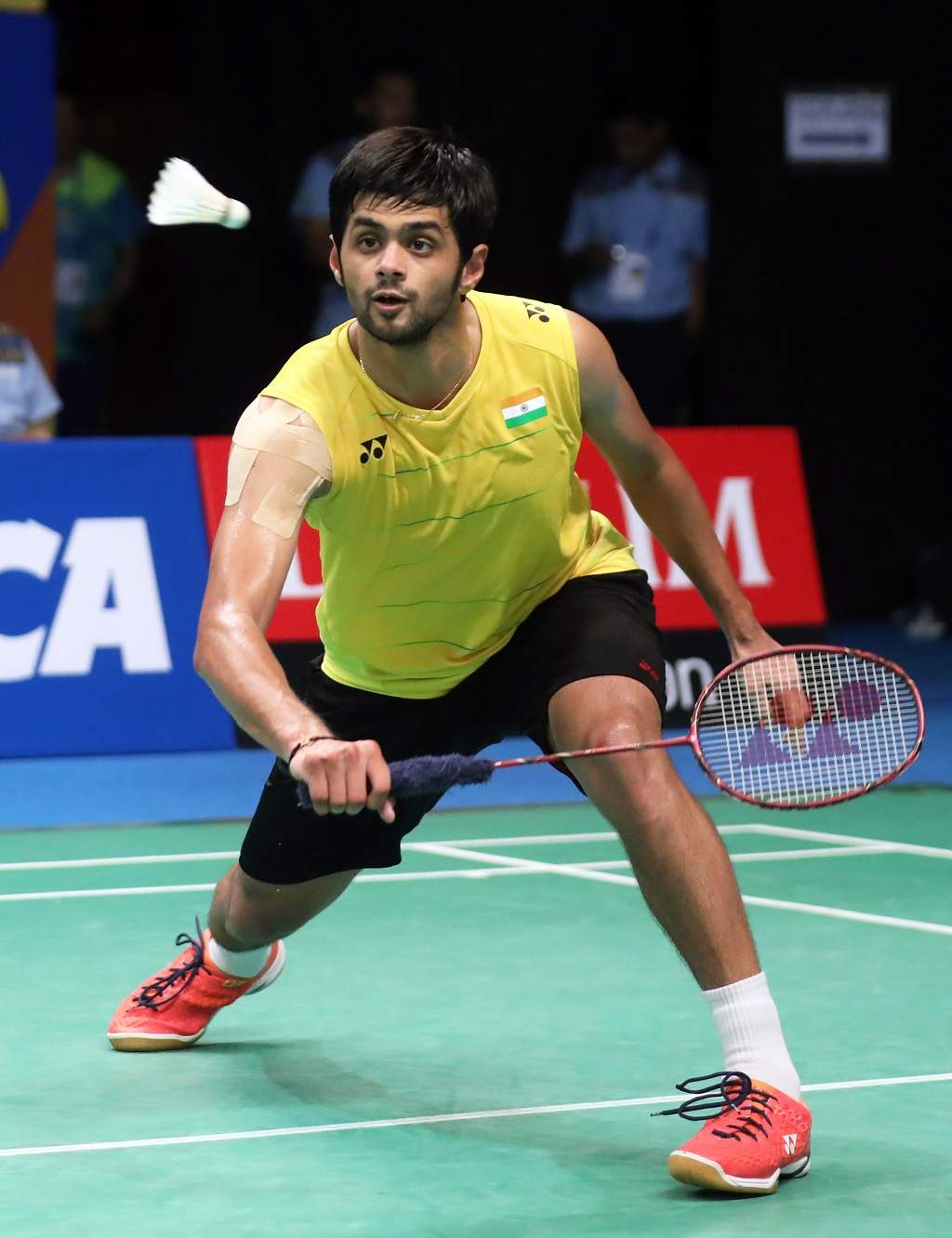 During a telephonic chat with Indulge, a couple of hours before he leaves for Denmark, Praneeth says, “Having been in the game for so many years, I don’t feel the pressure anymore. After the BWF win, there are expectations but I have learnt not to let it affect me. I’m confident and focussed.” This is not a surprise to those who have been following his game. In the initial years, winning came quite easy to him. By the age of 21, he had the national U-10 title, along with the U-13, U-16, U-19 titles, a bronze in the world juniors and even the senior national title.

In 2016 All England Super Series Premier, Praneeth stunned the badminton world by defeating Lee Chong Wei of Malaysia in the 1st round: “That was one of my most memorable matches and a big moment in my career.” He also went on to win the 2016 Canada Open Grand Prix in the men’s singles category. However, things were not too smooth for the champion, a couple of years ago (with an injury in 2017). But Praneeth is more than confident to remain consistent and strike back in the upcoming tournaments with special focus on Olympic qualifications, which end in April 2020. “This has been a pretty good year for me than in 2018. I have played some good matches and I’m hoping to remain consistent. In sports, ups and downs are a part of your career. Initially, every loss would disturb me too much. Over time, you learn from your mistakes and do better in the next match,” says the right-handed shuttler. 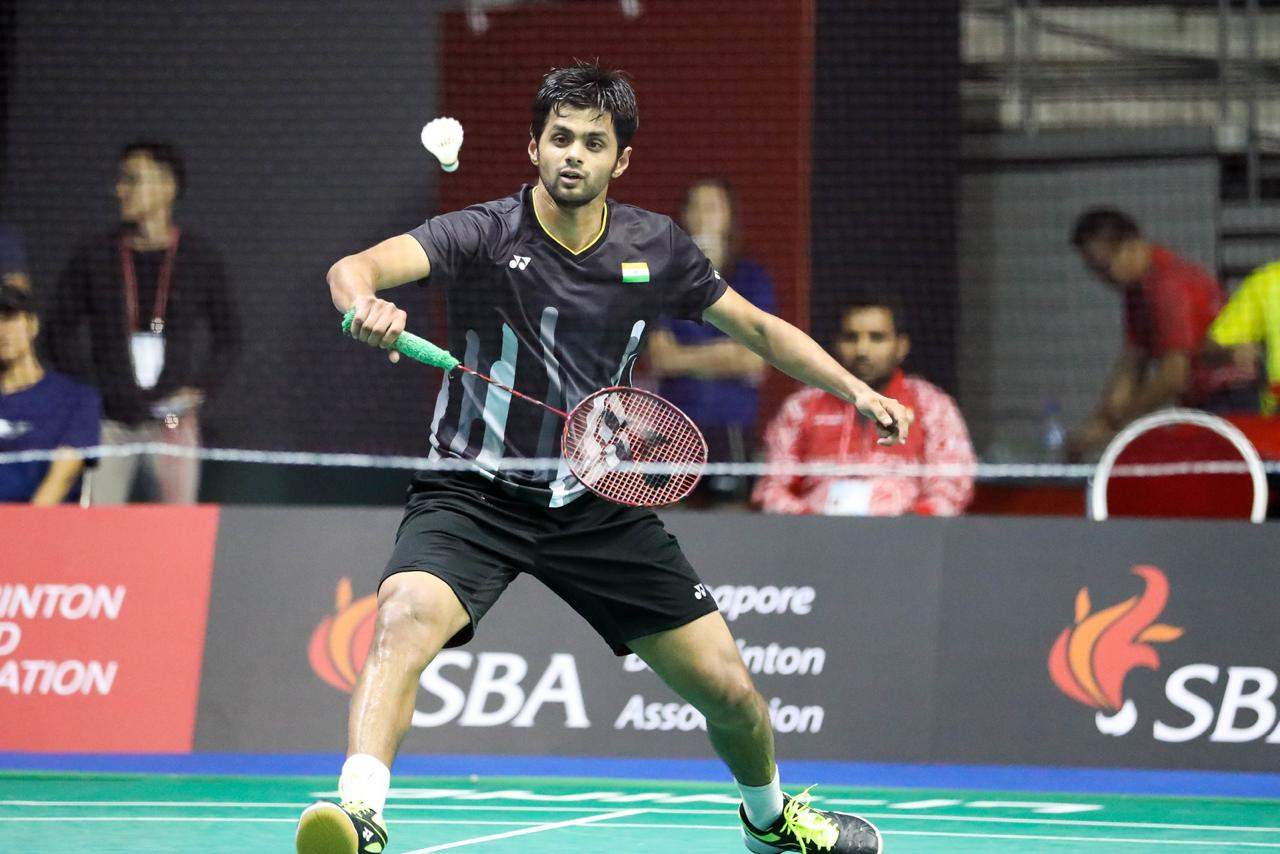 When asked about how tiring the back-to-back tournaments and international trips gets, Praneeth is quick to respond, “It doesn’t! I’m always looking forward to the match. Once it is done, and especially if it is in the East, I’m looking forward to coming back to my mom’s home-cooked food.”