From beauty pageant to business, Hyderabadi girl Shreya Rao Kamavarapu knows how to ace it all

When Hyderabadi girl Shreya Rao Kamavarapu became the second runner-up in Miss India in June 2018, she went on record to say the unthinkable. She told a packed media conference that her focus is clear – to get a bigger crown for India and not to enter the glamour world (sic). Her detractors felt she said so to sound different from the usual beauty queen talk. A year later, Shreya walks the talk by starting Enchanté, a pageant grooming academy in Jubilee Hills. “I was keen to do something different, game-changing right here in the city. 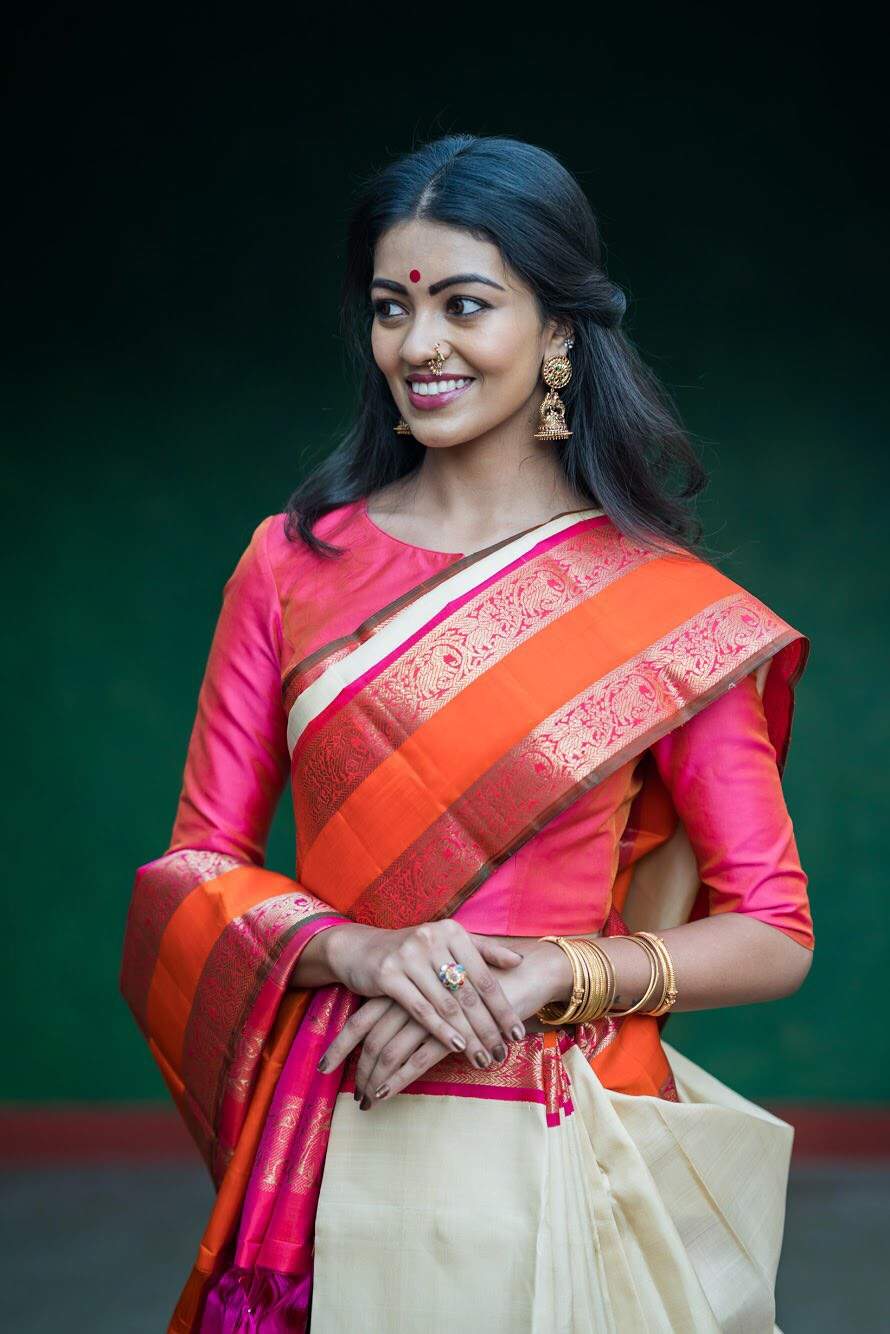 The academy’s birth happened after an overnight discussion with good friend Samaira Wallani, founder of Stylicious by Sam, a celebrity and bridal makeup venture in the city.  She had been through my entire journey and believed that Hyderabad had the talent that was undiscovered that we could introduce something new to the city. Teaching has always been my passion and I believe experience is the best teacher. Training and grooming girls/boys to experience a world in itself and bringing something that I missed out in my city had driven me to open the academy,” says the architect-turned-academy founder.
“When I was in  Mumbai, at the last minute I was told, ‘What is wrong with your nails?” I also had no clue of what nude makeup is. Now I know that it basically means makeup that is not in your face. But it would have been great if I had known it earlier,” she says adding, “We have had three successful batches – weekend and five-days workshops and four customised grooming sessions since July.” She says 2020 is going to be about more batches, more students, grooming and lectures by the best in the country. “When I came to Hyderabad after winning, the media asked in utter disbelief, “You know Telugu? You are a Telugu girl?”. Now, they ask me if I am serious about saying no to glamour roles and starting my own enterprise. I think I just love challenging the stereotypes,” she concludes with a smile.