On February 22 this year, Camila Prins (40) became the first transgender to star as the ‘godmother of the drummers’ re presenting the Colorado do Bras samba school at the Carnival in Sambadrome in Sao Paulo. The Brazilian transgender dancer shattered the Carnival taboo as she led the drum section of the top samba school. It’s reported that Camila realised she wanted to be a woman at the age of 11. She and other boys dressed like girls for a party and that was the first time she encountered this feeling.

This year, after her appearance at the Carnival, Camila made headlines across the globe. Meanwhile, in India, Nithu RS, a transgender woman is hoping to make news if she wins the Miss International Queen 2020 title. Nithu (31), who is currently in Bangkok preparing for the grand finale that’s scheduled to happen on March 7, at Tiffany’s Show Pattaya, went through a similar experience as Camila.

Back story
Born as Manjunath in the Gadag district of Karnataka, Nithu realised she was a girl at the age of 11. “I noticed that I was different from other boys. I felt a girl was trapped in my body,” she says, adding, “But I didn’t share my feelings with anyone. I come from an orthodox family and I didn’t want to put them in a spot. I would dream that I was being thrown out of home and I was worried that if I came out, my mother would go into depression.”

Also, being the only son of the family, Manjunath understood the responsibility he had to shoulder. Since his family was economically burdened, the young boy helped his mother and sister by making and selling flower garlands to earn extra income. “I started sketching when I was in class 7. I won a lot of prizes and I also earned some money by making sketches for others,” recollects Nithu. This helped the family survive and by the time Manjunath was a teenager, he had discovered why he felt different. “I understood what it meant to be a transgender through Google. I realised there were many people like me,” reveals Nithu. 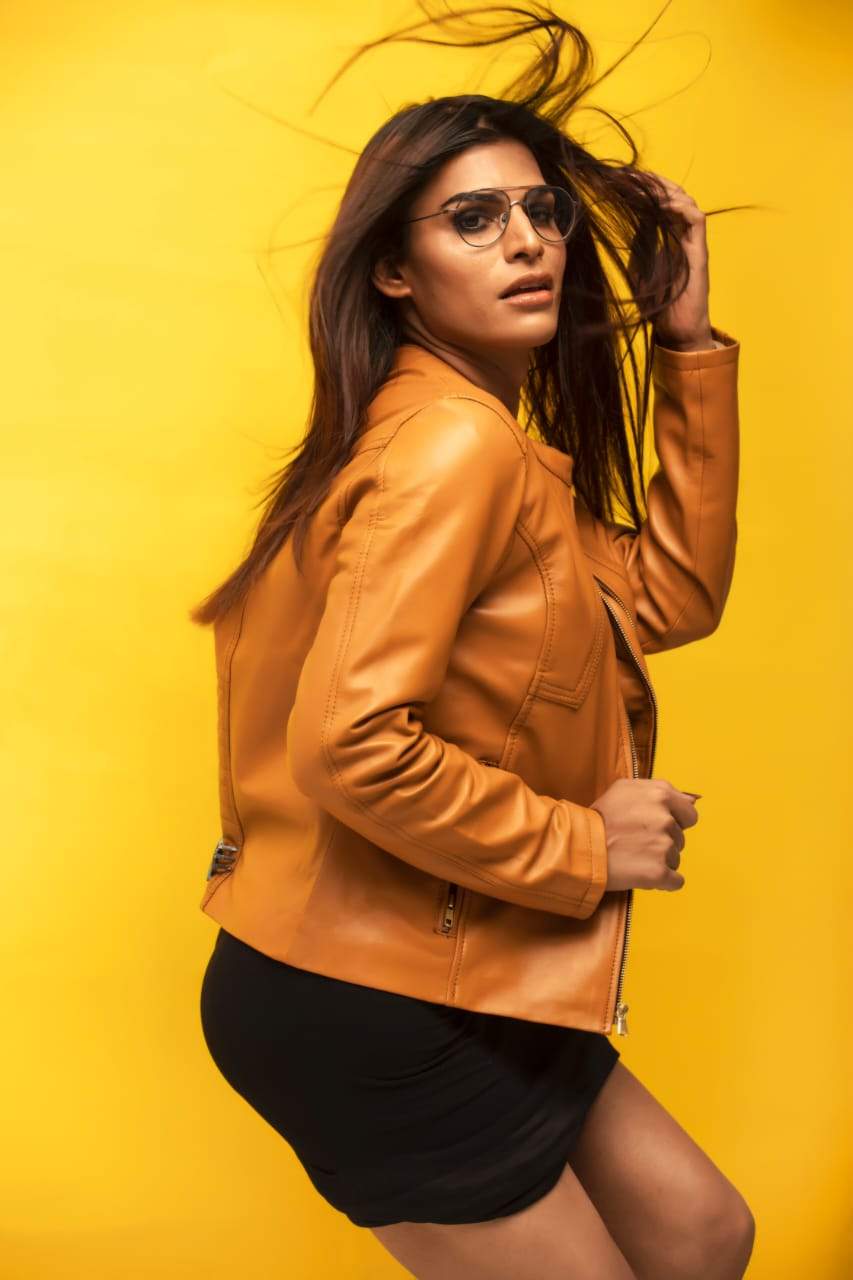 Bengaluru calling
Nithu came to Beng alur u as Manjunath to pursue college, and the young man met other transgenders and became friends with them. But he still didn’t share his identity with college friends. “I had seen them being judgemental of transgender people and I didn’t want to be judged,” says Nithu. While studying, Manjunath also trained as a tattoo artist and started taking hormonal treatment. The young man wanted to move his family to Bengaluru, before fulfilling his dreams. “Even though my physical appearance was changing, I couldn’t share why this was happening with anyone. My mother asked me why my face looked different. I told her, that I had to look a certain way to be taken seriously as a tattoo artist,” reveals Nithu, who went onto establish a boutique and salon called Alankar Beauty Boutique, and started a chain of restaurants — Uttara Kannada Gama Gama — before finally revealing the truth to his sister in November 2014. 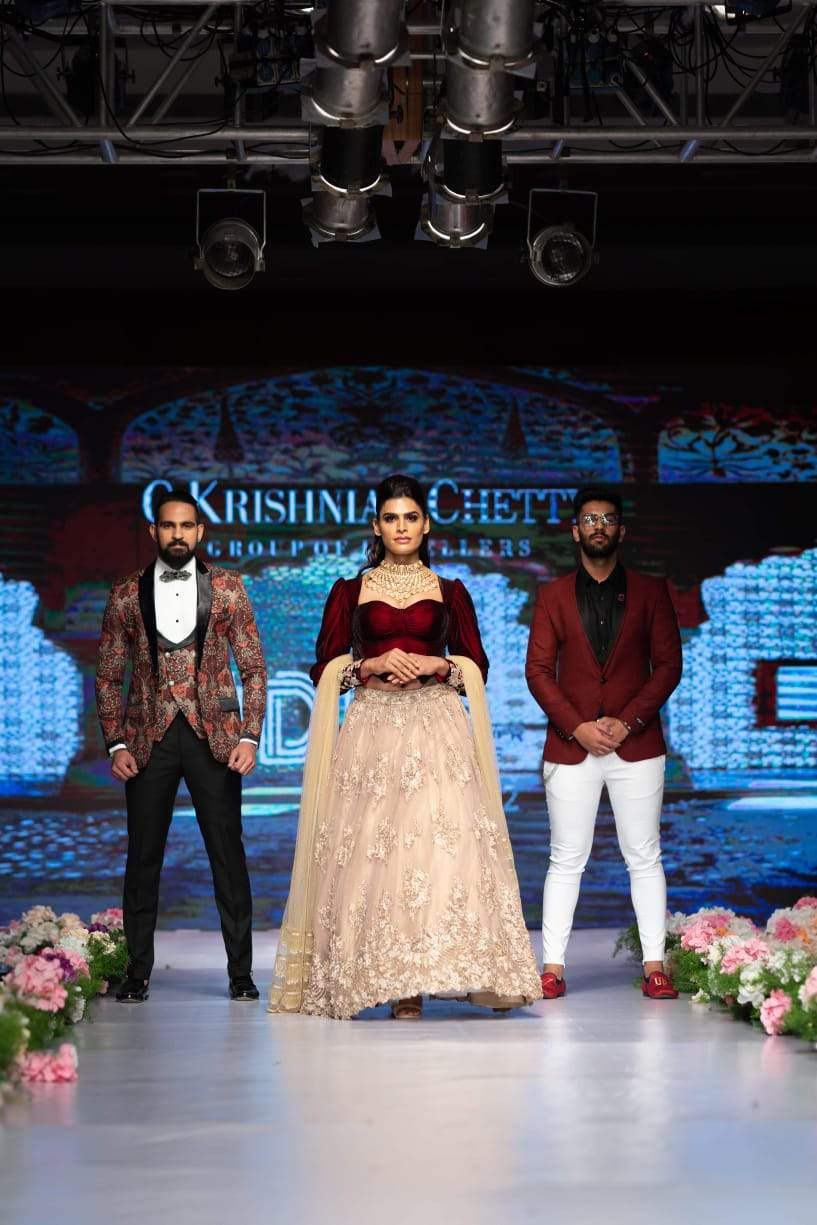 Coming out
“I took my sister to an LGBTQ party. Later, I told her I am a transgender. She couldn’t believe it and started crying. I showed an episode of Satyameva Jayate that dealt with LGBTQ issues and I explained to her that it’s not just me, there are many transgenders who are successful,” recalls Nithu, adding, “Three months later, I won an LGBTQ beauty competition, and had just returned home. My mother thought it was a fancy dress event and said I was looking very good... That day, I told her, ‘this is who I am,’ and that I am a transgender. She started crying. I made her watch the Kannada film Naanu Avanalla...Avalu (I am not him, I am her) and gradually sensitised her to the change every day. She accepted it and after that, I didn’t care about the world.”

Since then, Nithu hasn’t looked back. She underwent medical treatment and surgery for a complete transformation. Last year, the selftrained semi-classical, kathak and belly dancer, yoga practitioner, and entrepreneur, won the Miss Transqueen 2019 title and is now representing India at the international pageant. She wants to share her story with the world and says, “I want to tell my community members to be educated because education is the only tool that will help them come out and they should never let go of their family. Family is everything.” If Nithu wins the title, she will be the first transgender from India to win an international beauty pageant.