No contact hellos and why the 2,000-year-old handshake does not stand a fighting chance in the post-pandemic era

Saying hello is no longer as simple as it used to be. Muscle memory insists we extend a hand on reflex, only to quickly retract it, step back and smile awkwardly. As employees nervously step back into the office and businesses like beauty parlours and car showrooms roll their shutters back up, one might assume that the intensive hygiene protocols we were bombarded with for the past four months would have us thoroughly schooled. But ‘unlearning’ generations of social norm might take some getting used to. “Changes in our body language are usually subtle and it often takes generations to establish or
modify gestures,” Australian relationship and body language expert and author of bestsellers like The Definitive Book of Body Language, Allan Pease tells us. The 2,000-year-old handshake, for instance, is enmeshed in centuries of social dynamics, psychological cues and cultural roots. Simply turning one down, is a step that might require some practice.

The art of refusing a handshake
Etiquette expert Kavita Modi, who is based in Chennai, says one of the most frequent questions she gets these days is ‘how to avoid a handshake without appearing rude’. Her advice for how to respond to an extended hand, is to be honest but with a smile. “I would simply decline with a smile. And then say: ‘I’m going handshake-free to be extra careful.” According to Kavita, the tone of your voice, eye contact and good listening skills to show your interest in the interaction will make up for any loss of connection by avoiding the handshake. If someone extends their hand for a handshake, it is acceptable to decline with a smile and say: ‘I’m going handshake-free to be extra careful.’ The tone of your voice, eye contact, and good listening skills to show your interest in the interaction will make up for any loss of connection by avoiding the handshake.
—Kavita Modi, Etiquette expert

Alternatives suggested by medical and psychological experts we spoke to ranged from the Indian Namaste to the Japanese bow to the Wai (gentle bow of the head with one’s hands pressed together in front) that is popular in Thailand. But Pease and wife Barbara, both body language specialists for over 20 years, predict a future global greeting which might just trump all three, and our hard-wired handshake. They call it the ‘heart-hello’. Barbara tells us over an email interview, “It allows you to read the other person’s full body language signals, which is not possible in a close-up handshake.” 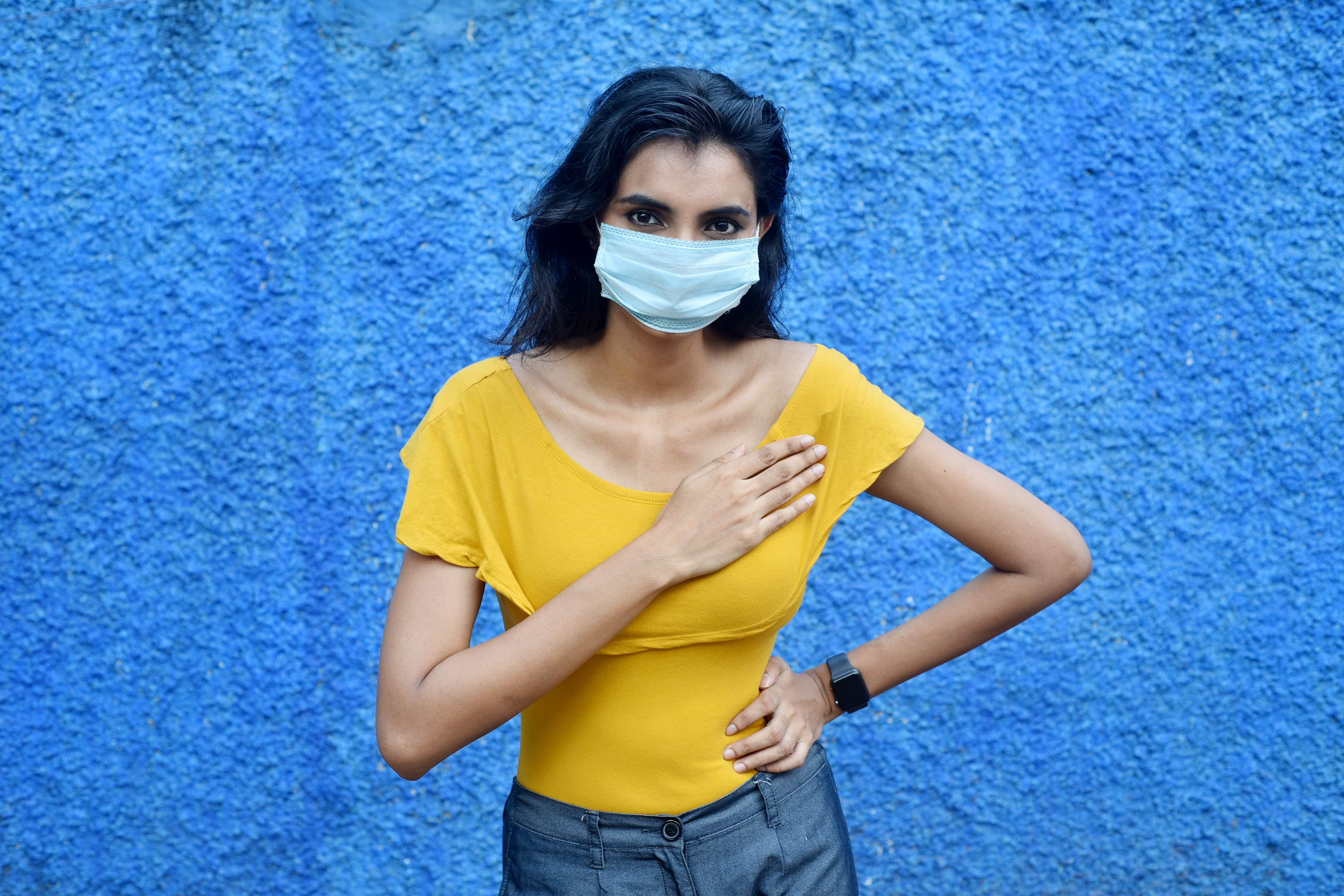 Here is how it is done:
Step one: Place your hand over your heart
Step two: Smile (with your teeth visible) and lean forward
Step three: Maintain eye contact with the person you’re greeting

Breaking it down, Barbara elaborates, “This achieves several things — first, it makes the other person feel welcome and accepted. Second, it maintains physical distancing and is germ-free. It has the elements of bowing to show non-dominance, hand-on-heart is used to display loyalty, respect and sincerity, and a toothy-smile shows non-aggression. In some ways, it is like a half-Namaste.” 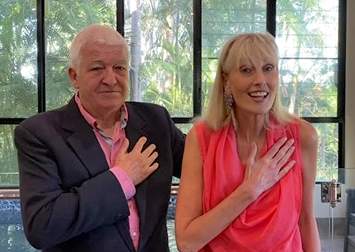 We expect the handshake to remain but be less popular, most people have difficulty changing ingrained behaviours. Even amid this pandemic, many people still offer a handshake. For those who are health-conscious or simply don’t want to shake hands, the heart-hello is the perfect alternative greeting.
— Barbara & Allan Pease, Body language experts

Shake it off
For those of you who see the ‘handshake headlines’ as a passing phenom’ our conversation with Dr Anita Mathew, Infectious Disease Specialist, Fortis Hospital, Mulund, Mumbai might have you reconsider. “If you do shake hands with someone who has an infection and the same unwashed hand inadvertently is taken to the face, then yes there is a high risk of getting the infection,” she reaffirms what we’ve been told already. But it doesn’t stop there. The doctor proceeds to list out the spectrum of other diseases that one can contract through a simple handshake... “These range from a common cold to the Coronavirus to the foot and mouth disease,” she says. Don’t even think of hugs, high-fives, and fist pumps. “With closer proximity, these pose an even higher risk,” Dr Anita is quick to add.

Blast to the past
Historically, the origin of a handshake dates as far back as Roman military greeting 2,000 years ago to show that you were unarmed and to convey trust, respect, agreement and equality. Throughout the ancient world, the handshake appears on vases, gravestones and stone slabs in scenes of weddings, gods making deals, young warriors departing for war, and the
arrival of the dead to the afterlife.

The good, the bad, the smelly?
Swapping out a handshake, in particular, with alternative greetings impacts a first impression, just as much as it does hygiene. Keep in mind a ‘strong handshake’ has been considered a sign of confidence and trust for centuries. And there’s an interesting story behind the why. “This dates all the way back to 2,000 years ago in the Greek/Roman era, when it was used to show unity and that each person was not concealing a weapon,” says body language expert Allan Pease. So it does make us wonder, will the loss of this cultural gesture impact other areas of our lives — be it at the workplace or in social gatherings?

“The Indian way of greeting — the Namaste is a practice that has been around for decades. So the loss of the handshake may not affect us as a culture,” responds Reshma Raju, a Bengaluru-based psychologist. She points out that retracting a handshake could perhaps have a larger impact in the Western business context “since studies have shown Western men tend to view their counterparts less favourably when they did not shake hands”. This is synonymous with the classic ‘firm handshake, first impression’ Dr Reshma tells us, “Handshakes vary in duration and strength, so they convey a lot of social information. The grip of a handshake communicates personality qualities such as passivity, aggressiveness or confidence. It talks about how confident an individual may be.”

Much like the handshake is predicted to be wiped out due to COVID-19, we wondered whether there was any other popular cultural gesture that started or ended due to a pandemic, in history. Body language experts Barbara and Allan Pease surprised us by digging out this gold. “Nose-blowing began during the black plague because they believed that phlegm was the cause of the spread. It turned out to be rats. But today, Westerners and Europeans continue the practice of nose-blowing. However, this is not so in Asia where the black plague did not reach.” 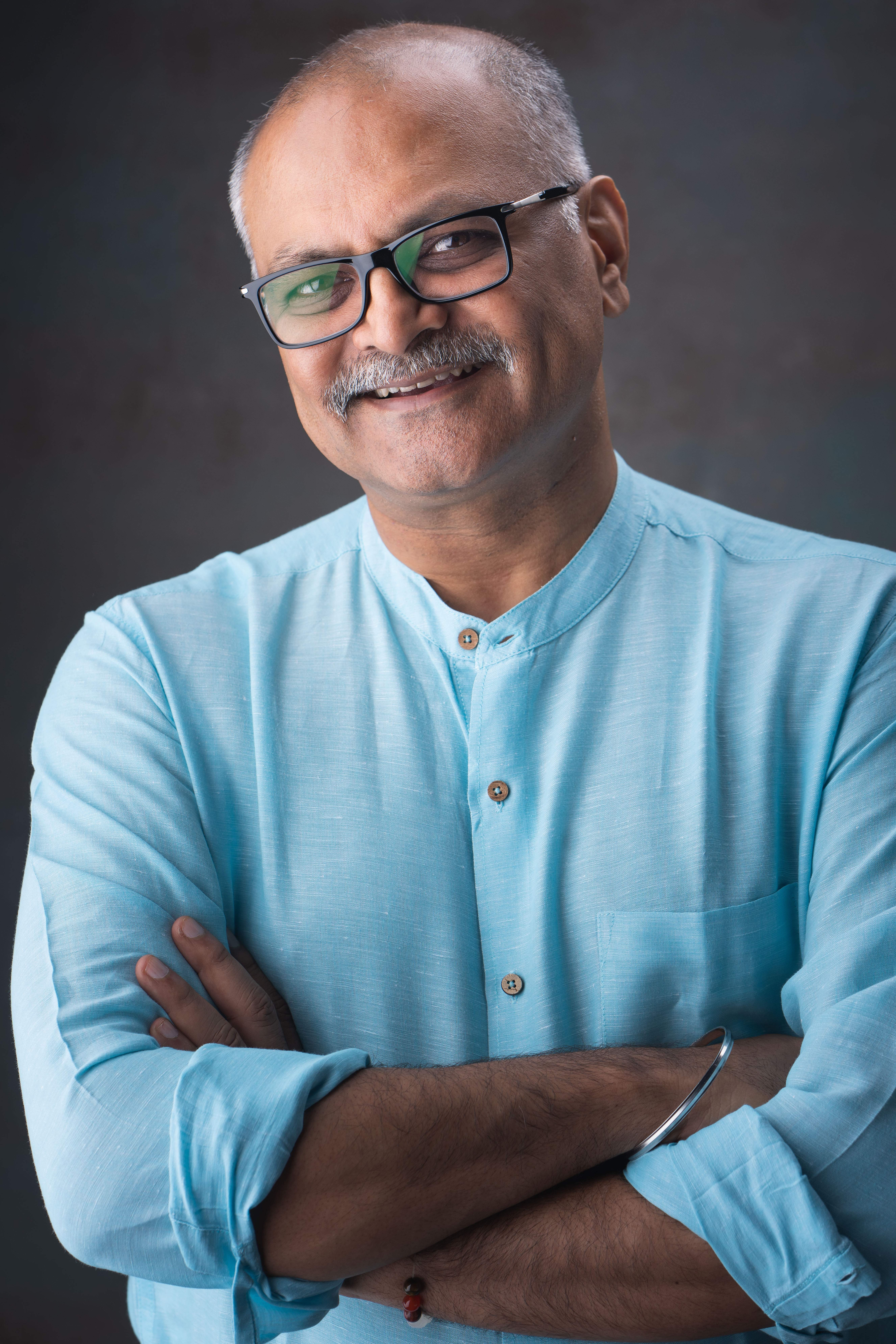 Adapting to a post-COVID-19 scenario, I would continue to use a ‘Hi!’ along with a wave of the hand, as a distant or casual greeting. But when in close proximity to someone, or in formal settings, I would like to primarily rely on the Japanese bow — a deep, long one. It is elegant, aesthetic and respectful. Additionally, it draws from the spirit of ancient Indian culture — indicating that the divinity in me bows to the divinity in you. To me, this spiritual greeting comes closest to making up for the absence of human touch. 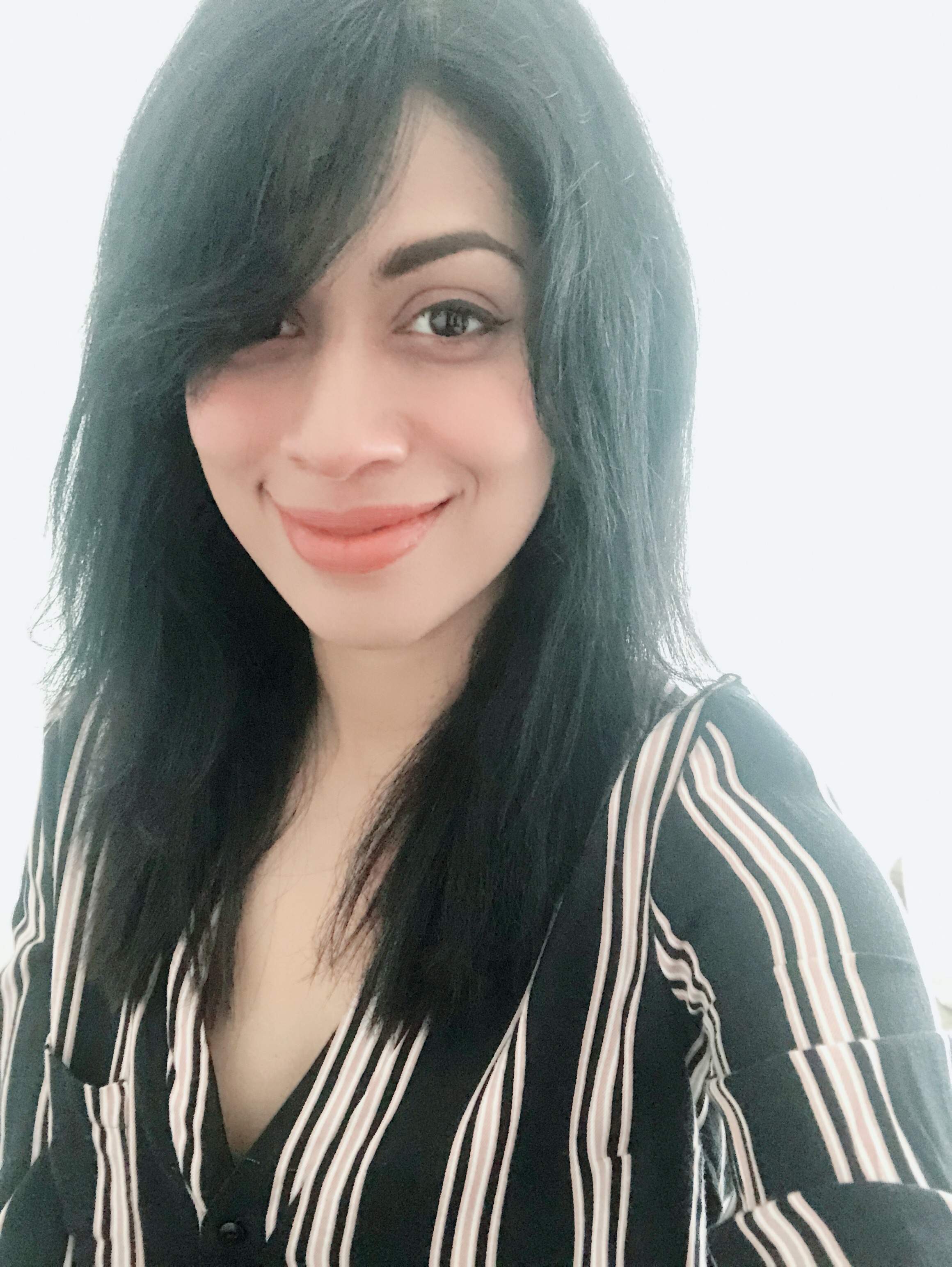 Alternatives to the handshake vary across cultures, from Namaste (India), the Salam (in Islam) Wai (Thailand), and the bow (Japan).  As we re-evaluate our greeting styles in our communities, we may find many spiritual practices of the past rise to the surface. So it all depends on what we chose to adapt to, carry forward, or create as we navigate these times.
— Reshma Raju, Holistic psychologist

Interestingly enough, she harks back to an Israeli study that suggests that handshaking may have evolved as a socially acceptable way of communicating via the sense of smell. “The study reported that one of the reasons for handshakes may have been to check out each other’s smells and that people tended to sniff their hands more after a handshake, even though they may not be consciously aware of this.”

The irony is that while no-contact is key for hygiene, research has found that people who engaged in more forms of touch were more immune from infections associated with stress — and if they did get sick, their symptoms were not severe, according to Dr Reshma “Touch is powerful,” she says, giving us a flip side to think about. Hugs for instance relax muscles, increase circulation and lower heart rate! For a long term perspective, scaling back on socially-accepted bonding gestures like high-fives and hugs could in fact prove detrimental to us as a society. “Not only does touch convey closeness, care and concern but it is also essential for development — mentally, physically and socially,” the psychologist shares.

Show of hands
So what do global greetings of the future look like? You can be assured that as long as we have a pandemic — it will have to be six feet apart and behind the safety of a mask. Social norms are evolving as people everywhere navigate through this era of change. And yes, for change to stick at a societal level, it’s been known to take years. Although Barbara Pease gives us a perspective shift, “The Coronavirus in that sense has been a catalyst we never saw coming, we have seen a dramatic shift in a matter of weeks of people’s perceptions of greeting each other.” Whether you nod, bow, wave, Namaste, try a Salam or the new-age heart-hello, here is a silver lining. The choice is in your hands, entirely.