Be it in fluid architecture or ancient techniques, Azerbaijan's creativity is an art in itself

An Eastern country with a Western outlook, Azerbaijan is an exceptional combination of antiquity and novelty with several sites of interest. From Baku’s modern Flame Towers to the depths of the medieval UNESCO World Heritage site, there’s something for everyone in Azerbaijan. Azerbaijan’s artforms as well are a glorious mixture of styles, reflecting the cultural shifts and changing trends of hundreds of years.  Situated at the crossroads of Eastern Europe and Western Asia, Azerbaijan has nine of the world’s eleven climate zones, offering travellers a European experience at affordable prices all year round.

Azerbaijan’s artforms are a glorious mixture of styles, reflecting the cultural shifts and changing trends of hundreds of years. The nation has become a hub of inspiration for young artists across the globe. While local artists have been showcasing their art across the world, Azerbaijan has also become a must-visit destination for artists hungry to soak-up contemporary art nuanced by symbols from its rich history.

Here is a look at Azerbaijan’s historic art forms, the best galleries to visit, and notable Azerbaijani artists to watch out for:

Carpet weaving in Azerbaijan appeared a long time ago: it is the oldest type of applied art in the region, a fact that has been proven by numerous archaeological findings from around the country. Carpet making in Azerbaijan is a family tradition transferred from one generation to the next, and a skill that is acquired through practice.

As a preeminent and intrinsic part of Azerbaijani culture, there is even a Carpet Museum. Modelled after a rolled carpet, it stands as the first museum specializing in the study and protection of Azerbaijan’s ancient carpets. Work to collect exhibits and items began in 1967, and in 1972 the first visitors could see the rare exhibits collected in the museum.

Traditional methods of copperware production still survive in Azerbaijan and production has reached a high level of development. The craft is rooted in the ancient village of Lahij which has long been famous as a handicraft centre, especially known for the preparation of highly artistic copperwares. In 2015, the copper craftsmanship of Lahij was inscribed on the UNESCO Representative List of the Intangible Cultural Heritage of Humanity. Shebeke is an ancient craft that appeared in Azerbaijani architecture during the 9th-12th centuries. The sophisticated jigsaw puzzles of coloured glass bring life to buildings and are unique in that the intricate wooden frames are made without glue or nails. Little pieces of coloured glass are inserted into a wooden lattice usually made from walnut or oak wood. The Khan’s Palace located in the UNESCO-listed historic centre of Sheki is considered the most striking example of shebeke art.

The Heydar Aliyev Centre is considered the crown jewel of Baku’s architecture. Designed by the illustrious architect, Zaha Hadid, it is notably one of the capital’s most iconic modern landmarks. Besides the building’s magnificent architecture, it houses some of the best art curations in the city. There are four massive floors dedicated to art and culture in conjunction with a full-fledged museum to add to the mix. 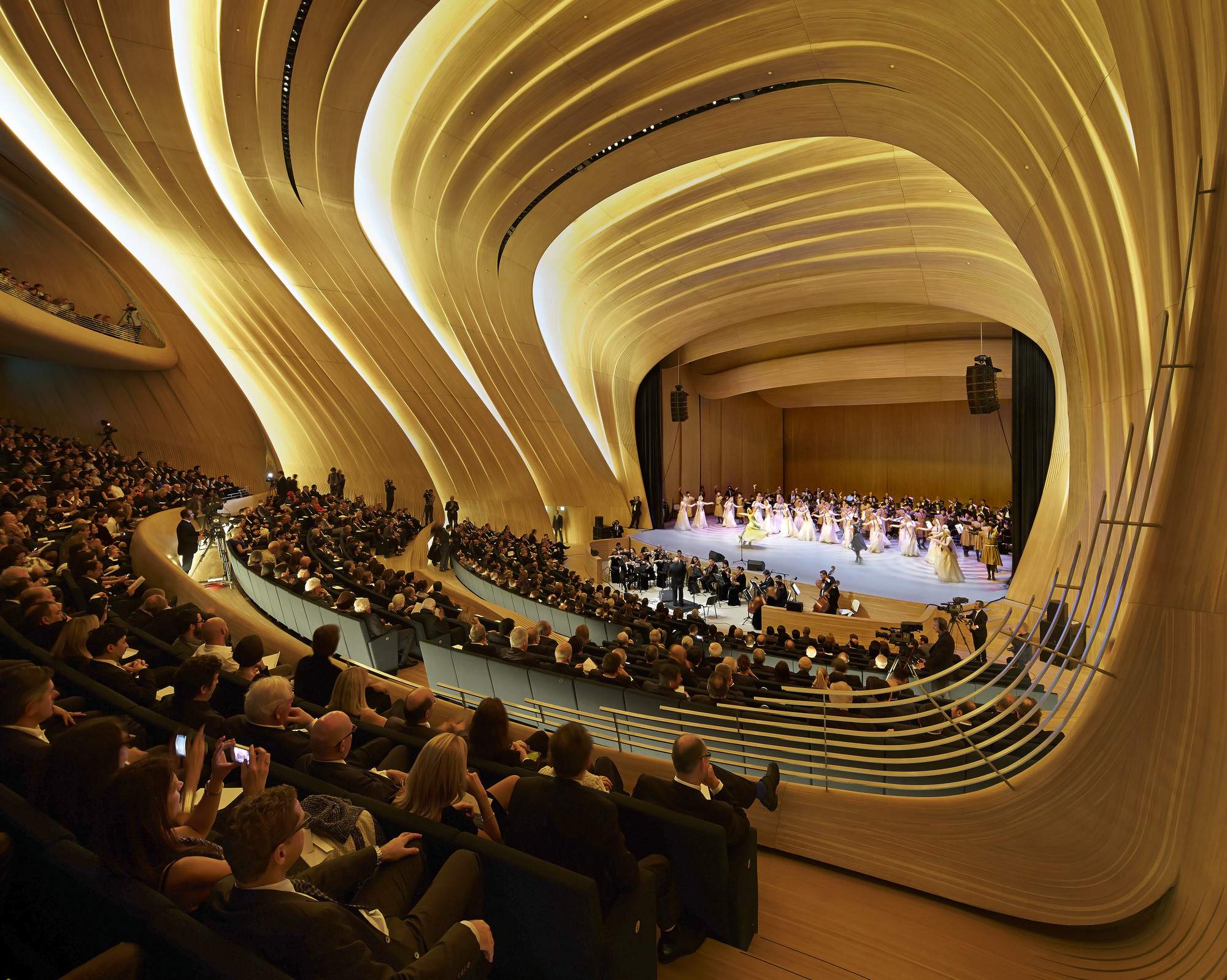 From traditional antiquities and rock paintings of Gobustan to the rich tapestries of the Silk-Road era, the museum hosts age-old wonders that are diverse and beguiling. As you go higher in the building you find yourself walking through the history and transition of the nation. This post-modern monument truly takes you through the evolution of masterpieces through time.

Conceptualised by the first lady of Azerbaijan, Mehriban Aliyeva, the Museum of Modern Art opened in Baku in 2009 with the mission to break the shackles of rigid frameworks and bring in freedom of speech through art. The avant-garde museum contains over 800 exhibits comprising romantic figurative structures from artists like Omar Eldarov and Nadir Kasumov coupled with contemporary paintings from artists like Eldar Mamedov and Ashraf Murad. 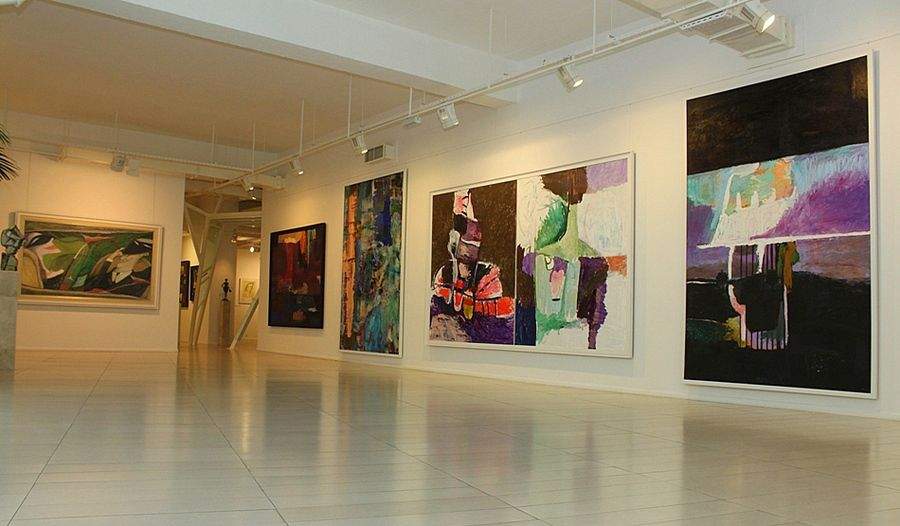 There are several unforgettable pieces from Azerbaijani masters from the 1960s and 1970s, together with classics in modern imagery from the likes of Picasso and Dali. One must-see exposition is the dedicated “unknown” art exhibit, which appeared in the country during the Soviet era. If it were not for the work of the museum, the names presented here might have been forgotten.

Yarat means 'create', an evident motivation in the thought-provoking installations that don't shy away from socio-political commentary.      The Art Space is housed in a repurposed Soviet-era naval building and since its opening in 2011 has hosted art exhibitions, film screenings, lectures, and other cultural events. 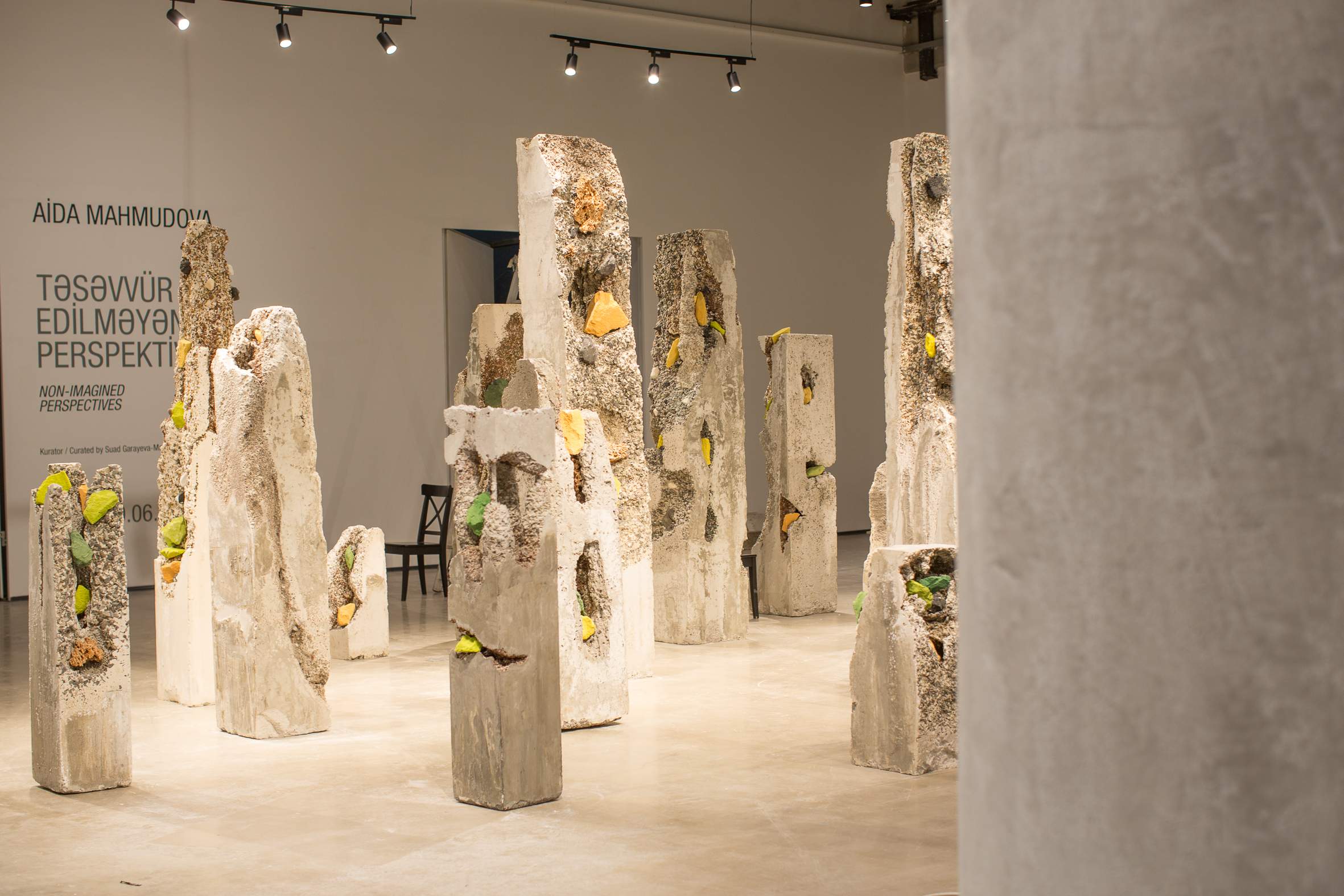 Dedicated to creating a hub for contemporary art, the space delivers a power-packed punch of local talent who are promoted across the region. Showcasing works of several eclectic artists combined with a regular selection of exhibitions and one-day shows, the studio has become an epicentre for emerging artists.