This weekend on World Tourism Day take a virtual tour of five popular places in Australia that are popular Bollywood shoot destinations. From Sydney's Opera House and Harbour Bridge, Mount Wellington, Cape Huay to the Great Barrier Reef off the coast of Queensland, the island continent's beauty is captured by some of the filmmakers in all its beauty. Here are five films that remind us of the beauty of Australia: Dil Chahta Hai
It is never a bad idea to watch Dil Chahta Hai! Shot in Sydney, this cult classic has redefined friendship and travel goals for decades now. This tourist-favourite city gave the perfect backdrop to Aakash’s and Shalini’s love story and to two of the movie’s most popular songs Jaane Kyun and Tanhayee. The movie displays iconic spots such as the Sydney Opera House, Sydney Harbour Bridge, Milsons Point Railway Station, Waverley Cemetery and Macquaire Lighthouse through a beautiful montage. On Amazon Prime Video

Lion
Lion is a heart-wrenching story about home and family that will immediately tempt you to start planning your next holiday in Tasmania! The engaging performances and soulful storyline are beautifully bound together by the mesmeric locations. The majestic shots of Mount Wellington, the winding coastline along Cape Huay, the isthmus of Bruny Island and the historic Marion Bay, are sure to leave one awe-struck. On Netflix 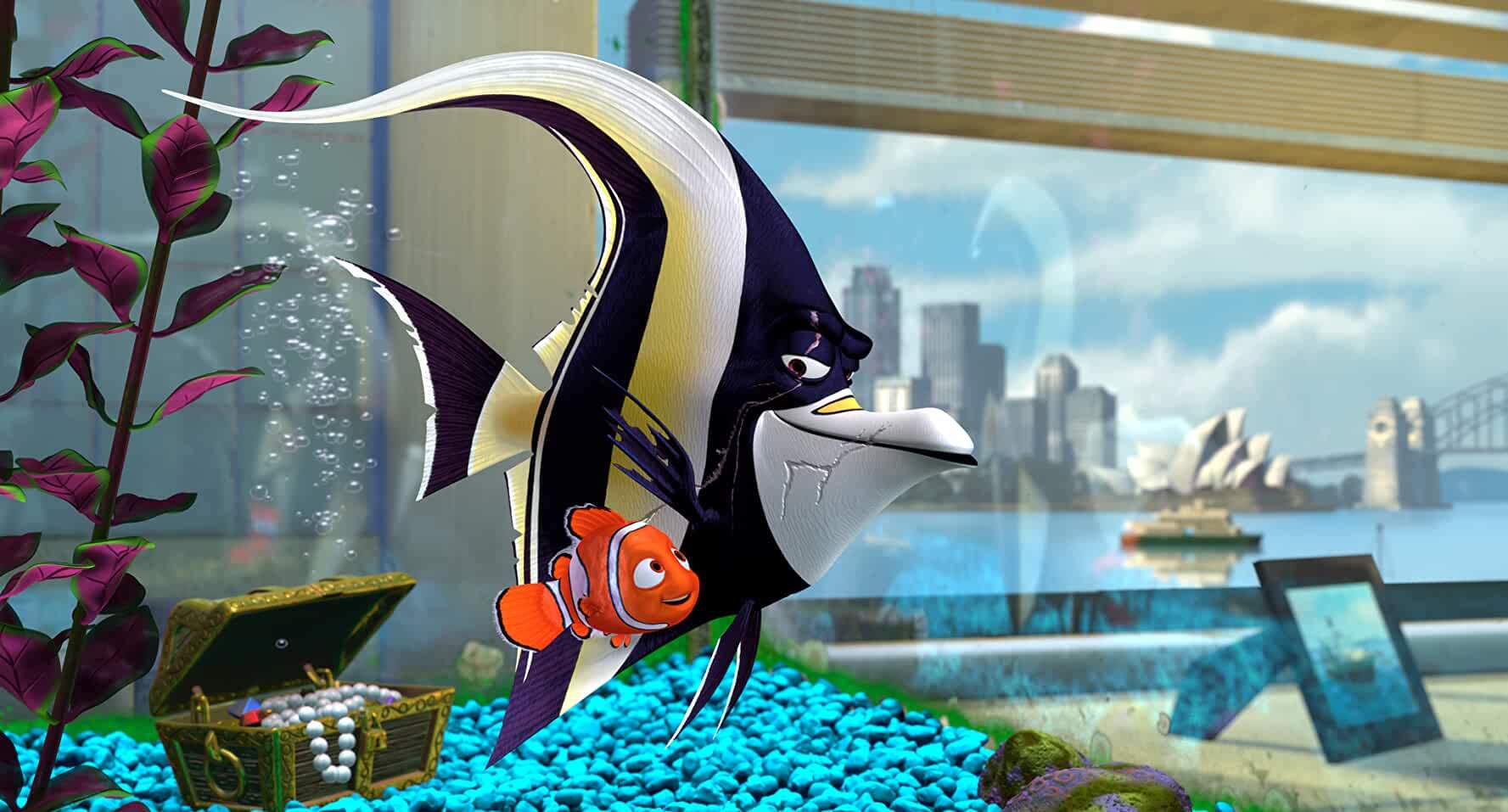 Finding Nemo
Home to the diverse marine life of the most vivid colours, Australia’s Great Barrier Reef was the real-life location that inspired this classic family-friendly film, Finding Nemo. Set within the Reef ofF the coast of Queensland, the film follows the story of a clownfish named Marlin who loses his son, Nemo. No matter your age, this film with leave you wanting to plan your next trip to the world’s largest coral reef system where you can try and spot (don’t touch) all of the films other characters! On Disney+Hotstar 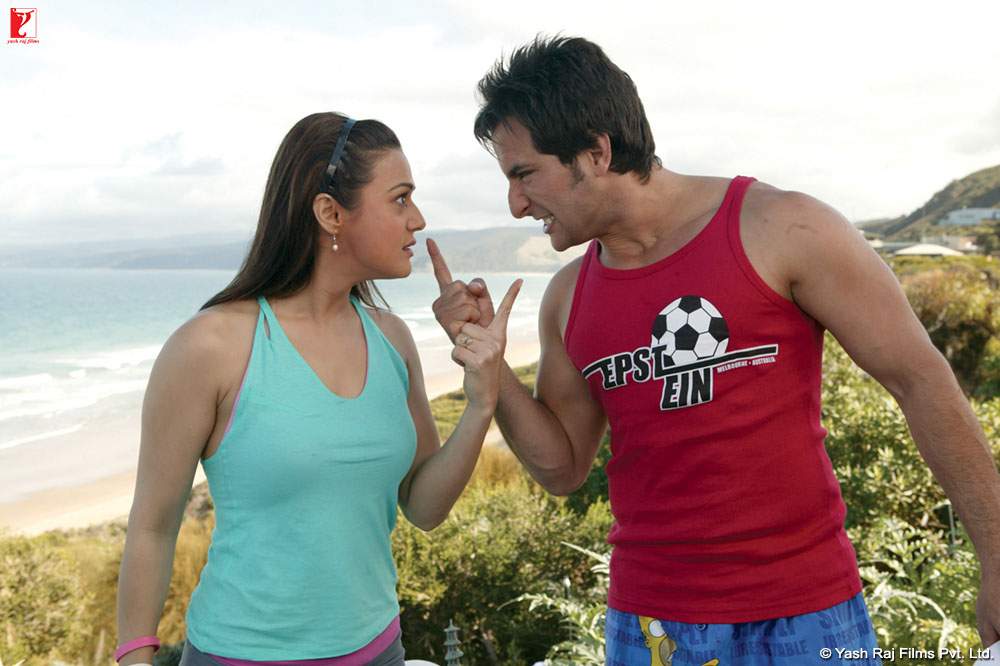 Salaam Namaste
If there is anything more iconic than this movie’s dialogues, it is the city in which it has been shot! Set in Melbourne, the movie follows Amber and Nick and packs in more than a few chuckles along the way. Featuring shots from Melbourne city, Great Ocean Road, and other gorgeous Victorian surroundings, the movie perfectly captures the vibe and spirit of Melbourne. On Amazon Prime Video Shaadi Ke Side Effects
A hilarious take on married couples and their life, the movie depicts Siddharth and Trisha’s journey as they fall in love, get married and overcome challenges together. One of the key defining points in their lives is shot at the Gold Coast when Siddharth pops the question mid-air in a hot air balloon, followed by an Insta-worthy romantic holiday across Queensland comprising of scenic drives, pristine beaches, exciting nightlife and more. On Disney+Hotstar