Lifafa is headed to Kolkata for a gig this weekend

Major rager alert! Lifafa is set to perform in Kolkata along with Shiladitya Bose, who goes by the moniker Mr Bose at New own's newest gastropub Malt on January 16. "What a way to kickstart the year! You don’t want to miss this rager of a scene with @lifafa on 16th Jan! Call 9836277238 or 9874477923 for reservations," Malt wrote on its Instagram page. Lifafa will perform at Malt's Graden of Eden, modern cabana-strewn space, with a functional in-house garden. 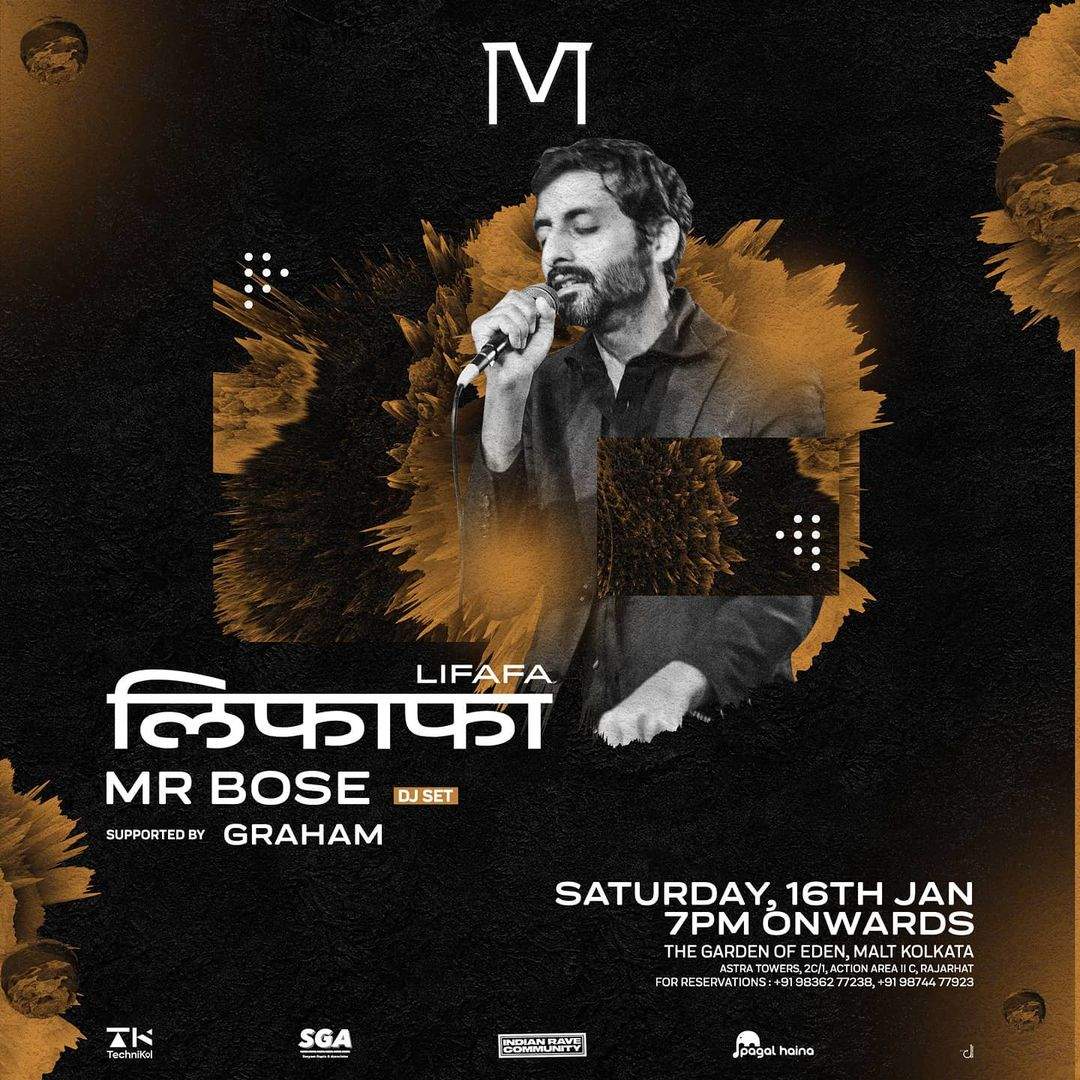 Peter Cat Recording Co frontman Suryakant Sawhney started Lifafa as a solo project a few years back and is the leading elecronica artist in the country right now Lifafa's 13-minute outing Mandir is getting a lot of love on social media; the song features music producer Hashback Hashish who faced a number of sexual assault charges last year. "The song was produced prior to allegations against Hashback Hashish. A part of his share of the royalties will be redirected towards an organisation dealing with violence against women," Lifafa shared on his YouTube page.