JASMIN WALIA MADE a resounding entry in Bollywood with her chartbusting number Bom Diggy from the movie Sonu Ke Titu Ki Sweety (2018), which ruled the dance floors for months. The 24-year-old UK-based pop singer-songwriter, known for other hits like Dum Dee Dee Dum and Temple, released her first single in India — Manana. Here she talks about being a perfectionist, fusing Eastern and Western elements in her music, and more. Excerpts:

Yes! This song was created with international vibes keeping some of the ethnic styles intact. I want to show a different side to me every time I release a song. This song was supposed to be my second song release in India but for good reasons, we had to release this first. I enjoyed shooting the video and I can’t wait to show all my songs! Even Dum Dee Dee Dee Dum is very close to my heart. 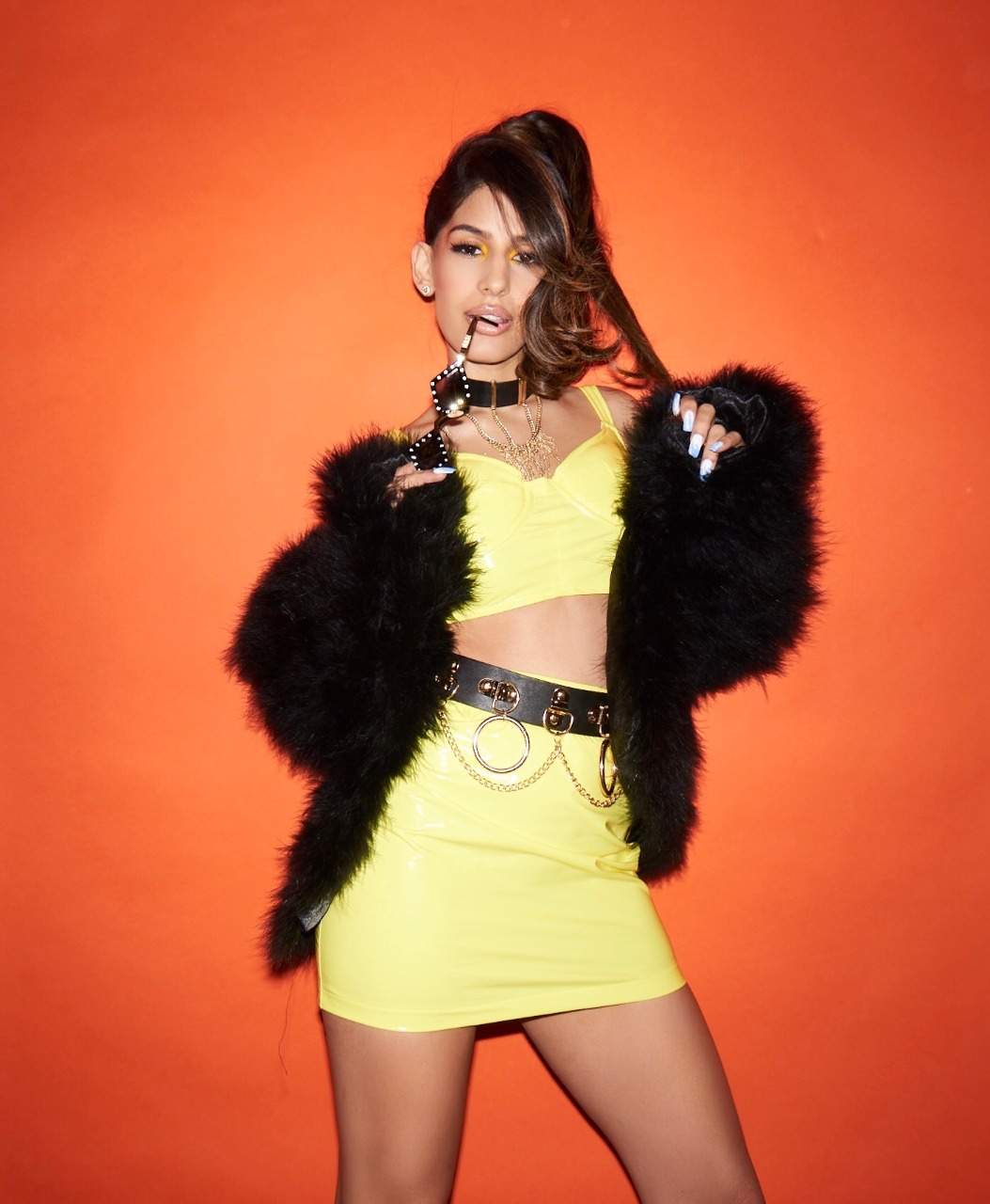 You said that it’s one of the most challenging projects that you did so far. Why do you say that?

Manana was a song that I produced from start to finish. A lot is involved in all that, right from the styling to the editing... I oversee everything because I’m a bit of a perfectionist and I end up overworking but it is always worth it when I see the finished product. I like to always take on new challenges and push my boundaries further.

How do you plan to make a mark in the industry in the face of stiff competition?

There is competition in every industry but I take the challenge head on. It’s something that I love doing. Every artiste has their style and my style of music is extremely different. I fuse eastern and Western elements giving an international punch to the package. I enjoy making music and it’s something I will keep doing, not caring whether just five or six million people are listening to it. If people enjoy your music, you will stand out.

Anyone with whom you want to work with from the Bollywood industry?

I think the composers and musicians in India are amazing and they have great music sensibilities. I had a great experience and thoroughly enjoyed the process of working in Bollywood with Bom Diggy. Many people inspire me, and one of them is AR Rahman. You are also into theatre.

Is there any production that you are a part of?

I thoroughly enjoy theatre and I have acted in a production here in London called Aladdin in December 2017. I played the role of Princess Jasmine.