"I believe in poetry,” says singer-composer Vishal Mishra with a deep fondness in his voice for the same. Mishra, who turns 29 this month, was talking in the context of his new single, Woh Chaand Kahan Se Laogi, starring actors Urvashi Rautela and Mohsin Khan, that presents ghazal in a contemporary format. Vishal who was inclined towards Urdu poetry right from his college years, adds, “For me, poetry is the most essential part of any song. I believe in using words that people usually don’t use and that’s what sets my songs apart. People often remember a song by its lyrics.” Vishal has delivered big hits working with lyricists like Irshad Kamil and Manoj Muntashir in Kabir Singh and Raj Shekhar in Saand Ki Aankh. His latest VYRL Original single is an emotionally-heavy composition which intends to give closure to aching hearts. The UP-born crooner tells us more about the song, poetry and working on his ambitious album. Excerpts:

What was the thought behind Woh Chaand Kahan Se Laogi?

I always feel that emotional people always have something that remains unsaid and deeply buried in their hearts. There are so many people who want closure in their lives. I wanted the tune to be such that anyone who was left without a reason, who has been hurt would go down memory lane and find solace in the lyrics. The song is for people who need closure. Also, I believe the moon to be a constant in our lives and it forms the core of the song. 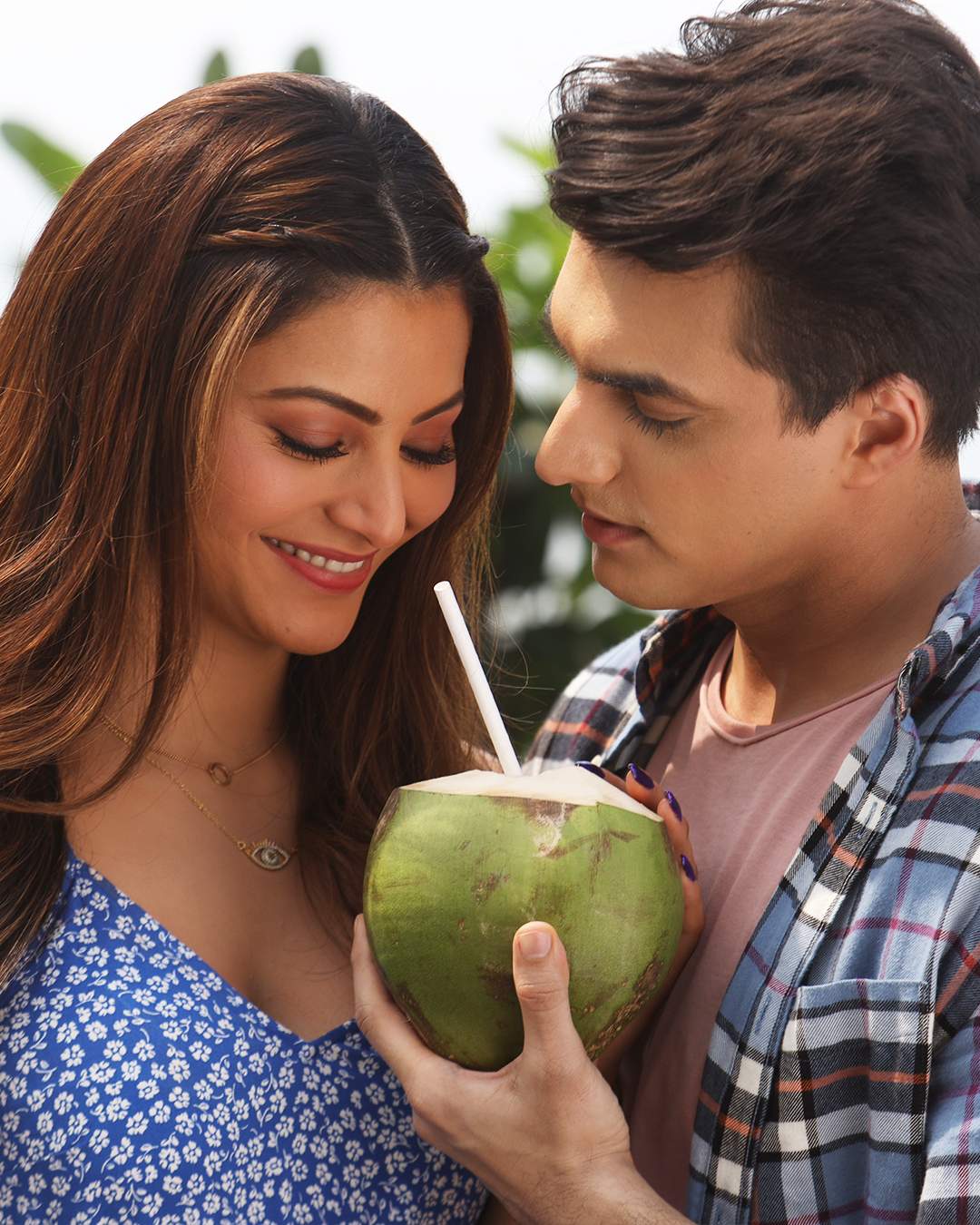 Tell us more about the music of the single.

I had a crazy time making the music for the song. I was in Chandigarh while my team was in Mumbai and I have never had this experience of recording music over the internet. You will find flute, guitar and other instruments exposing themselves in layers in this emotional song that ends with poetry. This is the first time I have used poetry in my song and I wanted to use Muntashir’s name in it. His name means ‘scattered’ in Urdu and it went so well with the concluding lines of the song.

I love singing with all my heart whether it’s a party number or a romantic song. I have sung Womania and Saand Ki Aankh which were peppy numbers and then Kaise Hua in Kabir Singh, which is an emotionally-charged romantic song. It depends on my state of mind too — when I am making independent music, it’s all about what I am feeling at that point in time. I want to make music that makes people comfortable and speaks for them.

How was it working with TV heartthrob Mohsin Khan and actor Urvashi Rautela?

I have known Urvashi for some time now, and I saw Mohsin in the song Baarish that was released sometime back. I got to know about his popularity from my mom. This was the best casting and Arif Khan has done an incredible job with the video.

I am working on an album which I am planning to drop in January. It is about me and my journey