Singer Abhijeet Srivastava talks about the inspiration behind his debut track, Musafir

Although Abhijeet Srivastava was a finalist in popular reality music show Saare Ga ma Pa Lil Champs in 2009 with a following among the TV audience in the country, he didn’t want to rush his career in the industry. Instead of waiting for a chance to sing in the movies, he decided to learn music composition.
“Post the show, I realised that I wanted to take up music professionally. I shifted to Mumbai and studied Sound Engineering and Music Production at The Media Tribe,” recalls the Uttar Pradesh-born singer.

A decade later, the playback singer, who has worked in big projects like Chiranjeevi’s Sye Raa Narasimha Reddy and India’s Most Wanted, has released his debut single, Musafir. The three-minute-long melodious track, released on JioSaavn’s Artist Originals (AO), has received about two million views on YouTube, in a couple of weeks since its release. As the name suggests, Abhijeet’s song is about self-exploration and finding oneself in the journey of life. The video also features the artiste taking a break from his job and going on a road trip with beautiful visuals of lush green valleys. 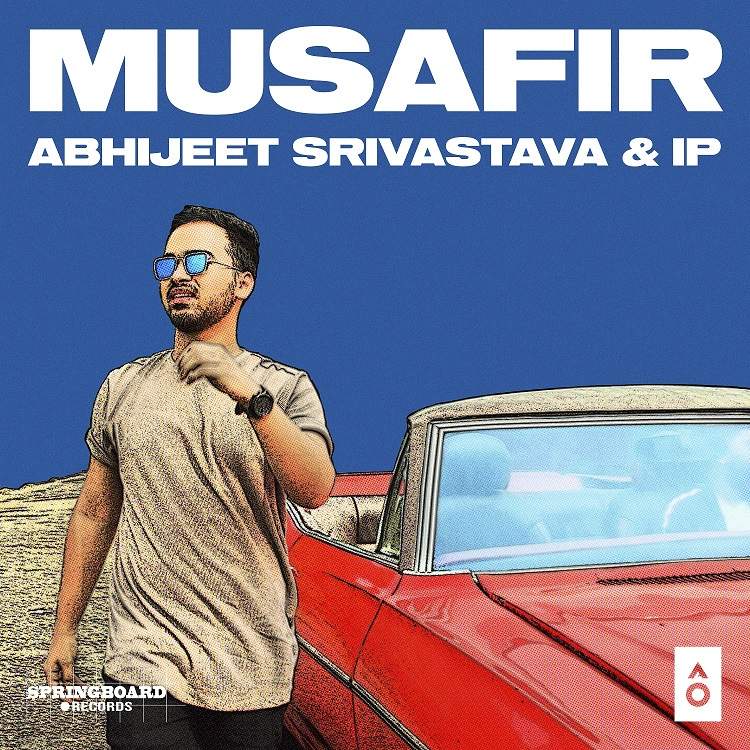 While he is known for his romantic songs based on themes of love and heartbreak, the 19-year-old has experimented with a new idea. “Since it was a collaboration with music producer Illusion Point, we wanted to try something different from what I’ve done in the past for films. He already had a melody in mind and it took us less than a week to write the lyrics and compose it,” he shares.

Going forward, however, Abhijeet wants to be known for fusion music — a blend of Indian melodies and electronic dance music. “That’s the kind of music I’m working on, for my debut EP, which is expected to be out this year,” he says.