It was barely two months back that indie-folk outfit Masala Coffee released a new single. Titled Manitham, the Tamil number, their first independent track in a while, was a single that invoked peace, love and happiness — pretty apt for a time like this.

And now, the latest offering from the nine-piece ensemble is even better — an entire new album! Titled Ektara, the multilingual album has been announced this evening and we are told that it will feature over 13 songs, the first of which will be a reprised version of their hit track, Kaantha. To be released in a few days, the track will come with a few surprise elements, says MC frontman Varun Sunil. 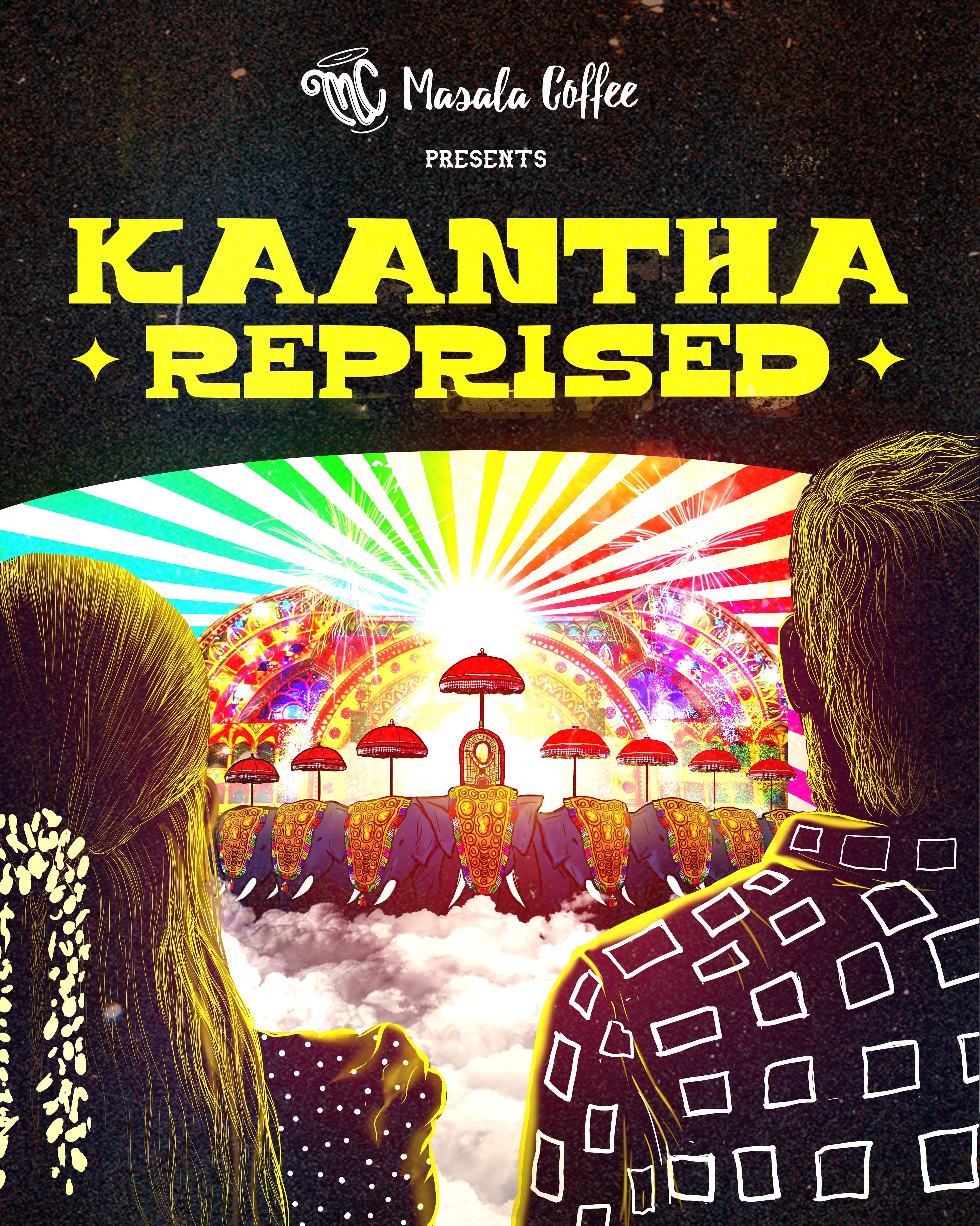 "Within the album, we are covering almost all South Indian languages — Kannada, Telugu, Malayalam, Tamil etc. However the majority songs are going to be in Hindi. There will also be a special song that is a mix of Arabic and English. We all know that Ektara means one star but it also is the name of a folk instrument as well. With the album, we are sort of covering the whole essence of India and its folk traditions. You can expect something new in terms of the sound but the folk element will be kept intact," shares Varun. Kaantha reprised will hit streaming platforms in a few days.