Masala Coffee on upcoming single, experimenting with their sound and working on film music

Earlier last month indie-folk band Masala Coffee had released a beautiful rendition of Michael Jackson’s Heal The World. The soulful cover—a collaboration with Rajhesh Vaidhya and flautist Navin Kumar—came with a video that, like the song itself, urges people to come together as a family. And it turns out that it was just a curtain-raiser.

“It’s not just the coronavirus but there are all these brutalities happening around the world. From the racism incident in the US to what happened here in Thoothukudi, there is so much that we hear and need to address. And music is our way of expressing what we feel,” begins Varun Sunil, founding member and vocalist of the six-year-old outfit. 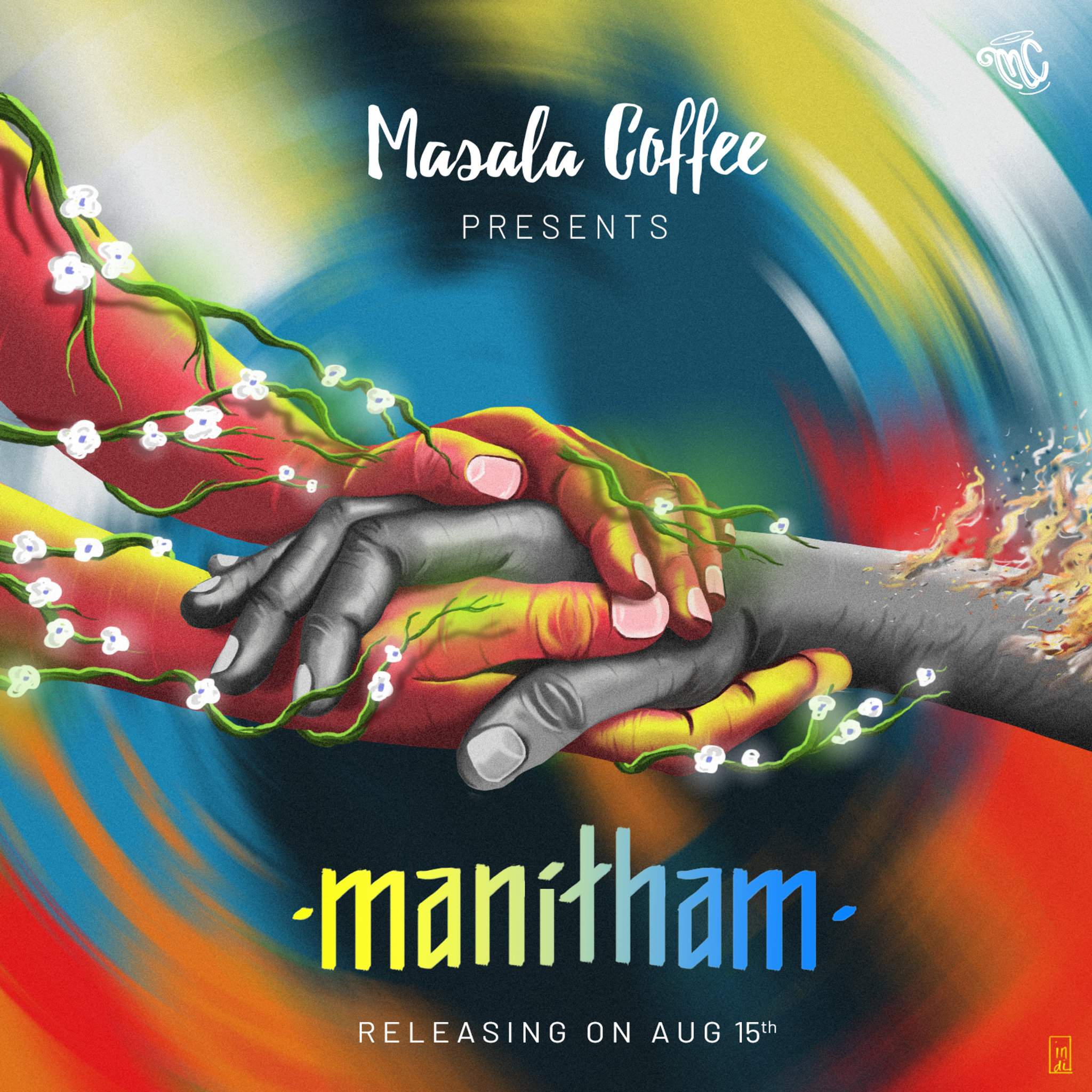 All set to release their latest single, titled Manitham, Varun says the motive behind the track is to invoke humanity and peace among people. “Through this, we want to communicate love and happiness while also paying tribute to the health workers and others who are helping us out during the pandemic,” he adds. Popular for their hits like Kaanthaa and Aalayal, the Kerala-based band’s debut album Kimaya came out in 2018 featuring songs in Tamil, Malayalam and Hindi. Having forayed into film music with Basil Joseph’s Kunjiramayanam (2015), their work for movies such as Uriyadi (2016) and Solo (2017) had won them praises.

“After our latest film Kannum Kannum Kollaiyadithal (2020), we wanted to put out an independent track. Although the music was in the works already, we hadn’t finalised the song’s theme. That’s when the coronavirus and all these issues across the world came to light and we thought we could spread some positivity.”

Currently working for their debut Telugu film, Bougain Villa, Varun tells us why it’s not an easy task to make music for movies. “With this movie, MC has now worked for all the South Indian languages. While working film music, we have to make sure we do justice to the script and the song’s sequence. The music, especially the background score, has a huge role to play in uplifting a movie. It is a serious task and has to be delivered correctly to complement the film.” He goes on, “For instance, the movie Uriyadi portrays college politics and there was a song that we did which was a Bharatiyaar poem and hence had to be that powerful. In indie music, we don’t have a superior that we work for. Although film directors these days don't limit your creative freedom, putting out tracks independently gives you the freedom to do anything you want. Like I can randomly bring in some rap in a folk song...things like that. But while staying true to the true flavour of MC.”

The band announced its new artist line-up last year in November with an addition of two new vocalists—Aslam Abdul Majeed and Crishna — and keyboard player Steve Kottoor. “The good part is that every band member has a system, sound card and the necessary equipment needed for a recording. So I record something and send it to the guitarist. He does his thing and sends it back. So we are finding our way around production during the lockdown,” shares Varun while hinting that the nine-member ensemble’s next project is an EDM version of Kaantha.

Talking further about Manitham and experimenting with their sound, “With this track, we are using the instrument Nadaswaram for the first time and that will bring a difference. The lyrics are written by Ku Karthik and there’s also motivational hook line in the song. I would say it’s folk-rock with some contemporary influence. We could call it a folk-rock fusion (laughs). After all, that's why we are called Masala Coffee. Mixing folk with various other genres is our thing.”

Recalling instances of people travelling for hours to get to their gigs and waiting it out just to listen to songs their Malayalam folk hits, Varun explains how no one can confine MC’s songs to one particular language or region. “The people in the South know of most Bollywood songs whereas people over there aren't as aware of the songs we make here. Here, the benefit of being an indie band is that a lot of people from the North and the North East enjoy music that we make in our regional languages. The requests we get while performing suggest that. That’s the magic of this digital era. You will be amazed to know where all you have followers from.”

And how much does the band miss their gigs? “I can’t begin to explain. However, we have to accept reality. We will have to wait for the vaccine to be available for all to go back to doing a full-fledged concert. People whose lives depended on live gigs are struggling. Hopefully, things will be better soon,” Varun signs off, adding to expect more Arabic and Punjabi tracks from the outfit.

Manitham will be out on August 15 on all streaming platforms.