Happy Birthday, Harry Styles! Here are his top five songs that you must listen to today

Harry Styles, who made his debut in the music industry as part of the boy band, One Direction in 2010, has come a long way in terms of growth, with his own compositions becoming huge hits among his fans.

The singer and songwriter turns 27 today. Look at some of his hottest tracks till date. 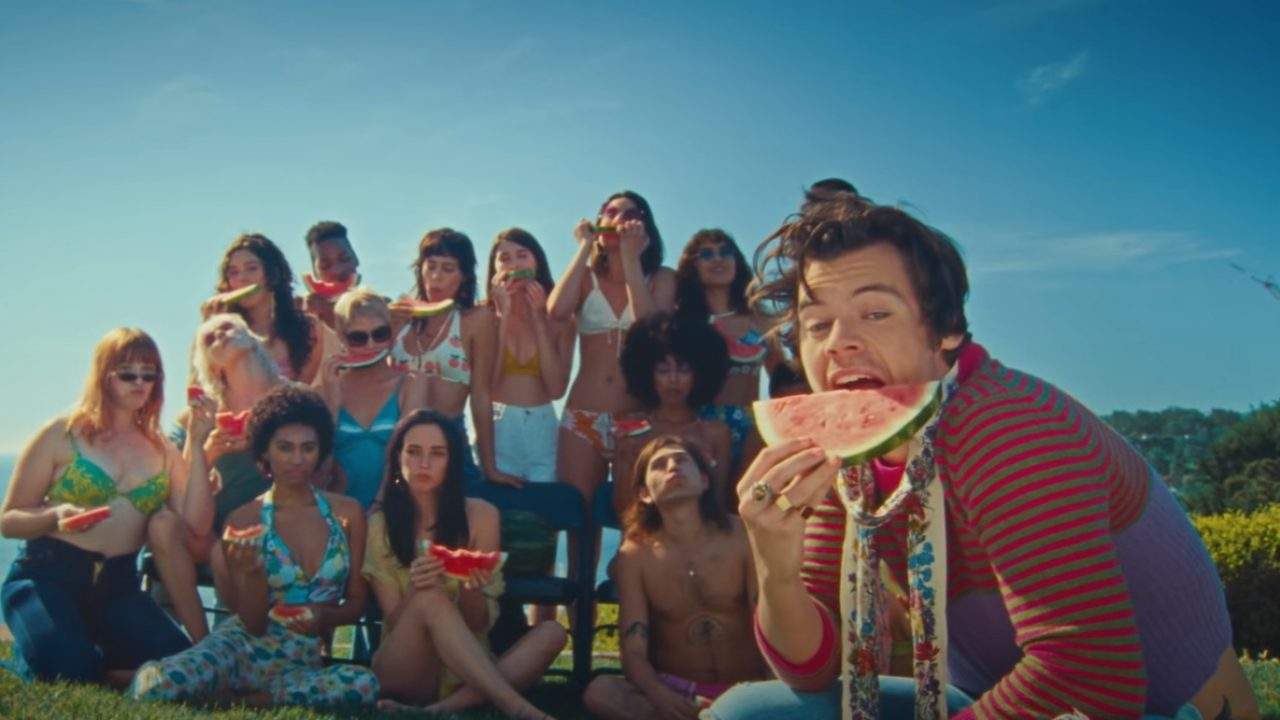 One might assume that this song is about watermelons and its taste. Or perhaps, the most far-fetched guess would be that the song is about summer.

However, Watermelon Sugar, which is part of Harry’s album Fine Line, is not at all related to eatables. If you pay attention to the lyrics, you will realize that the song appears to be more about physical intimacy than it is about delectable fruits.

Released in May 2020 (official audio in November 2019), the video for the song set all the right vibes for a perfect summer vacation with sunny beaches, bikinis, and visuals of the singer and his friends enjoying juicy watermelons, while the rest of us were stuck at home during the lockdown.

Harry even posted the video with the caption, “This video is dedicated to touching,” back when social distancing was strictly enforced across the globe. It was shared in memory of the times when people were free to touch anything/anyone without fear of infection.

The song has a catchy, brassy, pop-rock tune from the ‘70s that will get you swaying to the beat. Adore You, which is also part of the album ‘Fine Line’, is a song that starts off with a touch of humour, but may be one of Harry’s most heart-wrenching songs yet.

Like most of his other songs, what Adore You appears to be and what the song actually turns out to be is quite different. The lyrics for this song sound like a typical romantic song where the singer appeals to his love to let him “adore her”.

However, the video is on an entirely different topic. The song (extended version) appears to start off in a quirky manner, with Harry playing the role of a unique boy who doesn’t fit in with the others. He soon finds a fish that he is able to keep company and become friends with.

But, what the viewers may not have seen coming is the ending, which is significant for a number of reasons and conveys a meaning deeper than most would think.

The song also has a hint of vulnerability to it and sets a different, unconventional tone. 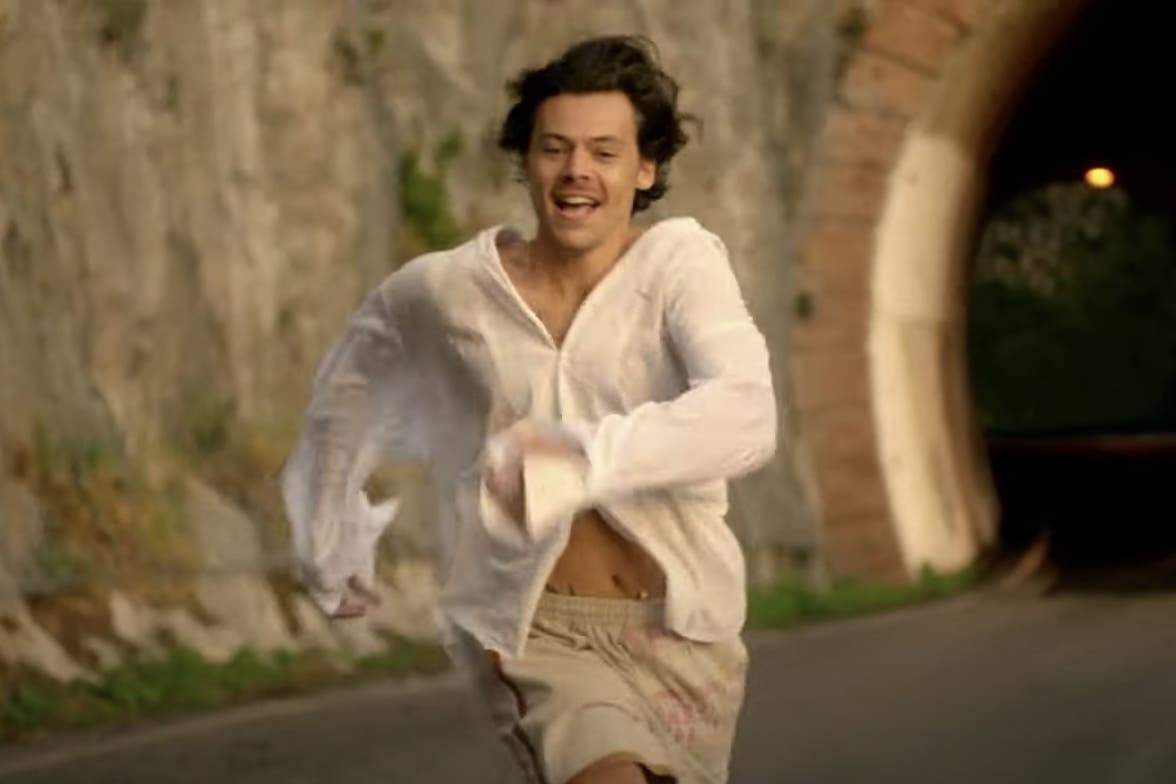 Golden, which is the first song in the ‘Fine Line’ album, is like a prelude to the rest of the compositions in it: moving on from heartbreak and toxic relationships. The composition has an easy, fun, carefree vibe to it that could lift people’s spirits.

The song does not have much of a plot or storyline and shows Harry running through the beautiful coast of Italy’s Almfai, dressed to vacay. Golden is quintessentially Harry Styles and portrays him perfectly in every way possible, his quirks and charming smile included. Sign of the Times, which was Harry Styles’ debut as a solo artist after the separation of One Direction, continues to be one of the best hits from the singer so far.

A classic pop-rock song with a sombre mood to it, this piece helped Harry make a strong entry into the music industry with his first solo single.

The lyrics in Sign of the Times ring out with hope and directs one to “stop crying since it will be alright” and that it was a “sign of the times”.

In an interview, the singer revealed that the song was written from the point of view of a mother who is about to give birth to a baby and finds that her child might make it, but she wouldn’t. The song’s lyrics talk about what the mother tells the child: “to go forth and conquer”, in the words of Harry Styles.

Harry’s pure, raw vocals are filled with emotion and bound to hit the listeners hard. 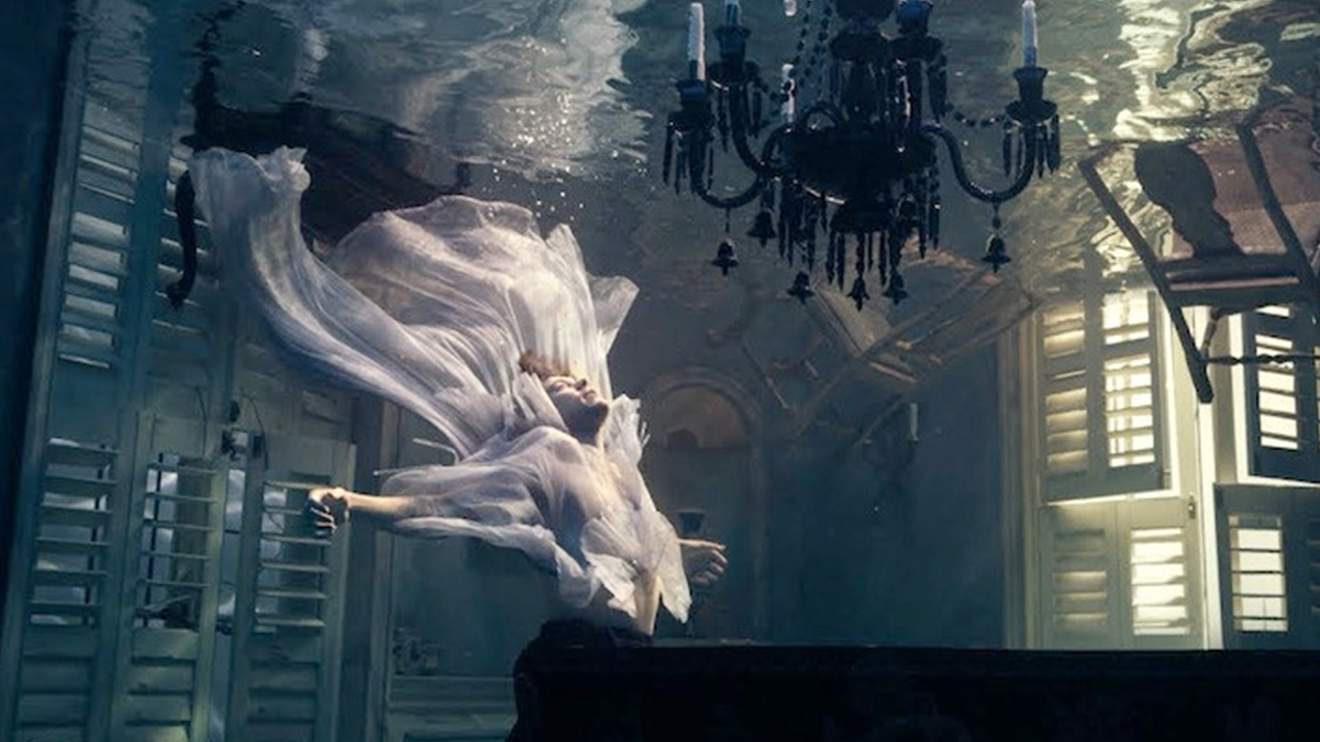 Setting a much different mood to the song right from the beginning, Falling from the album ‘Fine Line’ is emotionally stirring and talks about the vulnerability that one might face after having let go of a loved one.

Falling is a composition that most of us might be able to relate to at some point in life.