An exhale in the midst of chaos. Press play on this song by 22-year-old Varshita Ramesh if you need to carry some of that in a bottle — with you today. Better known as Huyana, this jazz and soul vocalist from Chennai released the music video for her new single Nothing Wrong With Not Being Okay earlier this week. The song unfolds, much like a diary entry — giving you a glimpse into what it’s like to live with anxiety. A mental health conversation that is often swept under the carpet and for so many, has heightened to the point of overwhelm by the uncertainties of the ongoing pandemic. “With everything that’s going on, I know that this song will strike a chord with tons of people and even help them feel like they aren’t all alone in this,” Varshita shares. And from the number of shares and the comments pouring in — we can tell — she isn’t wrong.

The singer who began putting out original music last year walks us through her journey of highs and lows through the lockdown that eventually led to her working on this track. “Months into the initial lockdown (2020), I was brewing with ideas and recording demos every other night. I was really productive in the beginning, because I had all this time on my hands and absolutely nothing else to do,” she recalls. But enthusiasm was interrupted by bouts of despair and later a growing sense of heaviness and pressure to put out music, merely to stay relevant. “I was starting to get very reclusive and detached from the music making process until one day I came across this song in my old notes,” Varshita remembers. 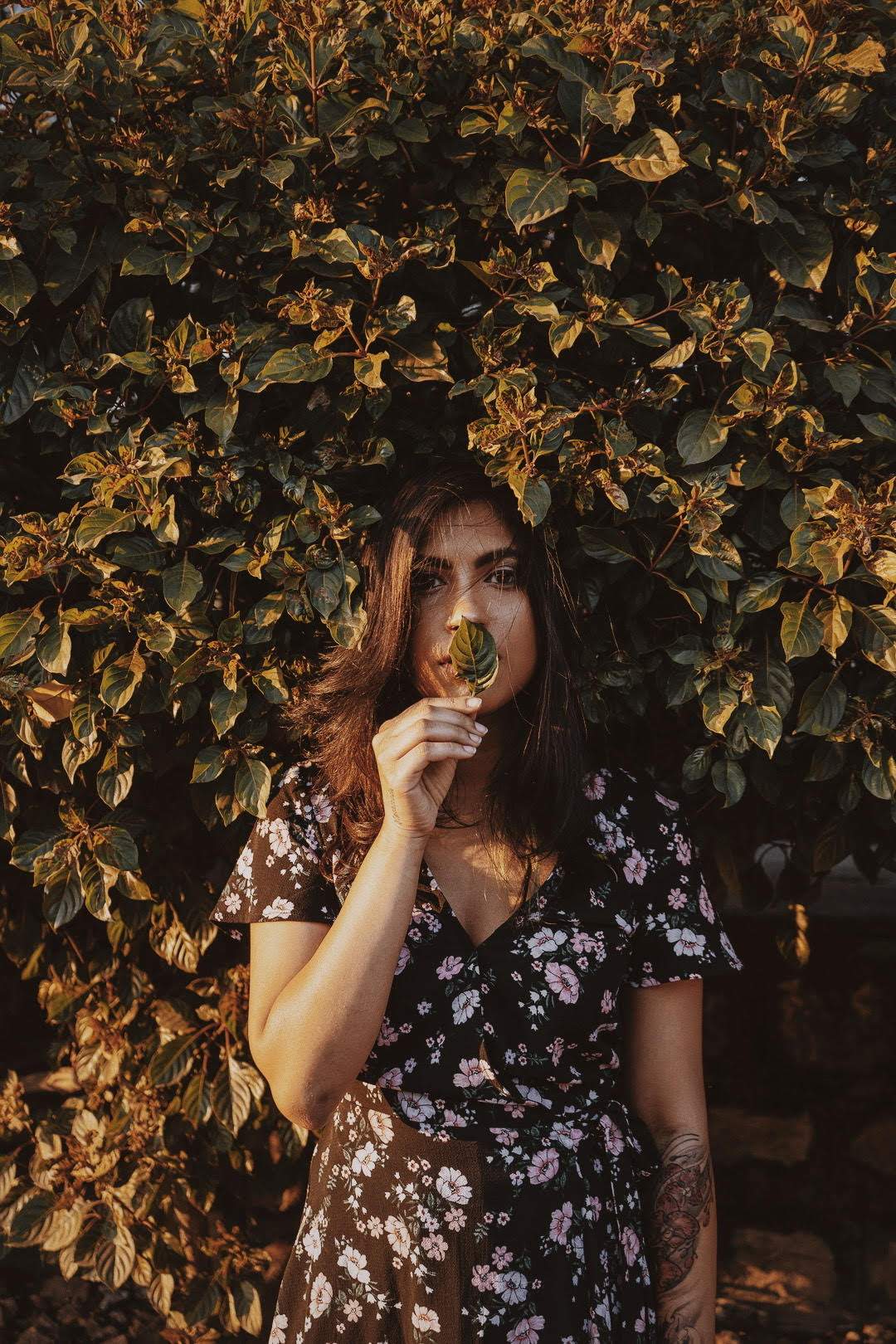 With a little help from producer/videographer Sehran Mohsin whom she met while at the Goa Jazz Academy last year — the song went from a simple tune on her ukulele recorded for IGTV to a full scale production — complete with instrumentalists recording individual parts, mixing, mastering and shooting a music video. All of this, as one can imagine, was exciting but also more anxiety-inducing in what she describes as the ‘bittersweet’ days leading up to its release. However, the journey has brought her full circle. “I realised I’m creating because that’s how I express myself. Music is my life jacket, not something that causes me to drown,” she shares wearing her vulnerability, on her sleeve.

Here’s to riding life’s storms the best way you know how, and hopefully, finding a life jacket in a song.
Listen on Youtube, Spotify and Apple Music.