Popular K-Pop band BTS has announced an online live-streaming event, BTS 2021 Muster SOWOOZOO, to celebrate the eighth anniversary of the band and their fandom, known as ARMY. The two-day event will be held on June 13 and 14.

The group made the announcement with an official poster of the event, which has the seven-member band standing together against a backdrop of nature, holding planets of the solar system on strings like balloons. 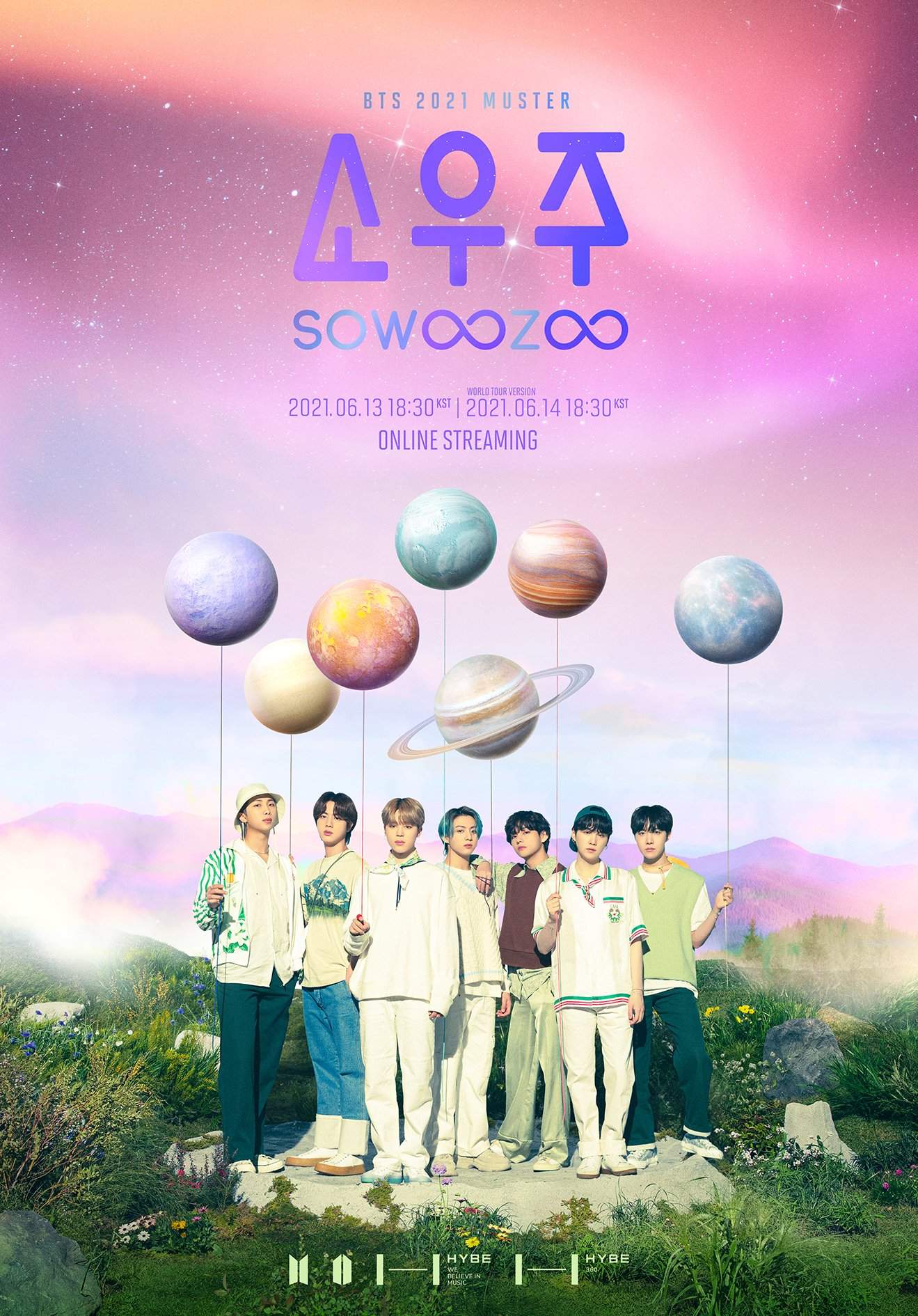 BTS have just released their new single, Butter. The music video of the song, released on Friday, broke their own record for the biggest music video premiere on YouTube, racking up 3.9 million peak concurrents. The song has amassed over 100 million views within 21 hours.