A homage to Girish Karnad, Theatre Nisha’s Arundhati investigates the life of one of his notable characters

The women characters in Girish Karnad’s famous play, Yayati is much talked about. One of his creations in the story (that was written in 1960) is Swaranalata — the maid who was deserted by her husband, who suspected her of infidelity. And those familiar with the play will know how crucial Swarnalata’s monologue in the final act is.

City-based Theatre Nisha’s upcoming play Arundhati was born from the aforementioned monologue. Calling it the stimulus for his latest play, writer and director V Balakrishnan says, “Girish Karnad’s plays have always been our favourites, and we have in the past, performed The Fire and the Rain, Flowers, Bali: The Sacrifice, Yayati, and Crossing to Talikota. This play was informed by one of Karnad’s characters, and it is my homage to one of the best playwrights I have encountered.” 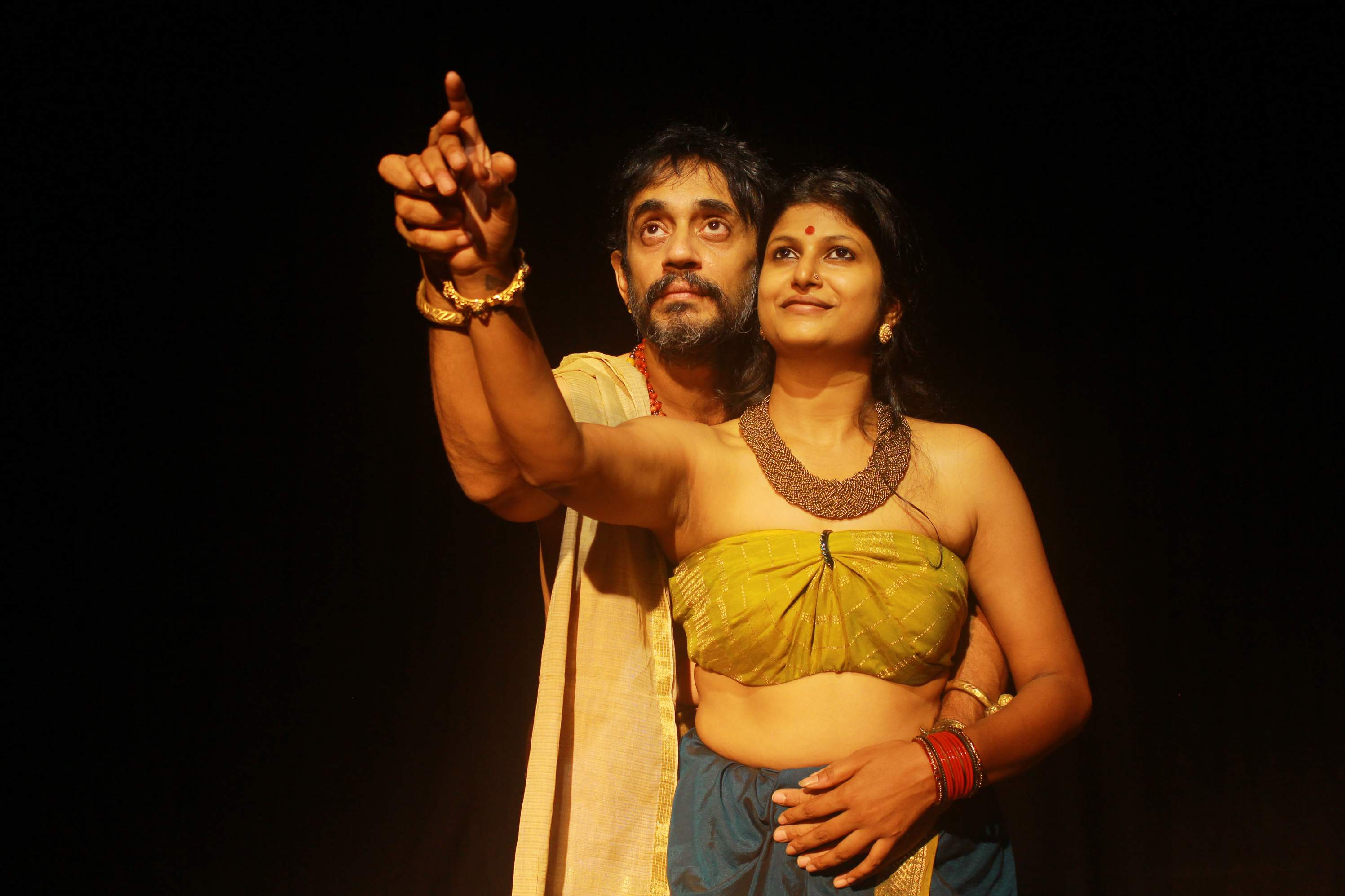 The 75-minute play investigates the life of two newly-weds who are torn to shreds because of inquisitions into their past. “I don’t have any messages to give or preach. This play is another invitation for people to congregate and participate in the communion of theatre. It feels like we are fortunate to be back where we belong, while many have not been able to,” says Bala, who will be seen on stage alongside Shivangi Singh and Uma Sathyanarayanan (on vocals).

We ask Bala about the production elements we can look forward to and he shares, “The actor reigns supreme in all my plays. Whatever the elements of design are there, they exist only to enhance the audience’s enjoyment of the play, and are not embellishments. The viewers can expect Uma’s vocal rendering, Meera Sitaraman’s lighting design, and Aparna Kumar’s set and properties — all of which will work with the play.” After their production Sordid that was staged last year in March, Theatre Nisha has created four plays for online platforms including Crossing to Talikota, Death of Jayadratha, Famous Last Words and The Dhobi’s Wife. 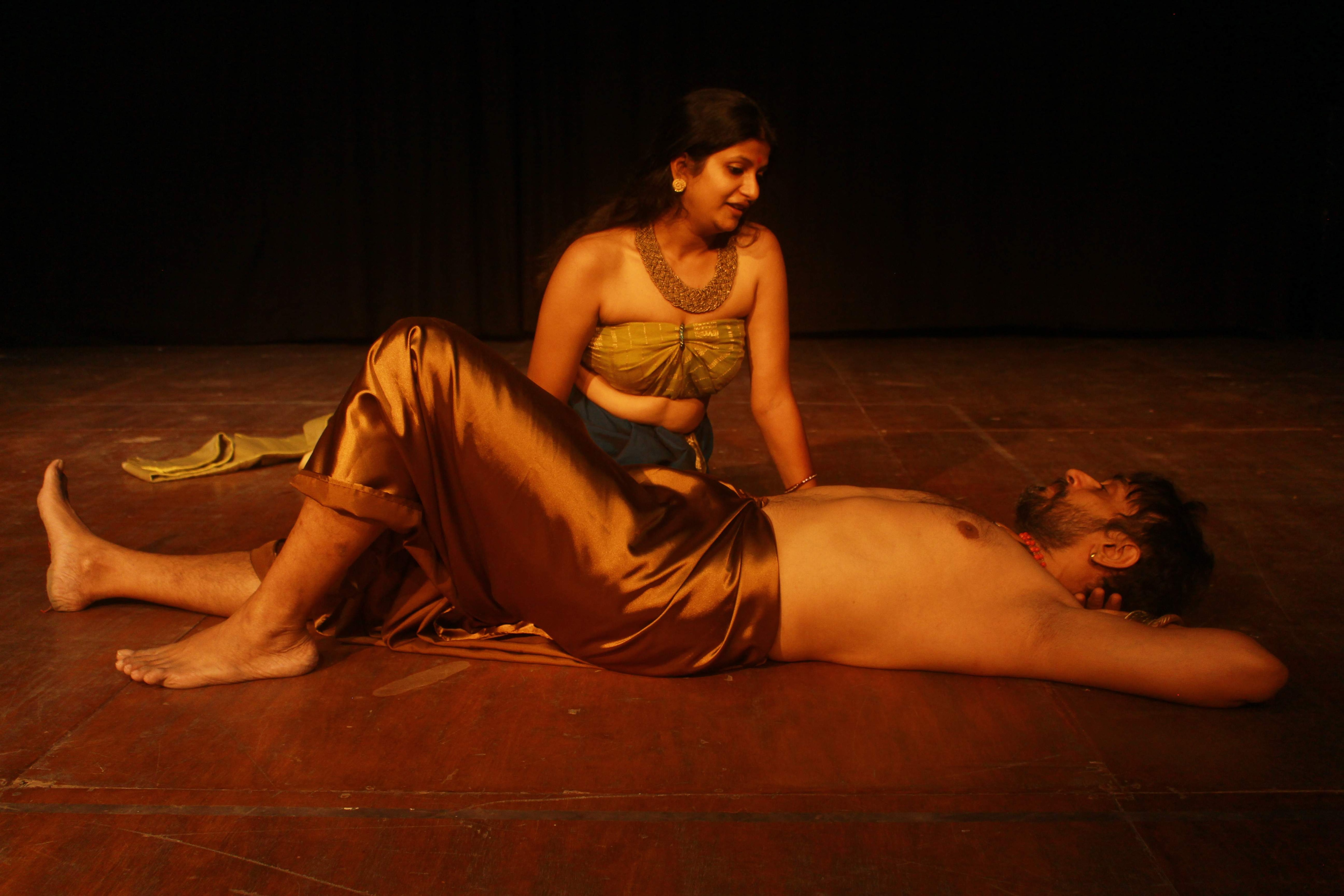 After its premiere in Chennai, Arundhati will be staged in Ahmedabad in April and Sordid will travel to Bengaluru later in May. Besides, an all-new play titled Marghazi, written by Bala, is set to premiere in the city on April 23.