There's no reason the 'world's youngest billionaire' should be locked in her home for days, like her legions of followers. So, Kylie Jenner has taken the leap and is currently on a trip to Paris with her BFF sqad, but social media has a lot of opinions about Kylie living the good life amid strict travel restrictions.

It has been reported that Kylie has travelled to Paris with her rumoured boyfriend Fai Khadra and some other friends on a 'business exemption.' Though there are strict Covid-related travel bans in place to stop people from the States from going to Europe, the government of France is reportedly offering 'rare' exemptions to very few people who can travel to the country for business reasons which may benefit the economy. 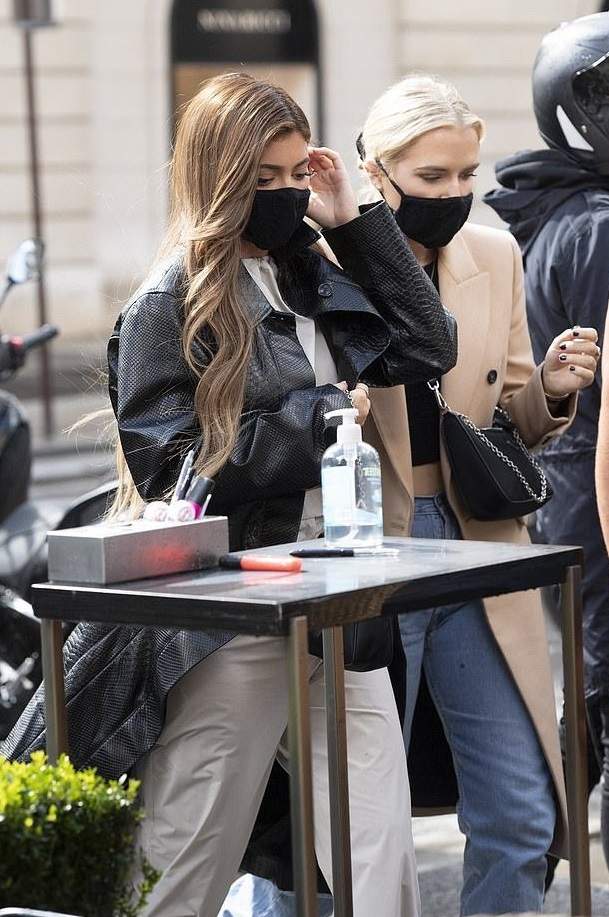 Kylie is reportedly in France to meet with cosmetics company Coty and its CEO Peter Harf. "She had meetings for her cosmetics brand and brought friends along to make a trip out of it," a source has revealed. 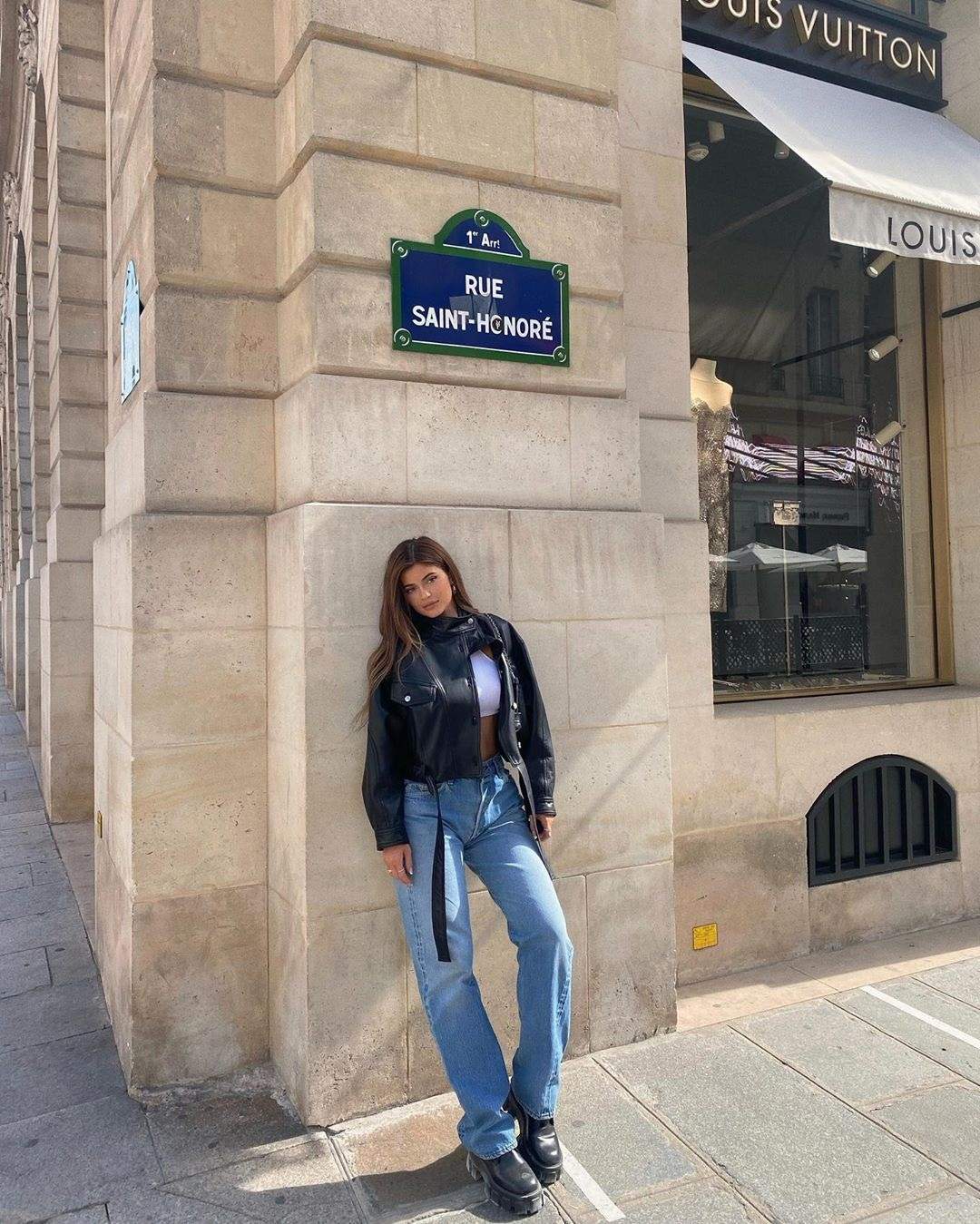 However, Kylie has been exploring Paris with her posse and has been sharing several pictures from her vacation/business trip where she's seen visiting Louvre, posing in rue Saint-Honore, and shopping at other Parisian hotspots. Twitter obviously has a lot to say about a maskless Kylie touring the French capital amid a pandemic. Several people on Twitter and Instagram have accused Kylie of 'ignoring the pandemic' as she was seen indulging in luxury shopping with friends, and also going maskless on several occasions. Tweeters have also been posting pictures of travel regulations which state that Americans are not allowed to travel to European countries at the moment. 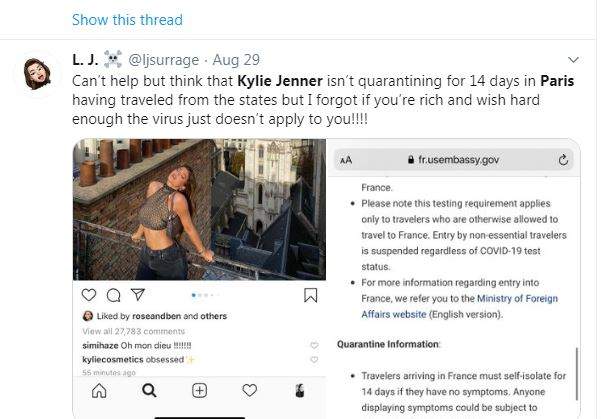 People also brought up how Kylie did not quarantine for the mandatory fourteen days as per regulations. "Can’t help but think that Kylie Jenner isn’t quarantining for 14 days in Paris having traveled from the states but I forgot if you’re rich and wish hard enough the virus just doesn’t apply to you!!!!" one Tweeter wrote.