Kaleen Bhaiya, Munna and Golu are back in Mirzapur 2

The Amazon Prime crime thriller Mirzapur is returning with its much awaited second season this month and the anticipation is at an all time high. Season 1 of the Pankaj Tripathi-starrer ended on a gory note as some of the major characters were killed off. Though no details about Season 2’s plot have been revealed, fans have guessed that the new season will focus mainly on vengeance, that too, from some unlikely sources.

Amazon Prime has just released some character-led teasers which give out some details as to what the fans can anticipate in the new season. The first teaser focused on Kaleen Bhaiyya and his son Munna and teased the theory of succession. Munna has long wanted to succeed his father as the mob boss and the motion teaser shows the father and son standing with their backs to each other and their dynamic suggests a lot of oncoming tensions between the two. “No matter who sits on the throne, the rules remain the same,” Tripathi’s Kaleen Bhaiyya is heard saying. 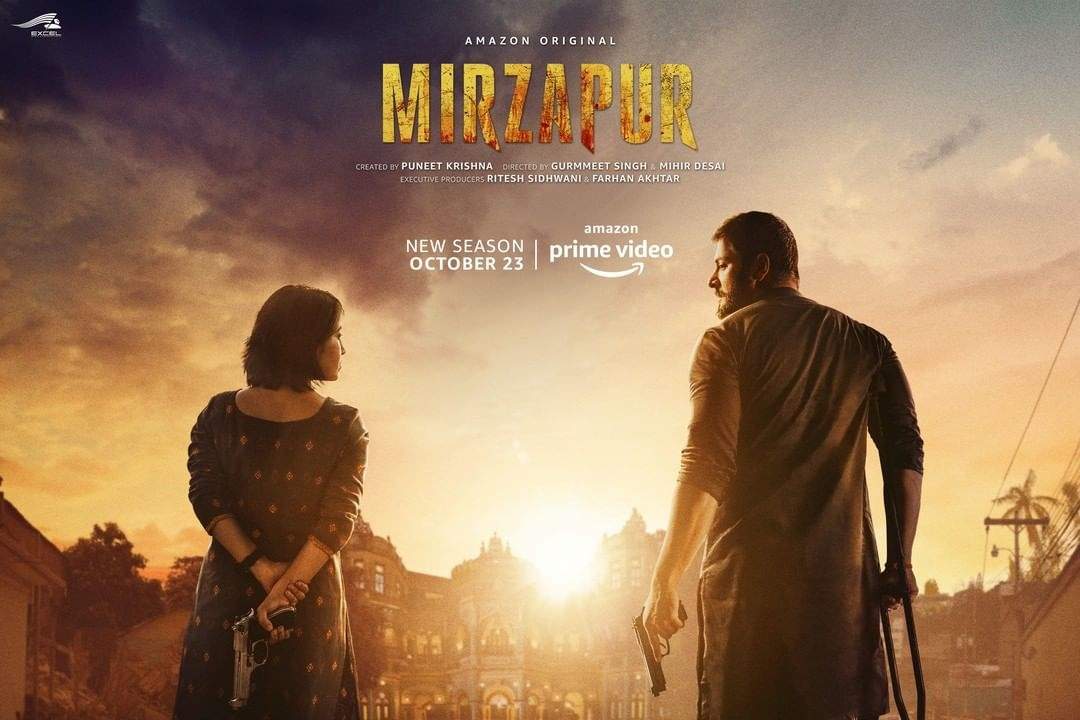 Another fan favourite character Golu, played by Shweta Tripathi, is also making a comeback in the second season, and it’s possible that she too will venture into the world of crime, especially as her sister and her friend were brutally killed off in the last season. In the teaser, Golu is seen reliving the moment when her sister Sweety was shot as she flips the pages of a notebook. Her friend Bablu, played by Vikrant Massey was also shot during the Season 1 finale and his words are heard in a voiceover, that remarks that stains of blood never fade.

Another teaser was released featuring Guddu, played by Ali Fazal, who lost his brother and his wife in the last season and will obviously looking for some blood in the next season. “Humara uddesh ek hi hai. Jaan se maarenge kyuki marenge tab hi jee paenge,” he is heard saying, which translates to “My purpose is to kill, because I can only live when I have killed.” Mirzapur 2 is set to release on October 23 on Amazon Prime Video.