Kaleen Bhaiya and Co are back - Mirzapur 2's first trailer is here, and it's looking all kinds of gritty. Amazon Prime's third original Indian fiction outing starring Pankaj Tripathi, Ali Fazal, Vikrant Massey, Shweta Tripathi wrapped up a very successful first season in 2018 and the series just launched the trailer for its next season, and by the looks of it, Mirzapur is getting bloodier as the new storyline dives deeper into the murky world of guns, drugs and lawlessness. 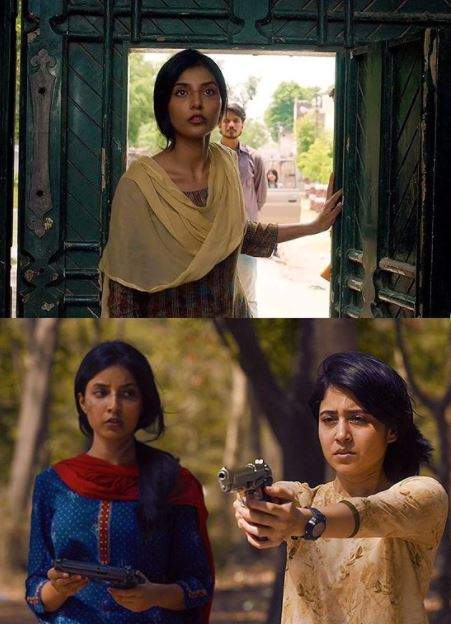 The first season concluded on a grizzly note as many of the main characters including Sweety (Shriya Pilgaonkar) and Bablu (Massey) are killed off during the finale and the newly released character-led teasers suggested that Giddu (Fazal) and Golu (Tripathi) are now looking for vengeance for the death of their loved ones. Succession also seems to be a key plot device for the Tripathi family as tensions mount up between Kaleen Bhaiyya and his son Munna over who's going to be the next mob boss. Season 2 will go beyond Mirzapur to explore the power corridors where a nexus between politics and criminals prevails.

The 2:49 minute trailer introduces a lot of new characters and quite a few key developments. Vijay Varma, Isha Talwar and Extraction actor Priyanshu Painyuli are the new cast members to join Season 2 of Mirzapur. Varma started working on the Prime Video series soon after Gully Boy's release in 2019. 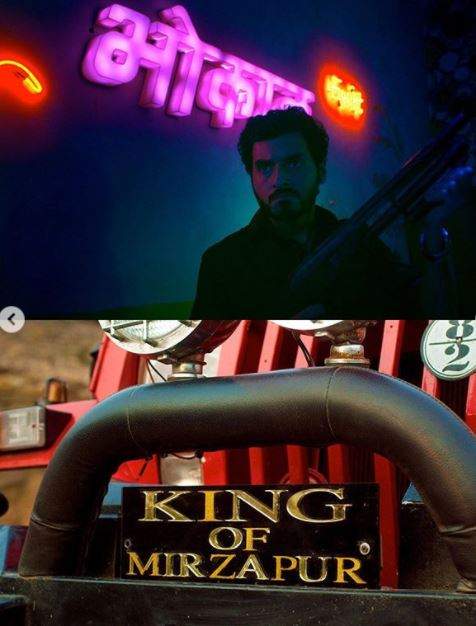 "At Amazon, we do everything keeping our customers in mind. Their incessant demand for Season 2 of Mirzapur is a testament to the fact that we have spearheaded our efforts in the right direction. The fandom that has built for the world of Mirzapur over the last two years has been phenomenal; viewers have expressed their love and appreciation for the show and are highly engaged and immersed in the lives of the characters. Its characters have become a part of popular culture. We have had a wonderful collaboration with Excel Media and Entertainment over many years and we are thrilled to join forces again for yet another gripping season. We are delighted to bring the highly-anticipated new season of the captivating and gritty crime drama, Mirzapur," says Aparna Purohit, Head of India Originals, Amazon Prime Video.