Happy Birthday Keanu Reeves: Here are some of his biggest upcoming projects

Keanu Reeves turns 56 today and the actor is in the midst of having the best phase of his career. Not only is he owning meme culture but last year also saw him star in some of the biggest projects including John Wick Chapter 3 and Toy Story. But this year is set to be an even bigger one for Keanu as he will be seen starring in the much awaited instalments of two of his biggest nineties franchises which earned him major stardom, namely Bill and Ted and of course, The Matrix.

So, here's having a look at every outing Keanu will be seen in this year.

The SpongeBob Movie: Sponge on the Run

In the live action SpongeBob movie Keanu will play the role of Sage - yes he plays a ball of tumbleweed that sends SpongeBob and Patrick on a quest. The movie is set to release this month. Keanu will reprise the role of metalhead slacker Ted Logan in the much awaited instalment of the Bill and Ted series, which is scheduled to release this month and will see Ted and Bill travel to the future to steal a song

Keanu is set to come back as Neo in the next instalment of The Matrix alongside Carrie-Ann Mosse's Trinity. Though details about the storyline has been scarce, it was recently reported that the crew has started filming in Berlin amid strict safety and health regulations. In fact Keanu himself revealed in interview recently that the producers are working very hard to rely on 'thoughtful, effective protocols in place' to keep cast and crew safe. The film is scheduled to release in April, 2022. 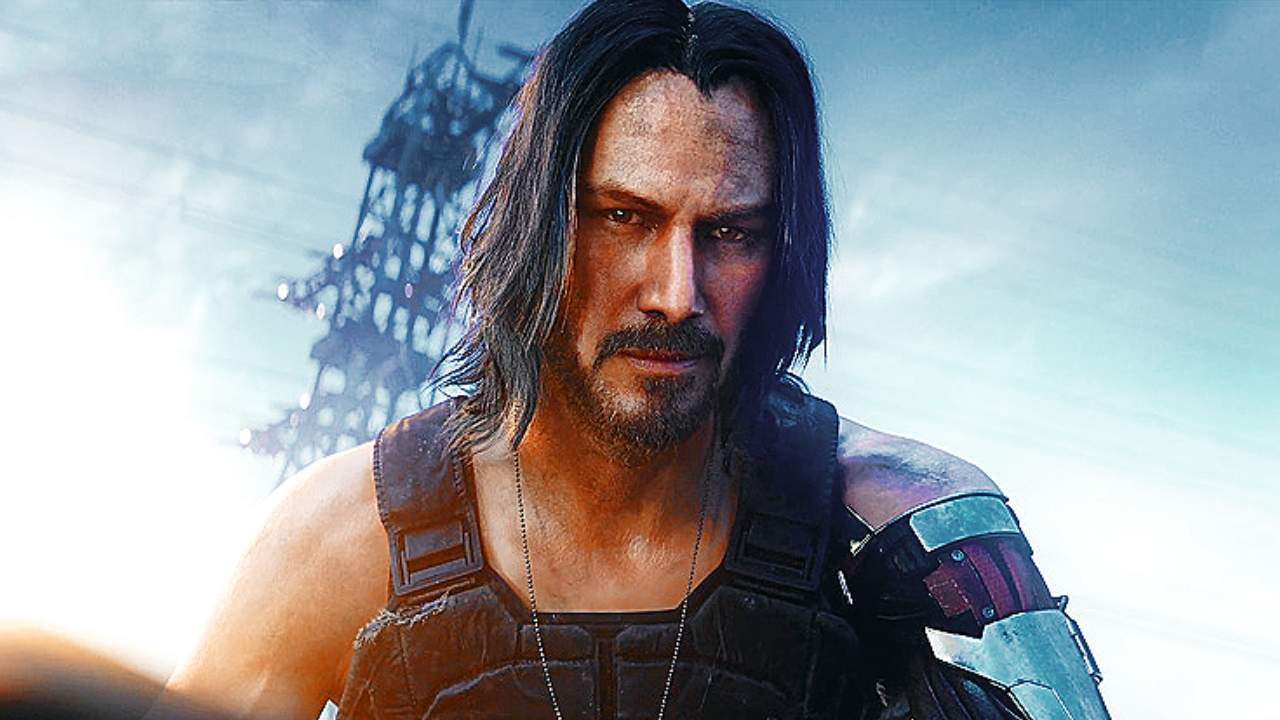 dayihIn the role-playing game Cyberpunk 2077 Keanu will be playing the role of Johnny Silverhand, e  ewho's an iconic character from the original Cyberpunk games and features an augmented silver arm, hence the name Silverhand. "As a musician and someone who believes in making an impact in the word, someone who has known fame and the way it can lift and cut, its clear Mr. Reeves can understand Johnny in a way few people can. We’re beyond excited," a representative for R. Talsorian Games, stated in an interview recently.