Fiona Apple just won Best Rock Performance for "Shameika" at the Premiere Ceremony of the 63rd GRAMMY Awards, besting fellow nominees Big Thief, Phoebe Bridgers, HAIM, Brittany Howard, and Grace Potter. She also won best rock performance and best alternative music album for Fetch the Bolt Cutters and was nominated for best rock song. However, the singer-songwriter is not making an appearance at Sunday's show. Fiona explained in an Instagram video that she wouldn't be attending the 63rd Annual Grammys, where she won two categories, because didn't want to be on national television. 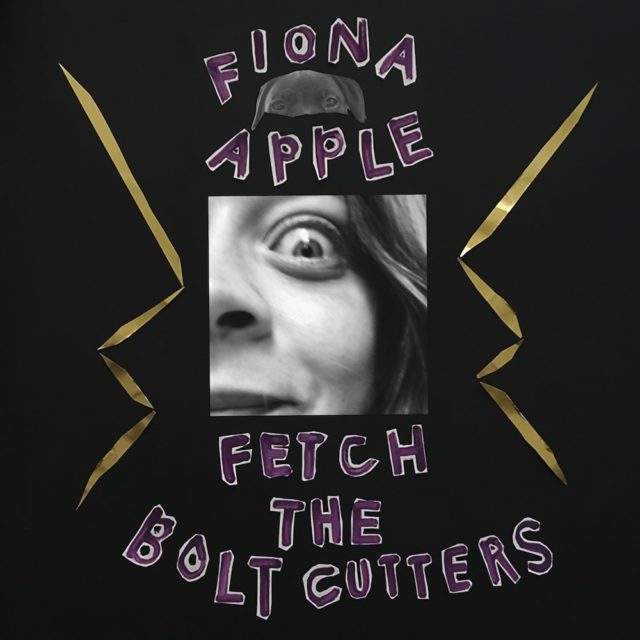 "I'm not gonna be at the Grammys. It's not because I'm trying to protest even though I have problems with the Grammys," she said in the video, posted by filmmaker and friend Zelda Hallman.

"It's just really because I don't want to be on national television. I'm just not made for that kind of stuff. I wanna stay sober and I can't do that sober. It doesn't feel safe to me to be in that kind of exposure, scrutiny [and] comparison to people," Apple said. The singer has often talked about her battle with alcoholism and has been sober for the last few years.