The entire star cast of Kalank has been busy with promoting their release. The actors will now be seen on The Kapil Sharma Show this weekend promoting their film. However, an interesting and memorable incident occured on the show between Varun Dhawan and Aditya Roy Kapur, the lead actors of the ensemble cast. 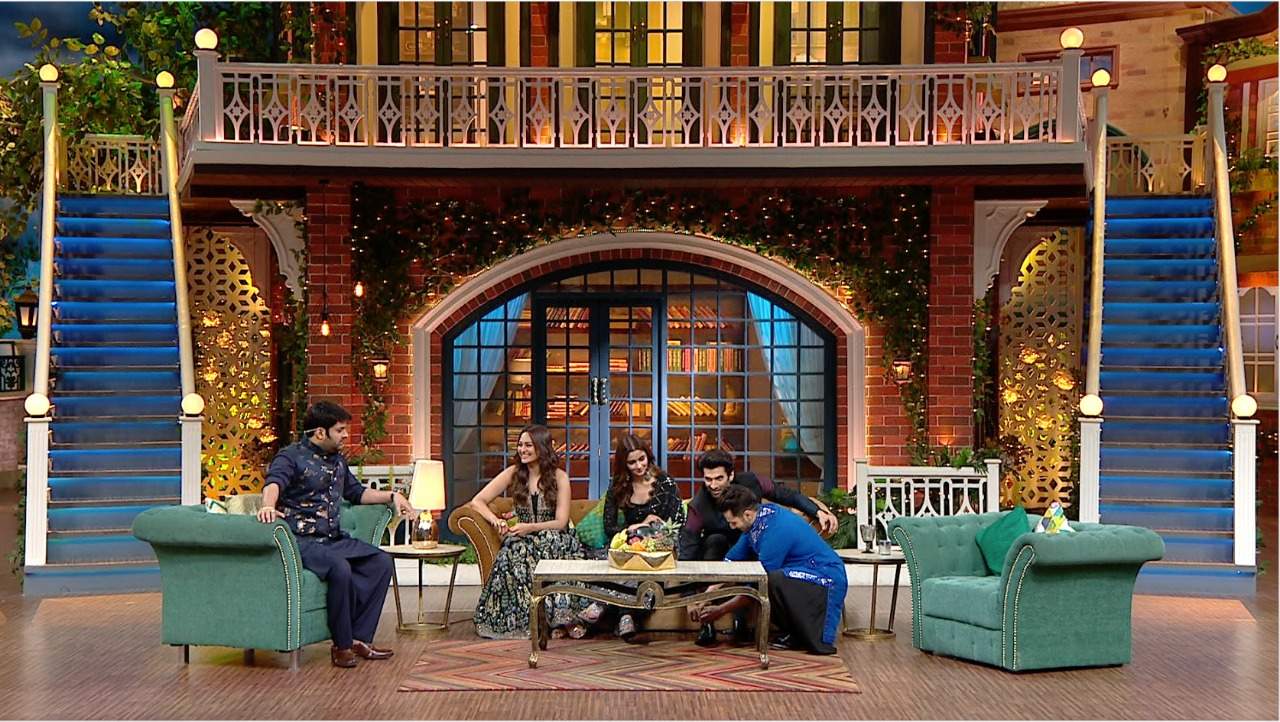 On the sets, when Varun was seen giving Sapna (Krushna Abhishek) a Kalank Massage, and he ended up spoiling his own clothes. Varun had to change his clothes. Following this wardrobe change on the show, Aditya also wanted to change something from his attire. He decided to change his shoes. While he was in the midst of changing his shoes, Sonakshi Sinha joked saying, "while everyone thinks actresses have their nakhra’s see what actually happens." Meanwhile, Varun was quick to help Aditya and got down to his knees and tied the laces of his friend's shoes. It was a complete nonchalant moment between the two boys and Aditya was seen patting Varun's back. 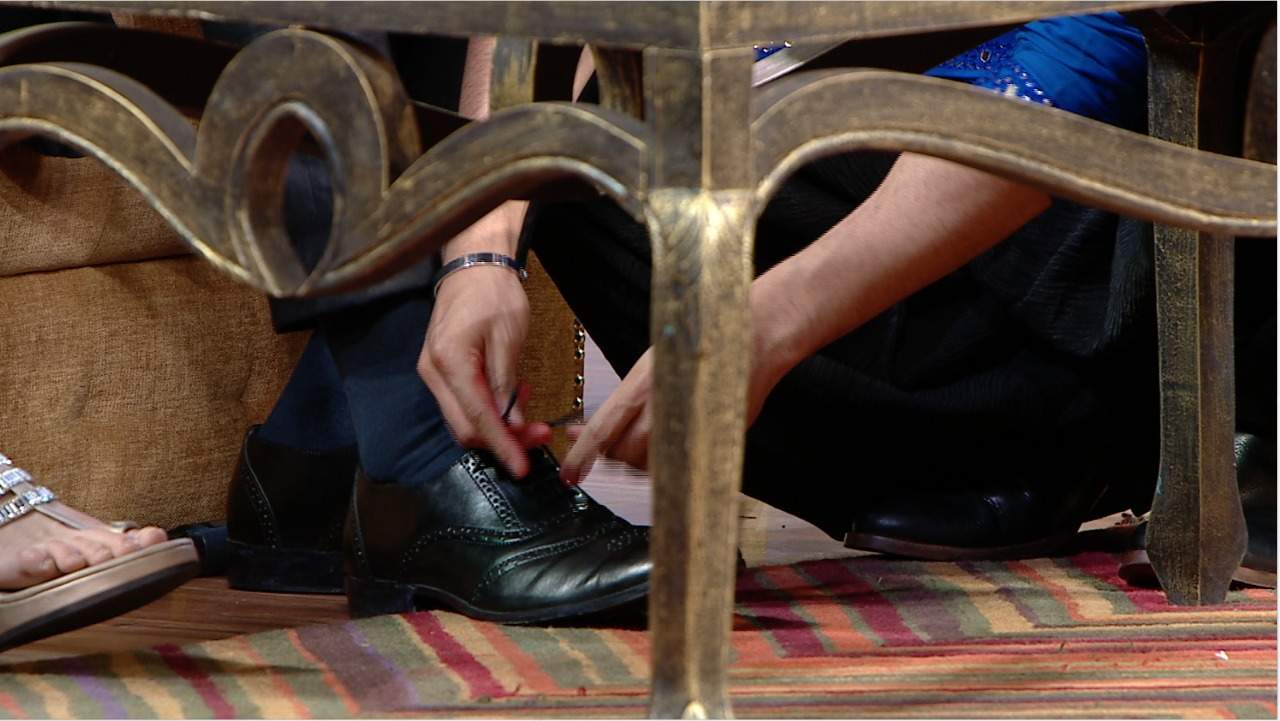 A source close to the sets confirms, "It was such a sweet gesture by Varun. The whole vibe between the four of them - Alia (Bhatt), Sonakshi, Varun and Aditya was quite warm and friendly."

While this was happening, being a good host, Kapil was seen asking the actors if they would like to have some coffee to which Alia was quick to respond saying she wants a super duper blockbuster hit movie!

What's happening on sets of @kapilsharma 's show? #Kalank actors @aliaabhatt @aslisona @varundvn and @adityaroykapur are having a blast. To know why Varun went down on his knees check indulgexpress.com #bollywood #Kalank #aliabhatt #varundhawan #sonakshisinha #adityaroykapur