Rakhi Sawant has confirmed the news that she has married an NRI. The TV artiste on a WhatsApp interview shared that she has married her fan, who she met through social media. “I am married to a guy named Ritiesh. He is an NRI from the UK and he is working in Donald Trump’s team,” revealed Rakhi. 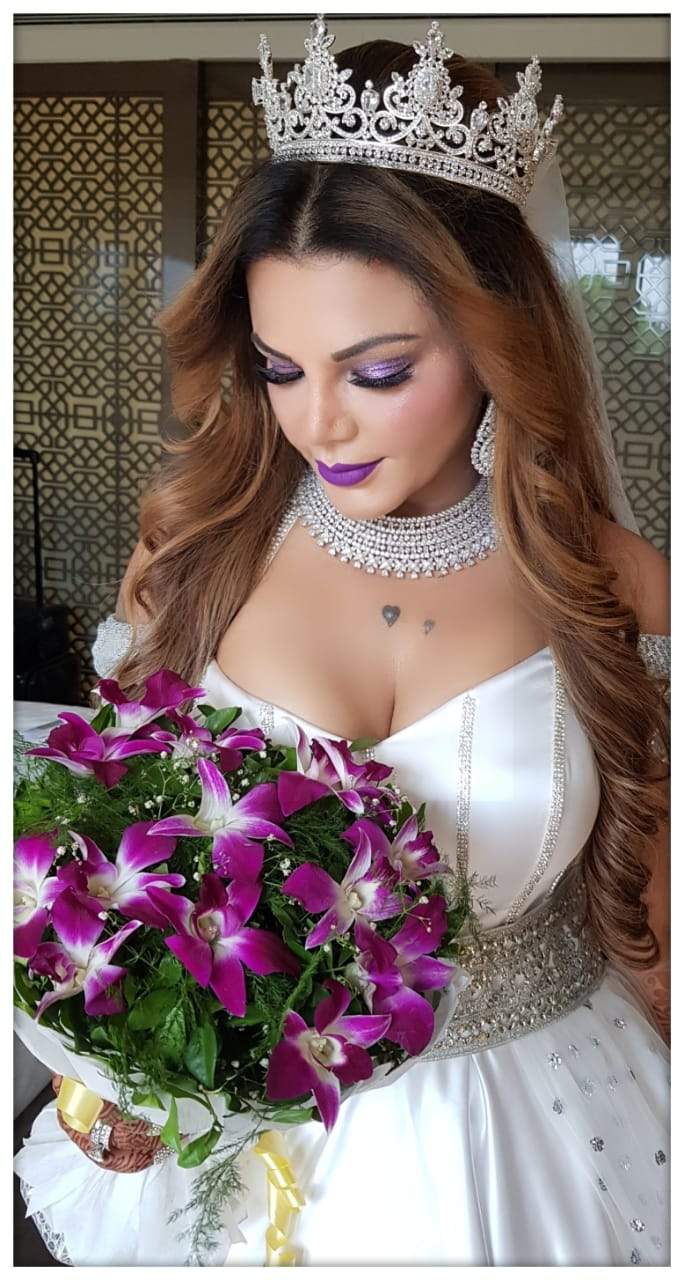 However, when asked to share a picture of her wedding, which she says took place on July 28 at JW Marriott Mumbai Sahar, Rakhi refused saying, “He has a protocol to follow. His photo cannot be shared openly. He is an Indian NRI. He is a very big fan of mine. I have blindly married him, I didn’t check anything about him. I didn’t ask anything about his job or his bank balance and I haven’t even met his parents. I married him blindly. He is the best guy. My pati is my parmeshwar,” revealed the actor through a voice note.

When further prodded about whether she will host a reception for her fans in India, Rakhi said she will host a big reception for her family. But before that Rakhi has to fly to the US to meet her new husband, she further revealed that they will be going on a month-long honeymoon to Italy, Rome and Israel. However, as of now, everyone is waiting to get a glimpse of Rakhi’s pati parmeshwar who is working in Donald Trump’s team - as claimed by her.