‘I will talk about something only when I am fully aware’: Taapsee Pannu comments on nationwide CAA protests

Taapsee Pannu has reacted to the ongoing nationwide students' protests over Citizenship Amendment Act (CAA), triggered off by police violence at Delhi's Jamia Millia Islamia University earlier this week, saying she doesn't have enough knowledge to comment about the matter.

The actress added that she isn't scared to talk about the issue but she feels that one should be responsible enough to talk about something only after having knowledge of the situation.

"I haven't expressed my views on CAA because I haven't studied about it. But the visuals which I saw in Jamia, I didn't feel those were pleasant. I felt really sad when I saw the videos where students were talking about their plight. I feel something big has happened or something big is going to happen," said Taapsee. 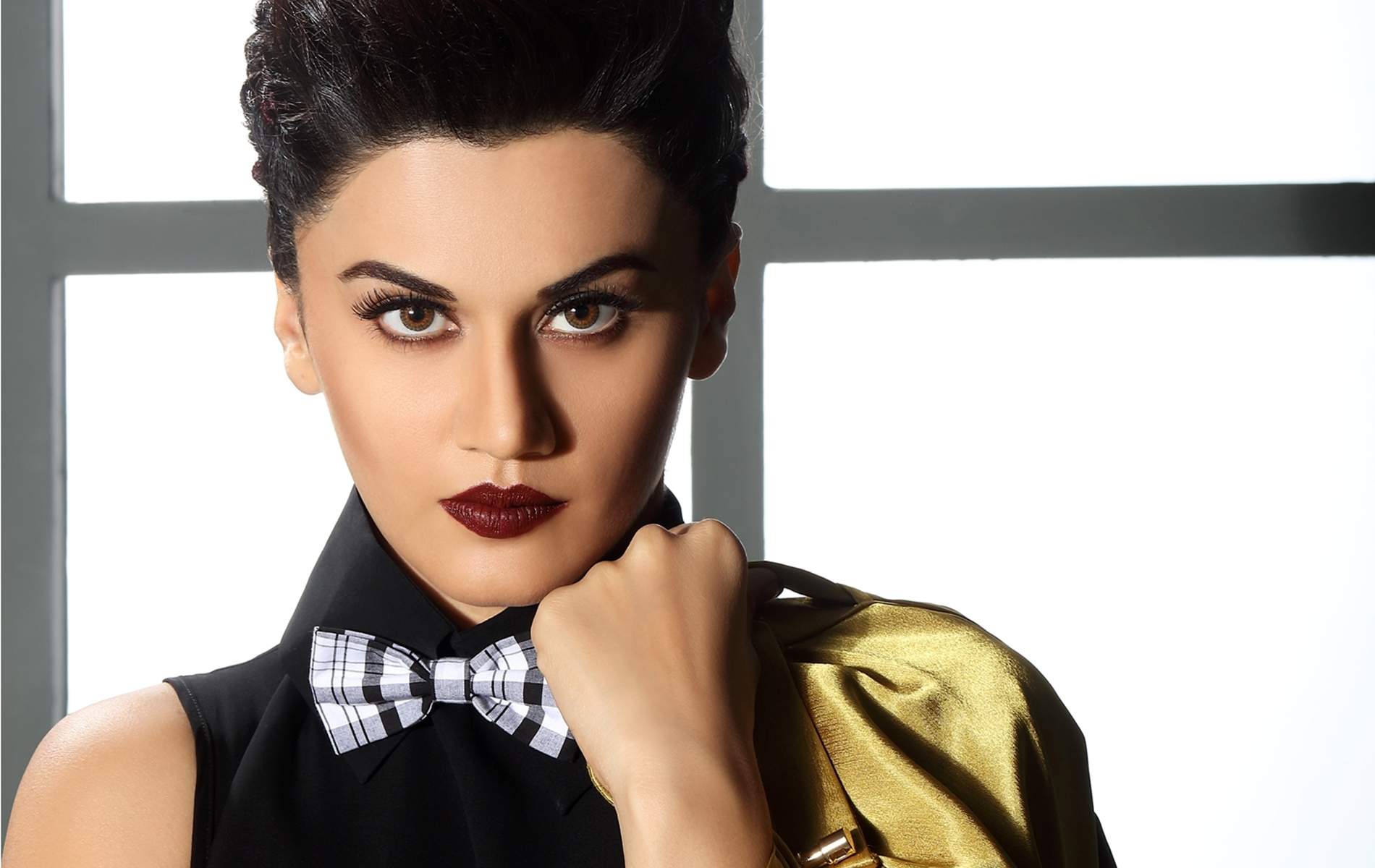 As a responsible public figure, she added, she would rather refrain from commenting on the issue unless she had complete knowledge of it. "If I would have been well-read about the circumstances, then I would have definitely expressed my views. I am reading something new about it every day. People are judging things from different points of views," said Taapsee, while interacting with the media at the Most Stylish Awards 2019.

She continued: "As a public figure, I am responsible enough that I will talk about something only when I am fully aware about the issue. I don't feel scared to comment about anything but I feel that before commenting on something, I should have knowledge about it."

Amid nationwide protests against the newly enacted Citizenship Act, a number of Bollywood personalities have raised their voice against the police action on students in Delhi's Jamia Millia Islamia University and Aligarh Muslim University in Uttar Pradesh.

Asked to share her thoughts on Kisan Diwas being celebrated every year on 23rd December, Taapsee said, "I feel the central government and state governments are coming up with different provisions for farmers. They provide us food, so the more you do for them, I feel it is still less."

On film front, Taapsee will next be seen in Anubhav Sinha's Thappad along with Dia Mirza and Pavail Gulati.

The film is scheduled for release on February 28.