The Ambanis have elevated wedding celebrations to the next level across the globe. One of the world's richest families got American pop icon Beyonce and Bollywood superstars like Shahrukh Khan and Salman Khan dance at their daughter, Isha Ambani's wedding in December last year. This year though, the Ambanis did something different for their son Akash Ambani's wedding.

Here's what the family did. They hosted a dandiya night in Mumbai, then a three-day Winter Wonderland rendezvous and pre-wedding bash (that was attended by Bollywood's A-listers) at St Moritz a luxury alpine resort town in Switzerland, then there was a Harry Potter-theme bash, followed by a musical night where reportedly Bollywood singer Shreya Ghosal performed to 1,600 guests, a puja on Shivratri in Mumbai, followed by an Anna Seva where the Ambanis and Mehtas (fiancee Shloka Mehta's family) served dinner to 2,000 children.

However, after all the pre-wedding celebrations, it is the actual wedding day that people are looking forward to because the Ambanis always offer visual spectacle that's larger than life.

From floral Lord Krishna statues to peacocks, the wedding venue, Jio World Centre in Bandra Kurla Complex, is decorated with the best of seasonal flowers. 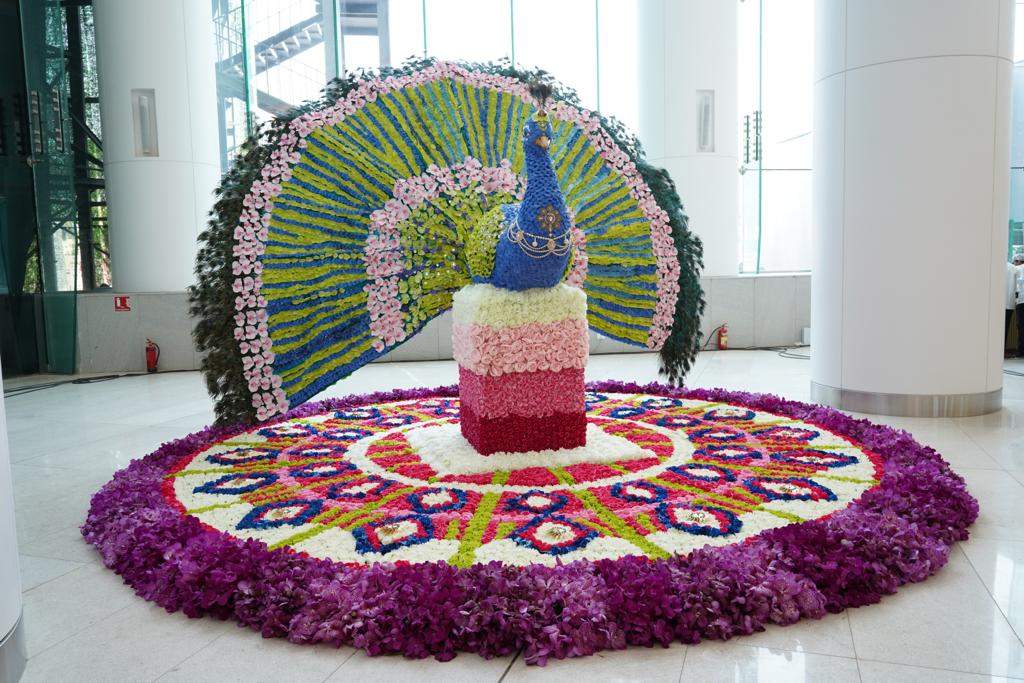 The stage for the nuptial knots is set as well! 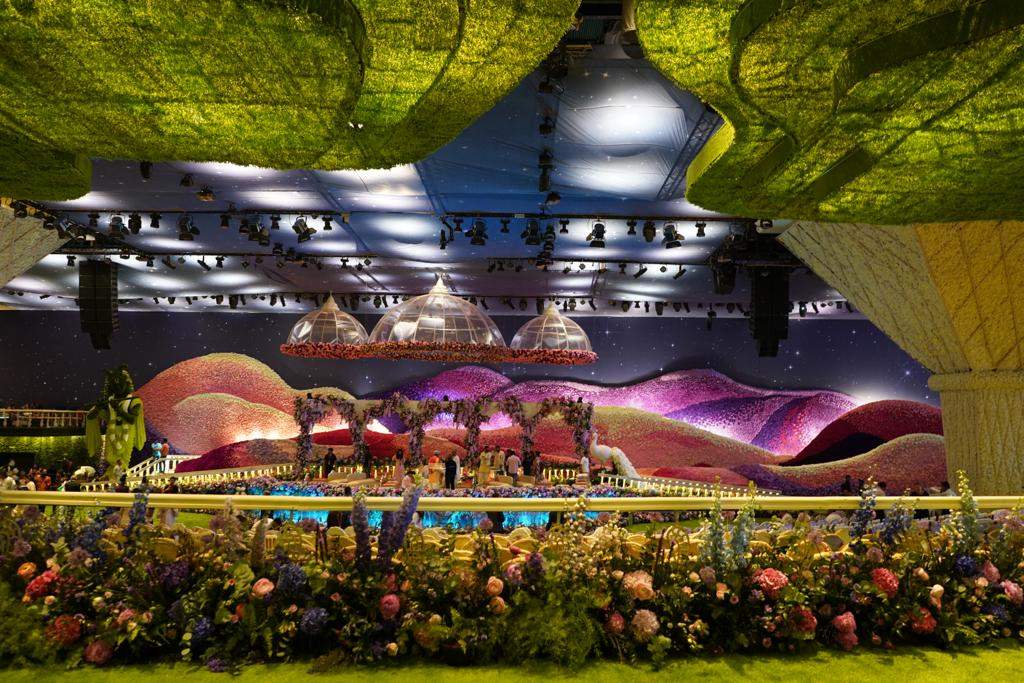 Here's how the venue looks. 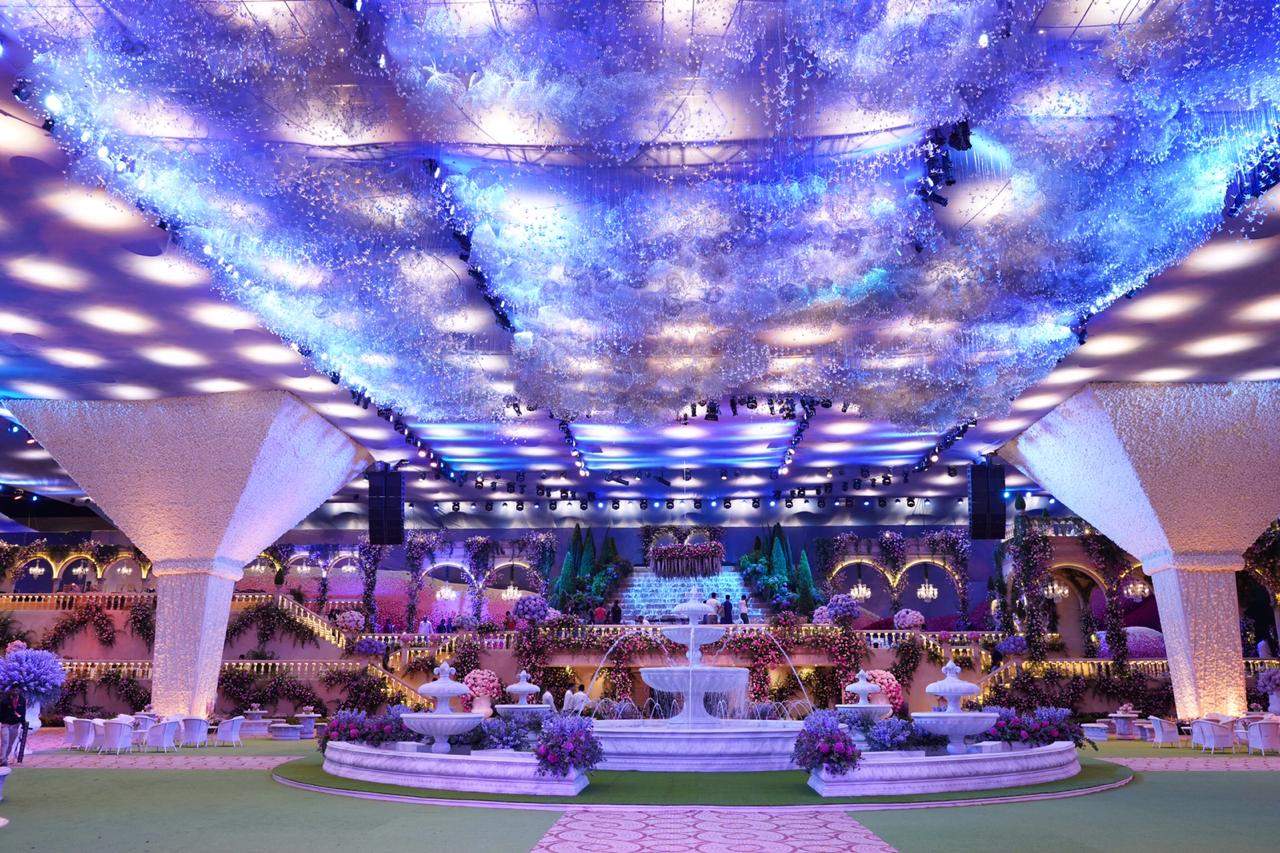