Gamers alert: After PUBG ban, FAU:G, supported by Akshay Kumar is ready to be launched

Under the mentorship of actor Akshay Kumar, a multiplayer action game - FAU:G  is expected to be launched soon. A Bengaluru-based gaming publisher will launch this new multiplayer mid-core game titled, Fearless and United: Guards (FAU:G).

Akshay Kumar says, "For youngsters in India, gaming is becoming an important form of entertainment. With FAU:G, I am hoping that as they play the game they will learn about the sacrifices of our soldiers and also contribute to the families of the martyrs; and with it each one of us has the ability to support PM Modi’s vision of Atma Nirbhar."

The game is based on real scenarios encountered by the Indian Security Forces to deal with both domestic and foreign threats. The game is expected to launch at the end of October with its first-level set in the Galwan Valley backdrop followed by third-person shooting gameplay in the subsequent releases. The game will be available on the Google Play Store and the Apple App Store.

About 20% of the games net proceeds will be donated to Bharat Ke Veer Trust, a trust that pays homage and supports India's braveheart soldiers. 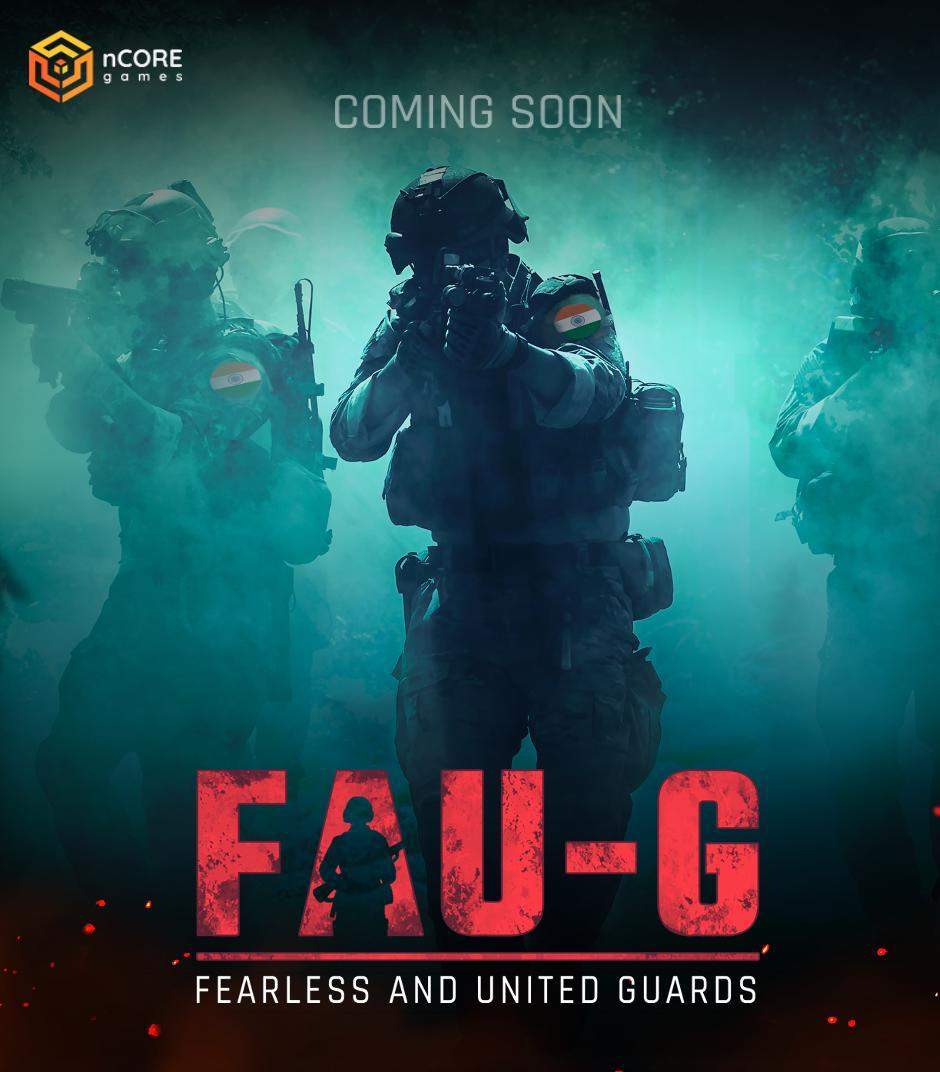 Keeping with Prime Minister Narendra Modi's vision of Atma Nirbhar Movement, founder and chairman of the gaming publisher, Vishal Gondal, says "It is a matter of great pride to respond to PM Modi's call and present the world a world-class game, which will not only help gamers in a virtual setting fight the forces of evil; but also positively contribute to nation-building by supporting our martyrs." The company

Dayanidhi MG, co-founder and CEO of nCore Games says, “We have in-depth experience in developing different genres, especially mid-core games. We have an experienced team and is constantly expanding to bring the best talent together to create games that Indian gamers can relate to while playing." The company has worked on genre-defining MOBA game the Vainglory of SuperEvil Megacorp. The company has also worked with the global studio Rovio.

The Government of India has banned PUBG and 118 other mobile applications on September 2. The Ministry of Information and Technology issued a press release saying these apps have been banned 'in view of the emergent nature of threats.'