Elnaaz Norouzi, the Iranian actress who is well-known for her role as Zoya Mirza in the Netflix series Sacred Games is finally back in India after spending six months in Germany. The actress spent time with her parents back home.

However, being away from her work city Mumbai didn't mean Elnaaz wasn't keeping up her fitness regime. The actress took up tennis to fulfill her long-pending wish. 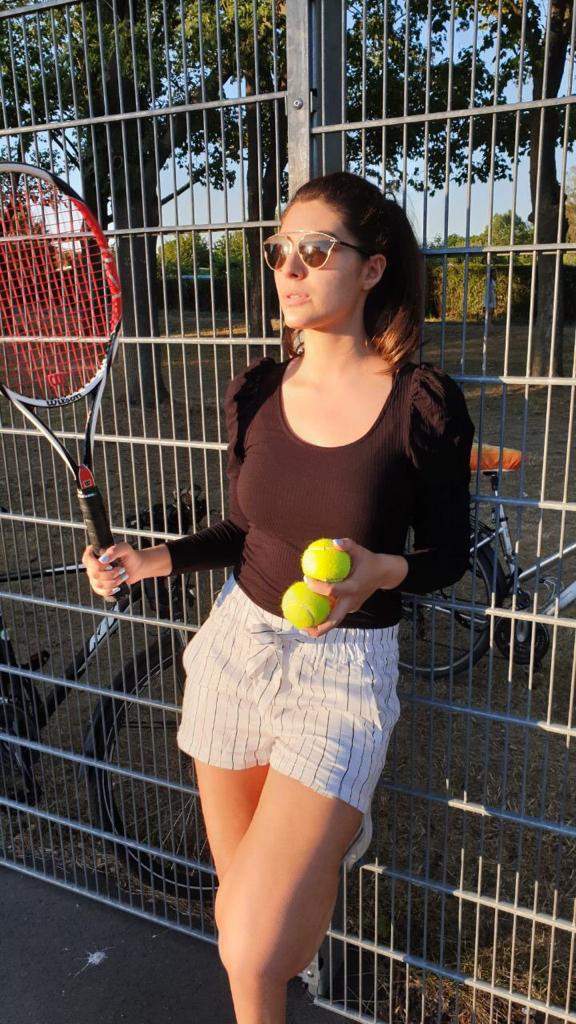 She said, "I've always loved tennis and wanted to learn it. Be it Nadal or Federer or Serena, I love them all. Obviously I'm not training to be a professional but it’s fun playing it as a sport." Since she had the time and the sports complex was close to her home, Elnaaz thought of giving it a shot (no pun intended)."It was absolutely exhilarating. During the initial days, I had a sore arm all the time but it was totally worth it and fun." The actress grew up playing football and basketball and she wanted to play tennis for a long time. 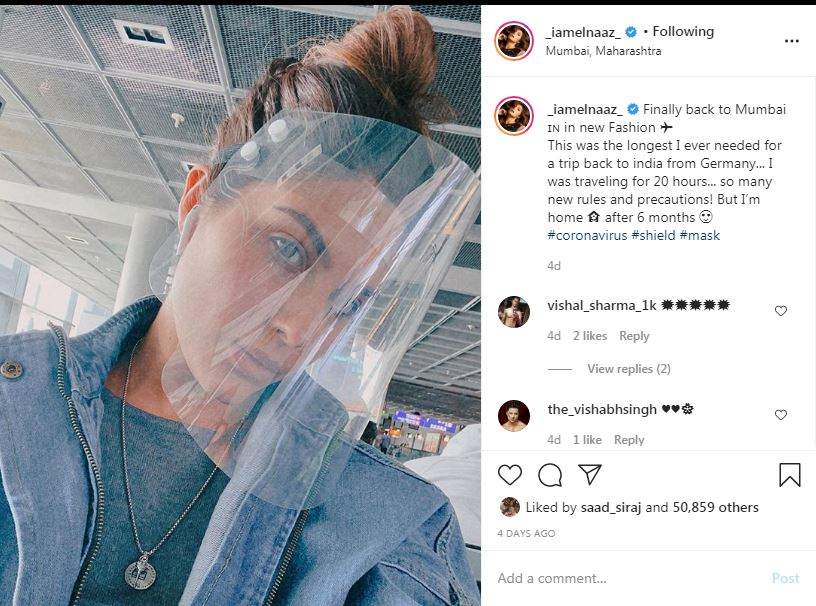 Elnaaz returned to Mumbai on September 8 and posted a picture on her Instagram in which she was seen sporting a face shield. She captioned the image, Finally back to Mumbai